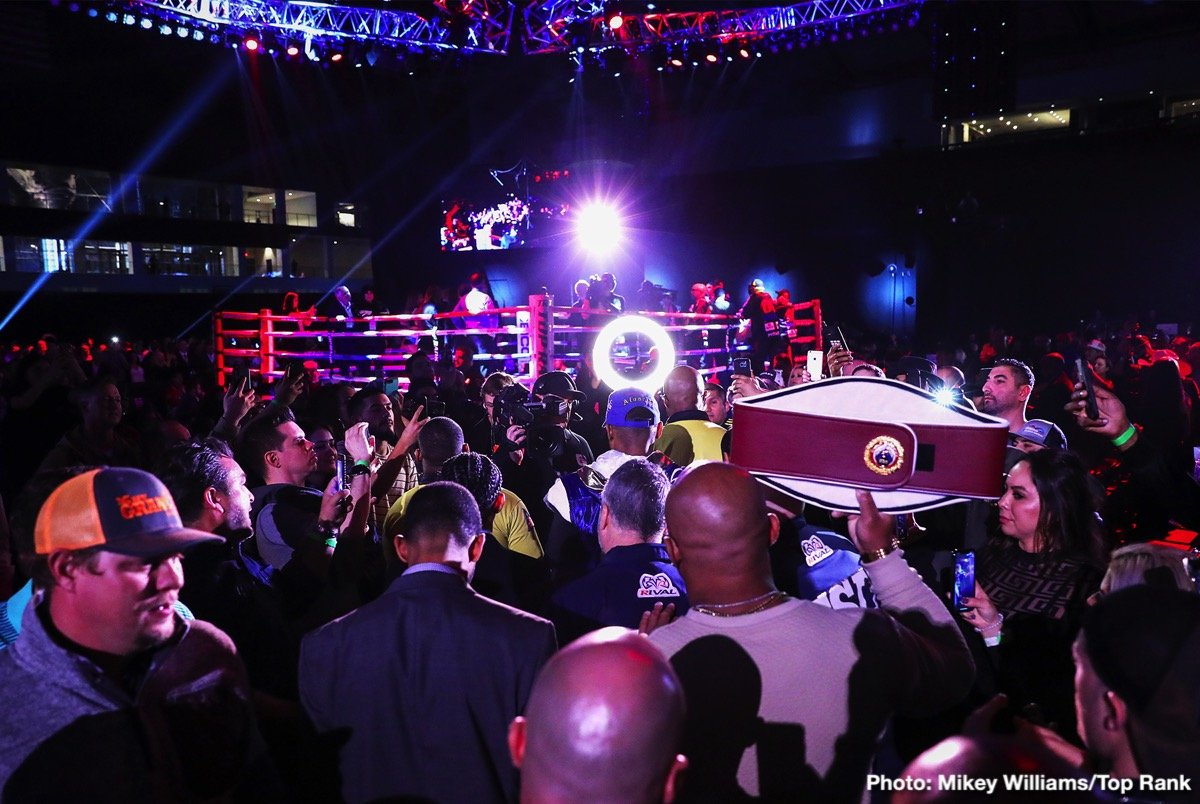 Ghana lightweight champ, Michael ‘One Bullet’ Ansah takes to the ring for the first time since beating Sheriff Quaye to win that title back in March when he faces Edward Kambassi in a 10-rounder next week Saturday, 3 August, 2019 on the Landmark Promotions collaborative show with the grand finale of season one of the Bukom Fist of Fury, the Ghana Boxing league at the Bukom Boxing Arena in Accra.

It’s a first outing for the enigmatic Ansah (17-9-2, 11 KOs) since he knocked out local rival, Sheriff Quaye in a rematch to win the Ghana title back in March and he returns to the same setting of his success this time against the combative Kambassi on a bill that also features highly rated Issah Samir, undefeated Ebenezer Tetteh and regional champ, Delali Miledzi and will be preceded by juvenile and amateur fight action in conclusion of the first stanza of the league aimed at keeping Ghana’s upcoming boxers active and competitive.

Sponsored by Goil Energy, MJ Grand Hotel, ADB Bank and GNPC, also fighting on the bill is ‘Pride of Avenor,’ Ebenezer Tetteh (19-0, 16 KOs) who puts his undefeated record and world title goals on the line in a Commonwealth heavyweight title eliminator against Morris Okolla of Kenya (11-3, 9 KOs).

It’s also a return night for world title chasing Issah Samir (18-0, 15 KOs) against countryman, John Akulugu (16-5, 15 KOs) in a middleweight contest with an eye on a Commonwealth title fight against Briton, Felix Cash in London later this year.

“We are grateful to Goil for coming on board to revive the league, we appeal to other companies to support Ghana boxing because it’s the sport that has produced many world champions for the country and with a lot of potential world beaters in the current league,” said Moses Foh Amoaning, former head of Ghana Boxing Authority and chief patron of the Bukom Fist of Fury.