“George Worked Harder Than Anyone In The Camp”

All-time great Manny Pacquiao is expected to be in Australia this weekend, to support defending lightweight champ George Kambosos Jr in his fight with Devin Haney. Pacquiao, who worked with an then unknown Kambosos when he was getting ready for his own fight in Australia, this against Jeff Horn in 2017, says today he was amazed by the work ethic of Kambosos. “George worked harder than anyone in the camp,” Pacquiao said when speaking to Good Weekend.

Pacquiao says he knew back in 2017 that Kambosos had the stuff needed to be a world champion.

“No-one is in better condition,” Manny said of Kambosos. “You can tell he wants to keep those belts for as long as possible. It’s been a long journey for George, and he has sacrificed a lot to get to the top – I don’t see him letting that go. From the beginning I knew, my team knew, George was a very good fighter. That’s why I wanted George in all my training camps. It went beyond giving me good work. He ‘made’ me work. He was a sparring partner in name only. He wanted to be the best and he treated his sparring sessions with me as part of his education. I never saw the same fighter twice. He was always doing the extra work.”

If the fight on Sunday comes down to conditioning, Haney may well be in for a tough time of things. Haney too works extremely hard in the gym and the June 5 challenger says he “sees holes” in Kambosos’ game. We will soon see. It’s a fascinating fight, taking place in a stacked weight division. Kambosos could have picked a far easier opponent for his very first title defence, while credit also goes to Haney for agreeing to travel to Australia for the fight.

We could get something special on Sunday (local time in Melbourne, Australia) and it’s not out of the question that Kambosos and Haney fight again – the rematch clause being in place. Can Kambosos, 20-0(10) hold onto his belts, or will Haney, 27-0(15) take them and add them to the WBC belt he already holds?

This one is tough to call. Who are YOU picking? We know who Manny Pacquiao believes in. 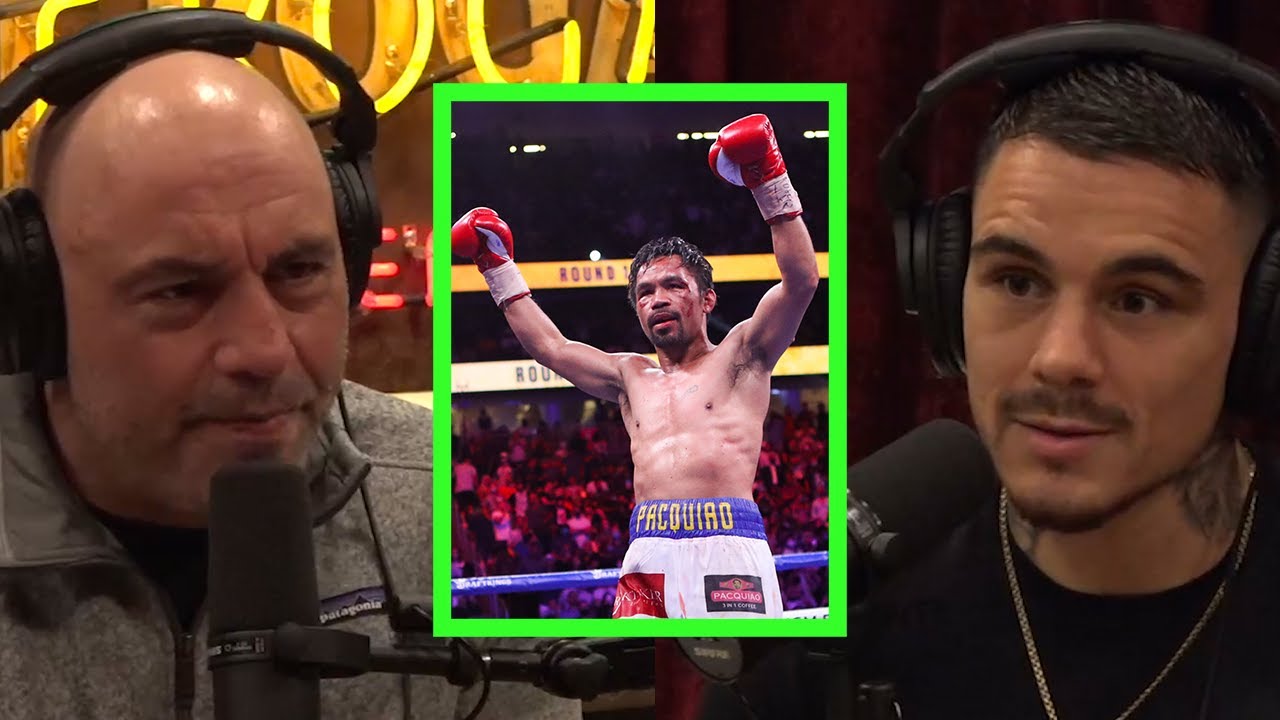