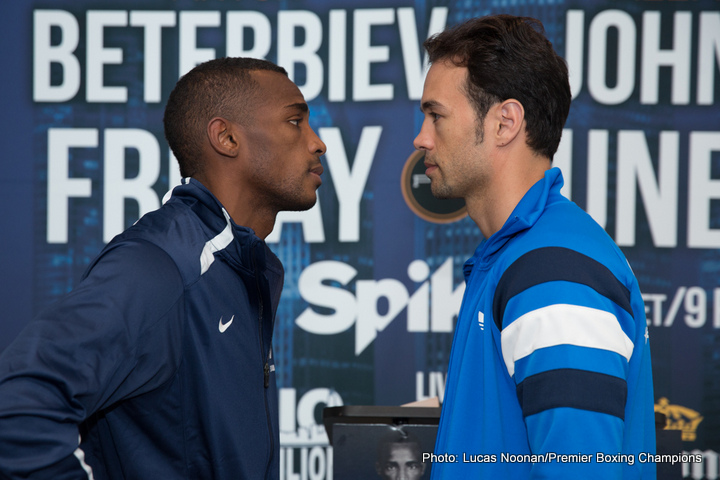 Lara (20-2-2, 12ko) has yet to box in 2015, his most recently fight a points shut out over ‘The Money Team’s” Ishe Smith last December. This followed his controversial SD loss to Canelo Alvarez 5 months previously – a fight that split opinion, though the Cuban believed he won the contest on the backfoot as opposed to the pressure fighting style of Alvarez that many believe was enough to nick it.

I expect Lara to do the business against Rodriguez, who is best remembered by me at least, for inflicting that famous and horrendous eye swelling on Pawel Wolack back in 2011.

One of those fighters who has always fallen short of top level, Rodriguez has not had his name in the ‘win’ column since May of 2013. After getting knocked out by Miguel Cotto in October of that year, he didn’t box again until May of last year when he drew with French-Candian Joachim Alcine.

The action starts at 2am tonight on (Freeview) Spike UK.