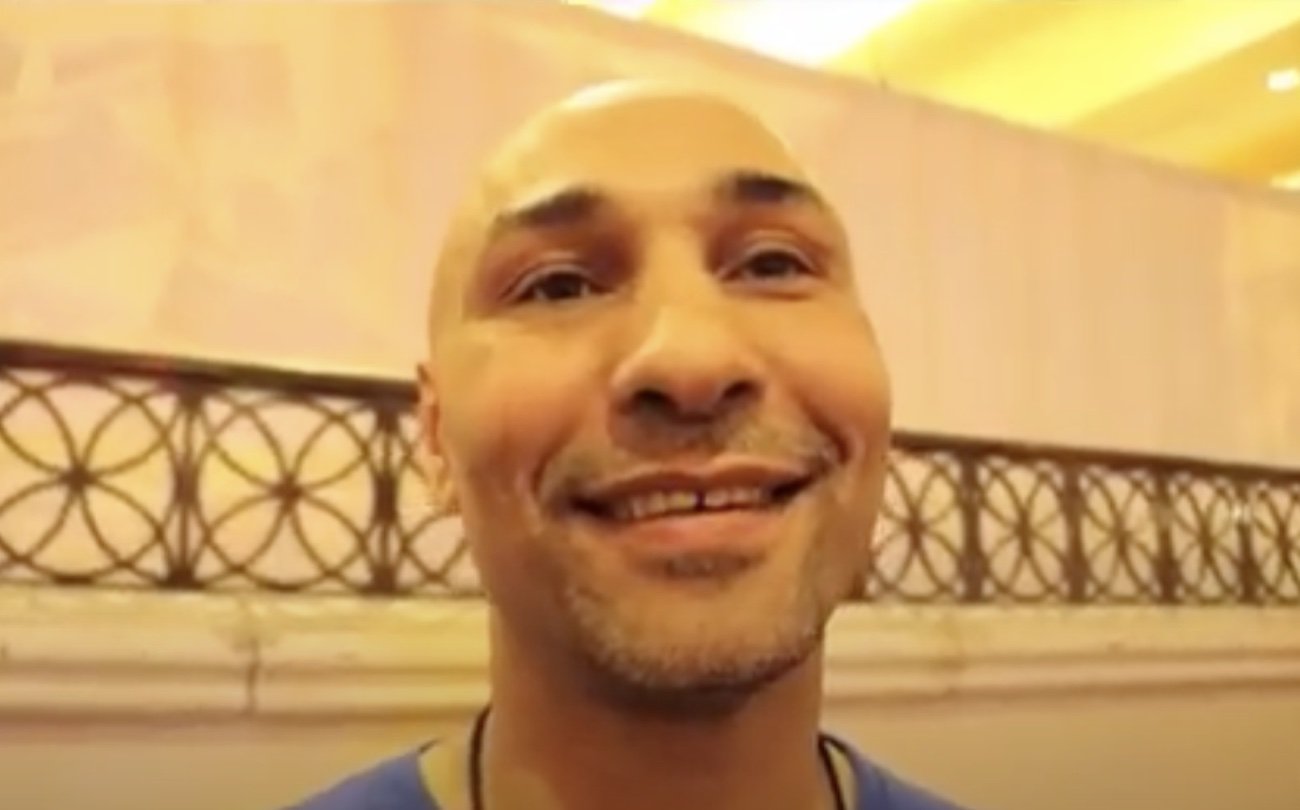 Former super-middleweight world title challenger Kabary Salem of Egypt, best known for his rough and tough 12 rounder with Joe Calzaghe, has been jailed for murder. This is a shocking enough headline to wake up to just before the Christmas holidays, or indeed at any time, but it’s even worse – Salem murdered his own daughter. According to a report from the New York Post, the former fighter was on the run in Kuwait when he was arrested. Salem has been extradited from Kuwait to the U.S; with the former world title challenger now being charged with strangling his 25 year old daughter.

The murder took place in a park Staten Island in October of last year. Before fleeing the country, Salem gave a short interview with The New York Post, where he denied any knowledge of what had happened to his daughter, Ola Salem.

“I want to know what happened to her, what is the reason for that – but no-one tells me – I am just waiting,” he is quoted as saying by Ring.tv.com.

Salem was arrested on December 3rd, and the 52 year old now awaits his sentence.

A rough and tough, sometimes dirty fighter, Salem fought at the 1992 and 1996 Olympics, representing Egypt. A pro from 1997 to 2005, during which he compiled a good record of 23-5(12), Salem was stopped just once, this by Lucian Bute in what turned out to be Salem’s final bout. Salem gave Joe Calzaghe all he could handle in a WBO title chalenge back in October of 2014, with Salem managing to knock Calzaghe down during the fight. Calzaghe was also hit with plenty of head-butts, most of them intentionaly thrown fouls. Calzaghe won a wide decision but it had been a painful night for him.

It is not yet known just why Salem did what he did to his own child.