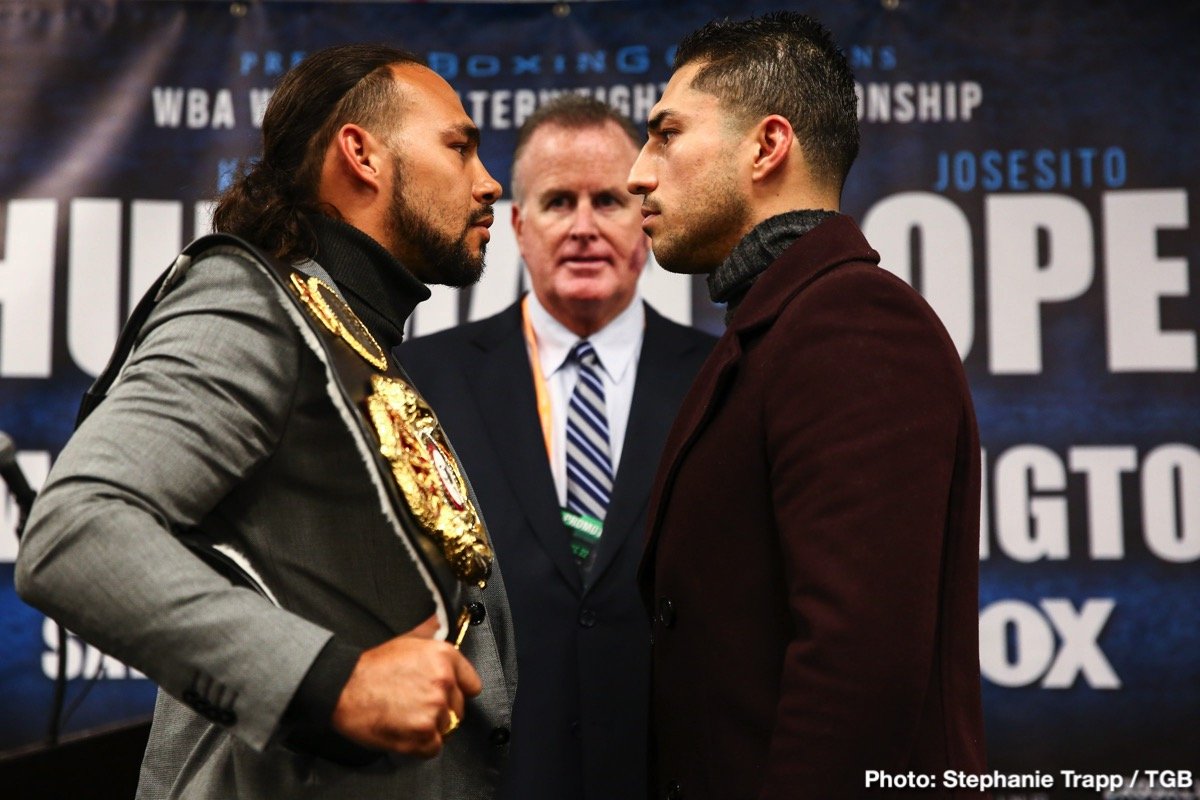 This year, 2018, saw a superb and quite odds-defying comeback launched by former heavyweight king Tyson Fury, and this coming year, 2019, could be the year former welterweight ruler Keith Thurman makes his own return to form. Thurman, who still holds the WBA welterweight championship (he vacated the WBC belt) will not have to overcome the inner demons of depression that Fury had to go to war with, nor will “One Time” have to shed anything like the excess weight Fury gained whilst idle.

Thurman, however, will have to prove to the fans and experts alike that he has overcome the series of injuries he picked up and was forced into idleness because of. At age 30, Thurman is young enough to be able to come again, to rule the division again, but it might not be in any way easy. Since Thurman, 28-0(22) last fought – in March of 2017, his decision win over Danny Garcia – a new sensation has arrived at 147. In fact two superb fighters have been crowned as world rulers in the absence of Thurman: Errol Spence and Terence Crawford.

Does Thurman need to beat both the IBF champ (Spence) and the WBO boss (Crawford) to become the main man of the weight class once more? Either fight would be great, very special perhaps, but Thurman is warming himself up in comparative ease, against the much more hittable (in comparison to Spence and Crawford certainly) 34 year old Josesito Lopez, 36-7(19) on January 26th. Thurman is already seen as a massive favourite to win that one (though Lopez, as tough as can be and a man who has pulled off the upset before now, can be relied upon to give it his all) – and then the real fights, the real tests will come.

The aforementioned Fury, no doubt this year’s Comeback Kid, fell short in terms of winning the WBC belt in his terrific fight with Deontay Wilder, yet he won a tonne of respect and the adulation of the world’s fight fans. Now, can Thurman do the same, or can he go one better and get his hands on all the gold his division has to offer?

One thing is clear, Thurman is too good a fighter, too exciting, to have been out for as long as he has. We fans are ready to welcome him back – and so too are Spence, Crawford and Shawn Porter.