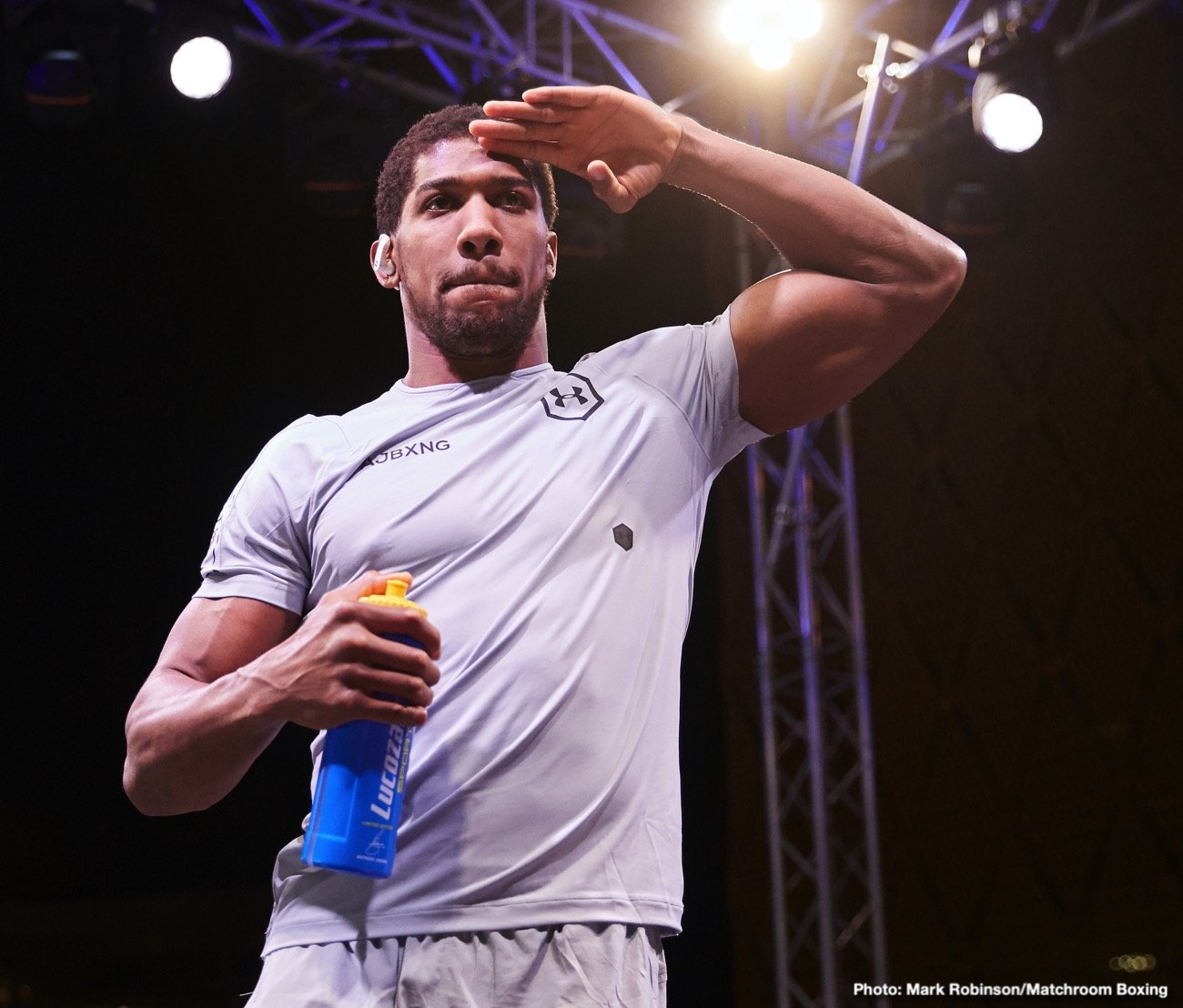 It’s been one hell of a weird year, and while the oddness is not over yet we fight fans could see a most eventful end of the year as far as the heavyweight division goes. Eddie Hearn has said Anthony Joshua will fight his IBF mandatory Kubrat Pulev in December, probably at The O2 in London – either with a live audience or without one.

“He must fight because it will be a year in December since the (Andy) Ruiz fight,” Hearn said to ESPN.

And with the third installment of the Tyson Fury-Deontay Wilder rivalry also being talked about for December, it could indeed be a bang to see the year out. If both fights do happen – and as Hearn says, a champion needs to fight – we will get two interesting fights, with all four heavyweights battling not only their opponent but also inactivity and with it the strong possibility of rust.

Pulev, the older man of the four, has also been out the longest time – November of 2019 since he last saw action. Joshua last boxed in December in that must-win return with Ruiz. While Fury and Wilder will have been out for ten solid months by the time their December three-match comes around. Who of the four will suffer the most due to this inactivity?

Though all four men have presumably been training as hard as they can for their upcoming fights, it’s been a far from ideal few months for any pro athlete. Whoever loses out of Joshua-Pulev and Fury-Wilder III will no doubt put it down, at least partially, to the strange, disruptive and unprecedented year we have all lived through.

As we all know, it takes just one punch in a heavyweight fight, and if any of these four fighters is a little off, a little sluggish, a little slower than usual, who knows what might happen. And how will the absence of a live crowd affect these fighters? A guy like Fury relishes the fans, he gets pumped up by them. In a silent arena (if Fury-Wilder III went ahead with no live fans), with nobody cheering him on, would Fury be his usual ultra-confident self? How about AJ?

At least the heavyweight division will get moving again in December with these two big fights. I don’t know about you, but those Joshua-Ruiz and Fury-Wilder fights seem a long, long time ago now.