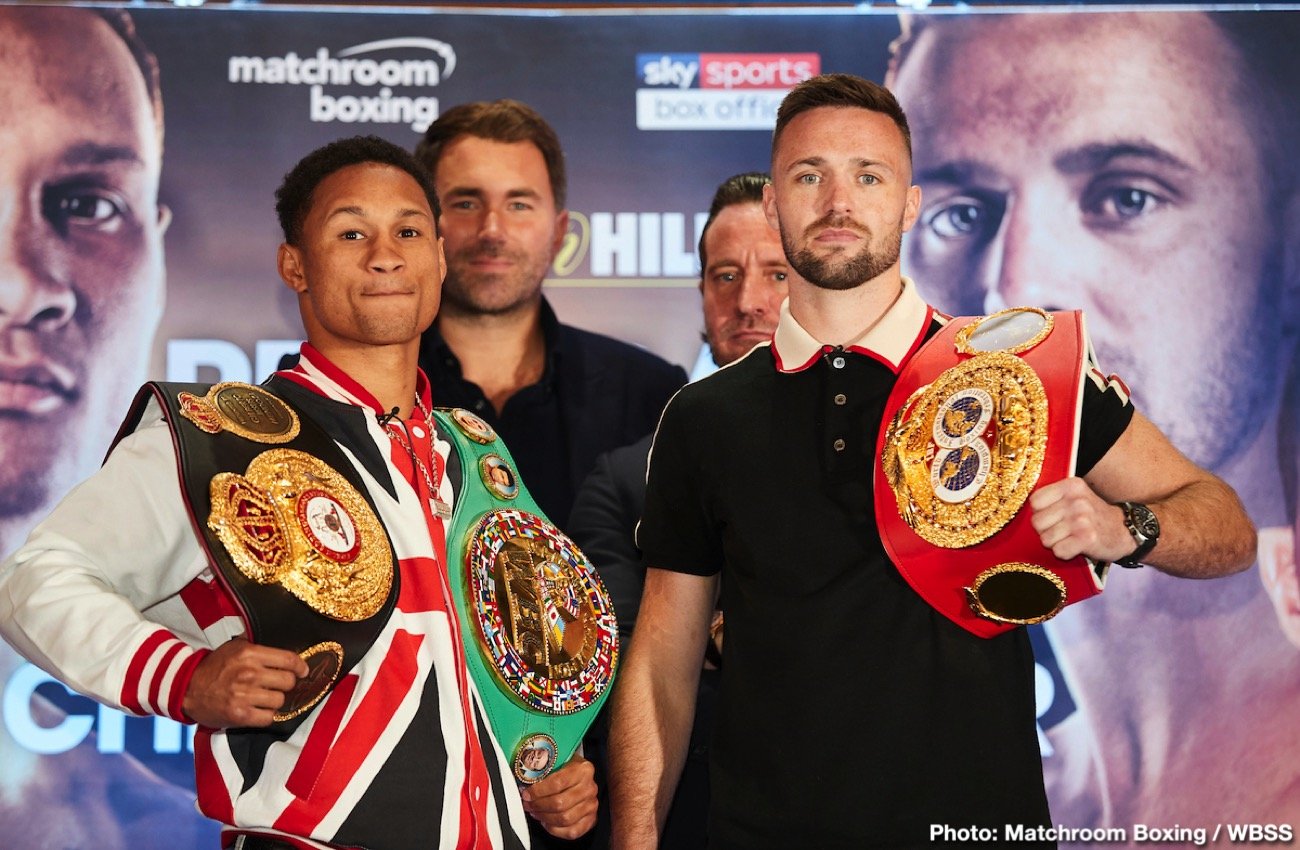 USA’s Regis Prograis (24-0, 20 KOs) and Scotland’s Josh Taylor (15-0, 13 KOs) met on Monday in England’s capital at an intense kickoff press conference ahead of their highly anticipated WBSS Super-Lightweight Ali Trophy Final at The O2 in London on October 26, live on Sky Sports Box Office in the UK and DAZN in the U.S.

“I am excited to come to London, most fighters don’t get this chance in a lifetime,” said Prograis, WBA World Champion & WBC Diamond Champion.

The New Orleans native known as the ‘Rougarou, a werewolf-like creature of Louisiana’s folklore, does not see the final as a 50-50 match-up.

The beast from the bayou is up against ‘The Tartan Tornado’ from Prestonpans who is at least as confident in his own abilities.

“I think I am bigger than him, quicker than him, stronger than him, and I punch just as hard as him. If he walks onto a shot I can get him out of there or I can out-box him for the full 12 rounds.”

Taylor says this is “my time to shine”

“I am headlining the show down here, tapping into the British fans, so I can’t wait,” said Taylor. “Right now, I believe myself and Regis are the best two in the division, we are the guys to beat. And we are going to prove it on October 26. This is my time to shine and I am super confident.”

“This is it, the Champions League of boxing,” said Kalle Sauerland, Comosa’s Chief Boxing Officer. “And, this is a super final, the super-lightweight final for the Ali Trophy and ‘the man to beat in the division’. It’s not often you see the best against the best and this is one of the best fights of the year. 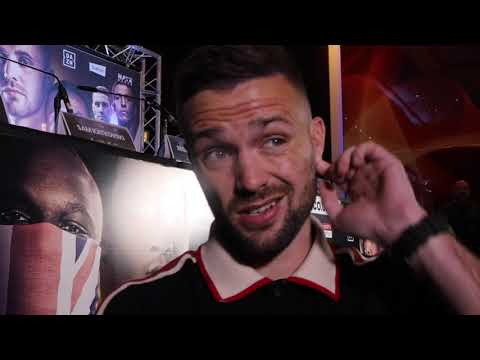 “I have watched them both and studied them extensively. Regis likes to keep his distance and is very fast in and out whilst Josh will come right at you and those two styles blend well.

Read:  Josh Taylor - Regis Prograis II: Will It Happen, And Who Wins If It Does?

“I can’t predict who wins. It’s really a dream to have two undefeated champions, two huge personalities in the final and we are very much looking forward to it.”

Prograis and Taylor entered the World Boxing Super Series and the quest for the Ali Trophy as the two highest-seeded boxers in a loaded 140lb bracket.

No. 1 seed Prograis earned his spot in the final by outdoing Terry Flanagan on points last October, and then went on to stop Kiryl Relikh in round 6 and take the WBA World title in the semi in late April. Meanwhile, second seed Taylor stopped Ryan Martin in round 7 last November and then proceeded to decision Ivan Baranchyk to claim the IBF World title in May.