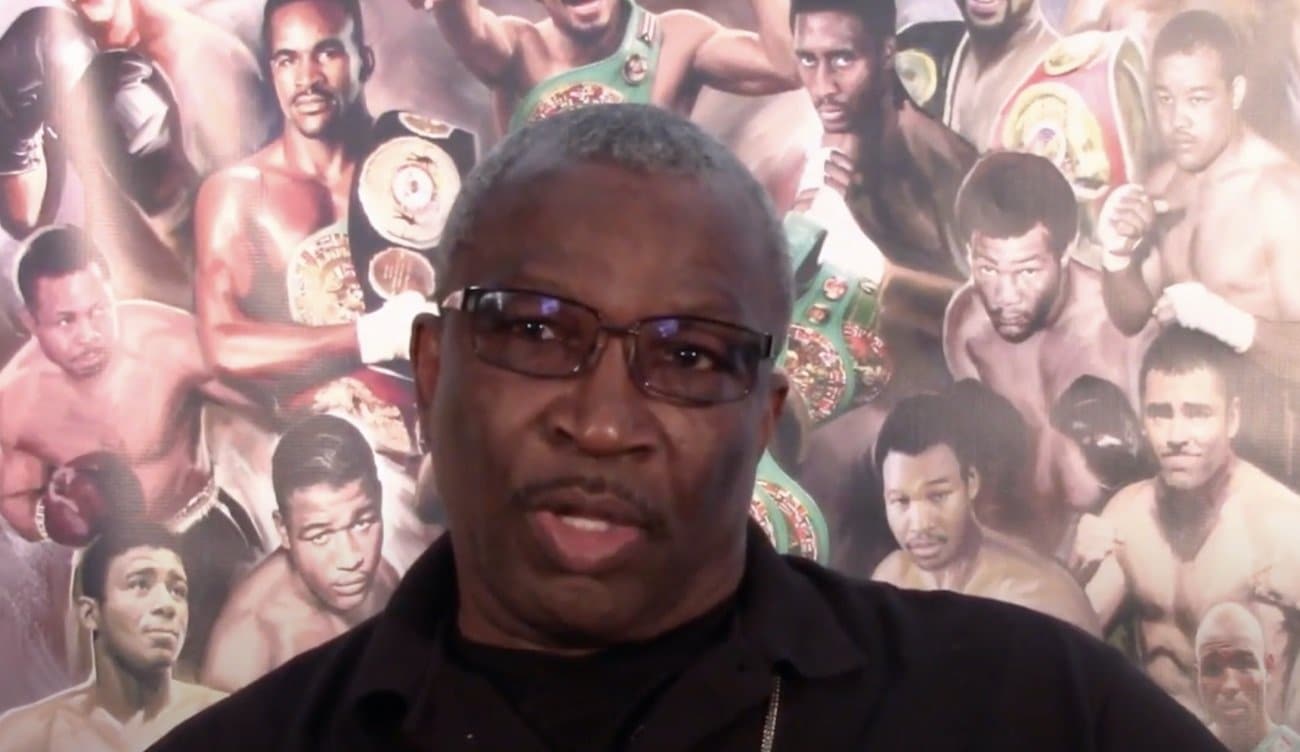 There are a couple of big milestone birthday’s being celebrated this week. Roberto Duran hits 70 this week (article to come), and today, former heavyweight champ Mike Weaver hits the big 7-0. How great was Weaver – the man Ken Norton dubbed “Hercules?” Call it the standpoint of a biased fan if you like, but I’ve always felt Weaver never got the credit he really deserved.

Weaver, who came to boxing quite late, having first put the gloves on in his late teens, this when serving in Vietnam (and that, surely, is a story well worth telling all by itself. An autobiography, Mr. Weaver?) had hardly any experience before he was shoved in there with good and seasoned pros. Loser of his first two fights and then four of his next ten, Weaver could so easily have given up.

Instead, after having been given great confidence by fellow ex-marine Norton, Weaver boxed on. He fought on. In 1979, after losing to the Bobick brothers, one by KO, the other via decision, Weaver gave heavyweight champ Larry Holmes all he could handle. Weaver had beaten the big-hitting Bernardo Mercado in an upset in 1978 to earn his shot, and he found himself in the ring with Holmes the following year.

Truly an underrated classic, the Holmes-Weaver battle saw huge underdog Weaver hurt Holmes a number of times, even scoring what appeared to have been a knockdown in round four (ruled a slip). Holmes had to dig deep to keep his belt, Larry eventually uncorking a sickening uppercut to get Weaver out in the 12th round. But Weaver was far from done.

In 1980, when he was behind, quite hopelessly going in the 15th and final round of his second title shot, this against new star John Tate, Weaver wound up scoring the most astonishing KO of the decade. With just:45 seconds to go in that fateful 15th, Weaver unleashed a short left hook in close, the blow ruining Tate (and, as it turned out, his career) and leaving him flat on his face.

A tough, back from the brink KO win over Gerrie Coetzee followed, as did a decision win over James “Quick” Tillis. Weaver was then close to a massive money fight with Gerry Cooney – and had that fight taken place, chances are, we would all know the name Mike Weaver a whole lot better today. But a quick, controversial stoppage loss to Mike Dokes ended Weaver’s reign, this in 1982. To add insult to the injury of the premature stoppage Weaver had been the victim of against Dokes, the return, a grueling 15-rounder, was scored a draw. Most had Weaver winning (watch it now on YouTube and see if you can possibly see anything but a Weaver win).

Aside from a comeback KO win over an emerging Carl Williams in 1986, Weaver had done all he could. Mike carried on until 2000, his remaining ability and experience testing guys like Razor Ruddock and Johnny DuPlooy (with Weaver getting the win in the first installment of his two-fight duel with DuPlooy) before he walked away with an average-looking, 41-18-1(28) ledger.

But Weaver was never given things easy, far from it. How about you – have you got a soft spot for Weaver? If he was around today, “Hercules” would certainly have a lot of heavyweights running for cover.