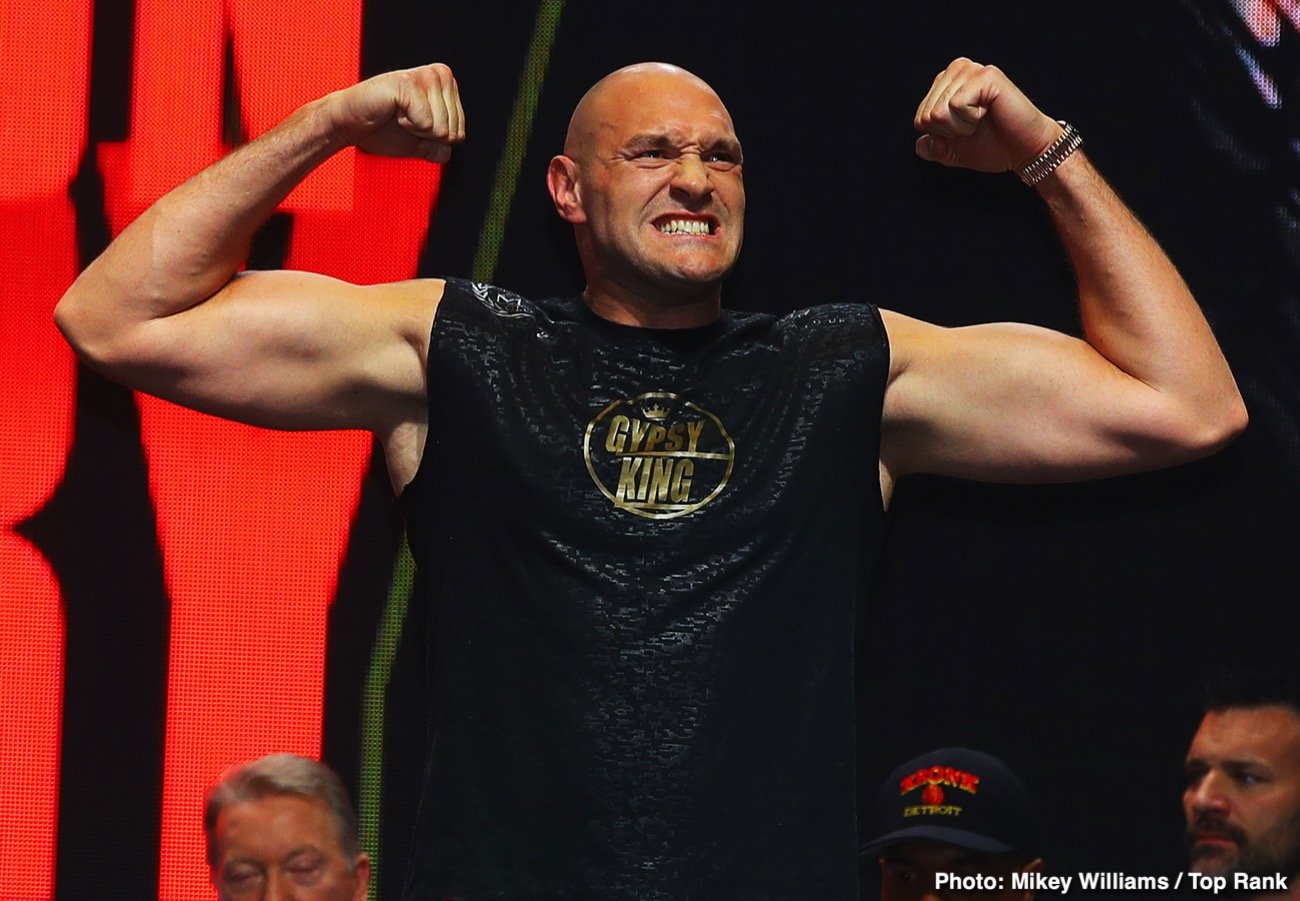 Last month news broke that reigning WBC, Ring Magazine and Lineal Heavyweight Champion Tyson ‘Gypsy King’ Fury and current WBA, WBO, IBF, and IBO Heavyweight Champion Anthony Joshua had agreed on financial terms for a two-fight deal in 2021. The first question most fight fans asked is, “Where will the fights take place?”. Social media was awash with rumours, the most common locations named were Bahrain, Saudi Arabia (Joshua beat Andy Ruiz here to regain his titles), USA (Vegas or New York), and the UK (The home country of both fighters). Eddie Hearn has given us the clearest indication yet that he would like to host at least one, of the two-fight series in the UK.

Speaking to Sky Sports Eddie Hearn had this to say regarding the highly anticipated bout: “Next summer. I think there will be two (Fury vs AJ fights) next year,”

“Everybody knows, including AJ and Fury, we would love this to take place in the UK. It’s two Brits fighting for the undisputed championship.

“But there is so much interest from around the world. I do believe one of these fights will take place outside of the UK.

“I’m happy to do one in the UK, one outside. But I’d be disappointed if we couldn’t do one in the UK.
“The fighters and their close teams will make a collective decision.

“While I want it in the UK, I just want the fight. I want to see AJ become undisputed heavyweight champion of the world.”

While this is great to hear for UK boxing fans who would be desperate to get a ticket for the biggest heavyweight fight in British boxing history, there is still a lot to resolve before the fight is officially signed. Fighters purses looked to have been agreed, but there is still the issue of ring walks, who walks first? The fight poster, who appears on the left and right? What will the fight be called, AJ V Fury, OR, Fury V AJ? While these things may seem minor to casual fight fans, hardcore fans will know all too well how these ‘minor’ arrangements can case fights to collapse.

Hopefully once all the mandatories are done, Fury and Joshua can finalise the agreement, and hopefully Mr Hearn can stage the biggest fight in British boxing history, where it rightfully should be held, in Britain.