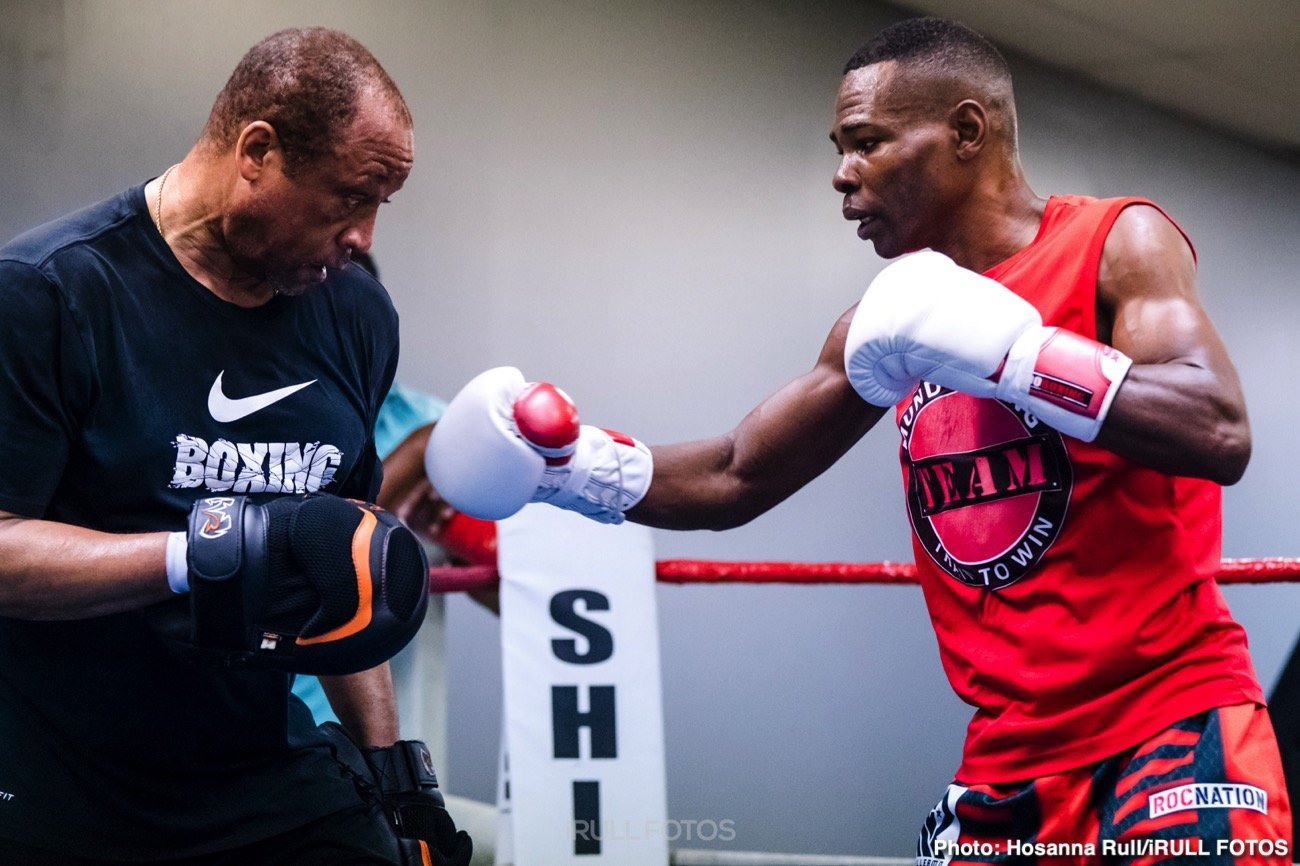 Fight fans have seen the whole list of exciting big-fight match-ups set to take place over the coming weeks/months on Showtime. One of the match-ups that catches the eye is the bantamweight showdown between WBA “regular” champ Guillermo Rigondeaux and WBO 118 pound ruler John Riel Casimero. This fight on SHOWTIME, set for August 14th, could well prove to be a tasty, spiteful affair.

Filipino Casimero is the puncher, Cuba’s Rigondeaux is the boxer, the technician. Still, Rigondeux can punch with some authority himself and he had, before his 18 month layoff, been involved in a couple of exciting fights. Rigondeaux, 20-1(13) and beaten only by Vasiliy Lomachenko, is now 40 years of age, so the wheels could fall off at any time. But in his last couple of fights, the southpaw gave fans action, in his June 2019 battle with Mexico’s Julio Ceja especially. We must wait and see how the layoff will affect Rigondeaux; his last fight being a tough split decision win over Liborio Solis in February of last year.

Casimero wants a big fight with “Monster” Naoya Inoue, this being a fight that was set to happen until the coronavirus came along and ruined it. Now, Casimero, 30-4(21) and a good deal younger than Rigondeaux at age 32, must win in August to ensure he remains in position to fight Inoue. Casimero has not been out of action the way Rigondeaux has, with Casimero taking out Duke Micah in September. On paper then, Casimero seems to have a number of advantages over Rigondeaux: he is younger, he has been active and he hits harder.

Rigondeaux, though, is a special fighter, at least he can be when he’s on top form. The thought of Rigondeaux getting in there with Inoue is quite a fascinating one. Age is certainly against the Cuban boxing master, but “El Chacal” has not had that many pro fights, nor has he taken too much punishment. I’m picking Rigondeaux to score the upset – if you want to call it that – and outpoint Casimero in a damn good fight in August. Then, maybe, Rigondeaux will face “The Monster.”

As to how that fight would go, we must see how much Rigondeaux looks to have left in the Casimero fight, and also see how much this fight takes out of him.