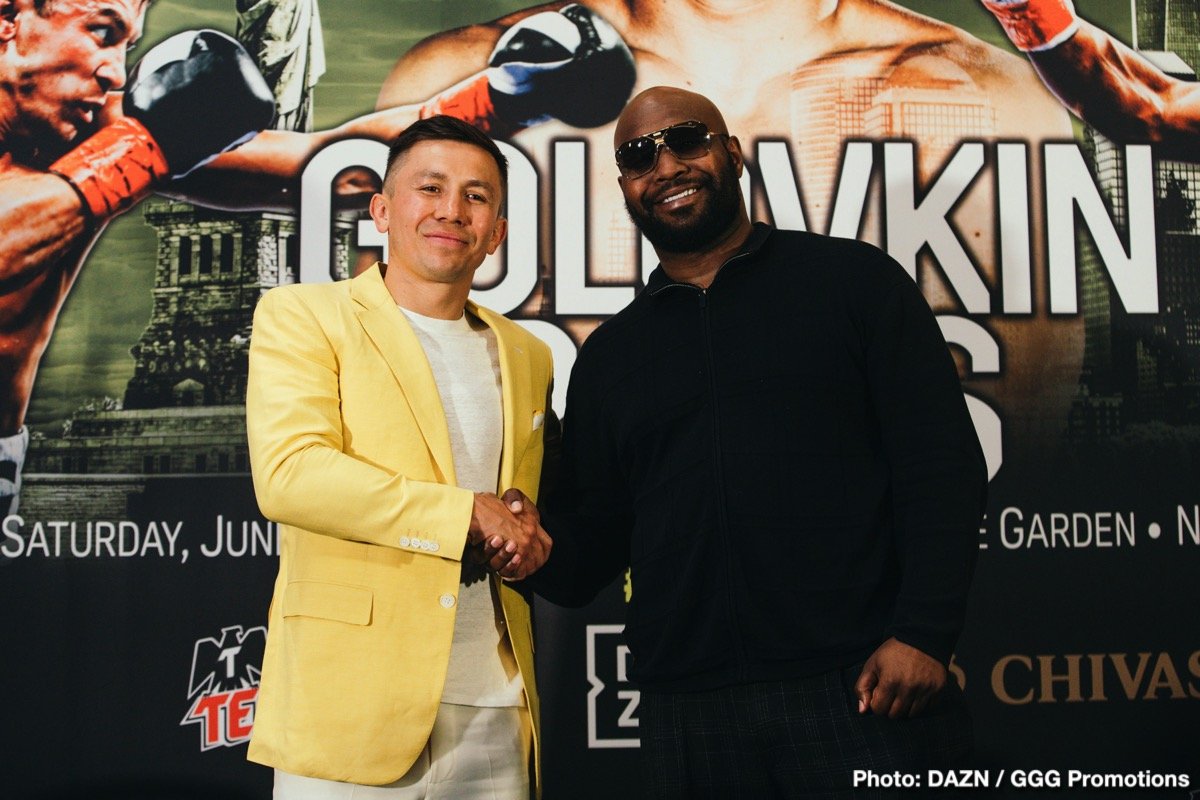 Banks Will Lead the Charge When the Big Drama Show Returns to Madison Square Garden on June 8, Live on DAZN

Boxing’s pound-for-pound superstar attraction Gennadiy “GGG” Golovkin announced that he has selected Johnathon Banks to be his new trainer. Banks, who is no stranger to the pressure of working on boxing’s biggest stages, has worked the corners of unified heavyweight world champion Wladimir Klitschko and undisputed welterweight champion Cecilia Braekhus, just to name a few. The announcement was made today at a press conference at the MGM Grand in Las Vegas. Golovkin (38-1-1, 34 KOs), from Karaganda, Kazakhstan, will be bringing his Big Drama Show back to the “Mecca of Boxing” — Madison Square Garden — on Saturday, June 8. He will be taking on undefeated top-10 contender Steve Rolls (19-0, 10 KOs), of Toronto, in a 12-round rumble that will be contested at a maximum weight of 164 lbs. The fight will be streamed live on DAZN. Golovkin vs. Rolls kicks off the exclusive six-fight, three-year global partnership between GGG Promotions and DAZN, the world’s fastest-growing sports streaming platform.

“I want to build on what I have already achieved and continue to improve as a boxer. Johnathon is teaching me new skills that will help me reach those goals. I believe in Johnathon’s teaching methods. We are working hard and I look forward to showing the world something special when I bring the Big Drama Show to Madison Square Garden on June 8,” said Golovkin.

“I have always been a fan of Triple G since I began watching him as an amateur. I remember him at the Olympics and thought he was a tremendous talent,” said Banks. “When I got the call, of course I was excited to be working with him. We have one goal and that is to officially return Gennadiy to the world championship throne that he deserves. The two fights Gennadiy had with Canelo reminded me of the two battles between Sugar Ray Leonard and Tommy Hearns. Those fights had the same caliber of high level competition. I can’t wait for Gennaidy to get another shot at him.”

Banks, a former IBO cruiserweight champion and a heavyweight contender, is a disciple of the legendary Emanuel Steward. Upon Steward’s death in 2012, Banks, who was 30, was personally selected by heavyweight champion Wladimir Klitschko to be his new trainer, despite Banks being six years his junior. It was a boxing Baptism of fire but a challenge Banks was prepared for thanks to the many years he studied under Steward’s tutelage at the Kronk Gym, first as a fighter and then as an assistant trainer. Banks and Klitschko traveled the world together, successfully defending the heavyweight world titles six times, with five of those defenses against undefeated contenders. Banks has steadily built on his success with Klitschko, earning a reputation as trainer with great insight who instills confidence and success into the fighters he teaches. Another star pupil of Banks is undisputed world welterweight champion Cecilia Braekhus, long considered the best pound for pound female fighter. The undefeated Braekhus is in the 10th year of her world championship reign.

Boasting a resume that includes a record 20 consecutive middleweight title defenses (18 by way of knockout), Golovkin has consistently drawn packed houses to the five previous events he has headlined at The Garden, dating back to 2013. Rolls, who has stopped four of his last seven opponents, has vowed to ice the middleweight legend with his version of a Canadian cold front.

Promoted by GGG Promotions, in association with DiBella Entertainment, remaining tickets to The Big Apple battle between Golovkin and Rolls are priced at $750, $500, $300, $200, $100, and $50, not including fees. Tickets may be purchased at the Madison Square Garden Box Office, all Ticketmaster outlets, Ticketmaster charge by phone (866-858-0008), and online at www.ticketmaster.com and www.msg.com. 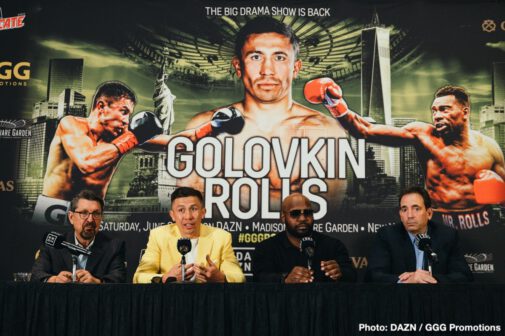 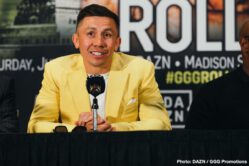 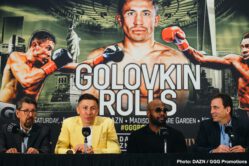 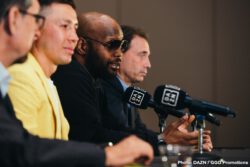 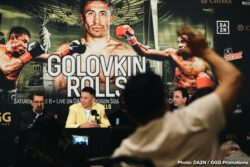 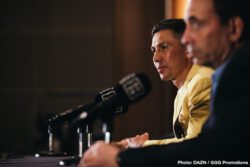 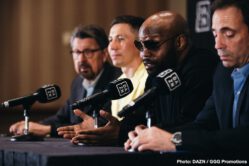 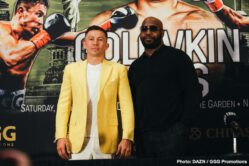 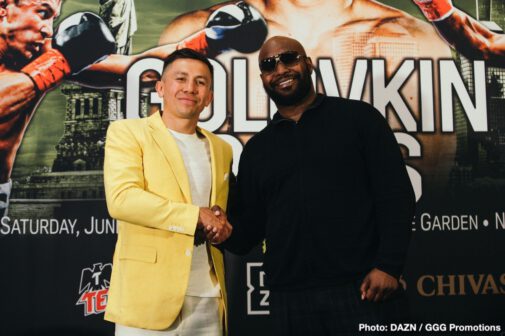 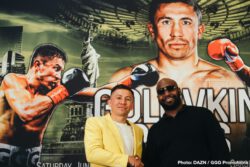 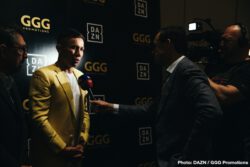 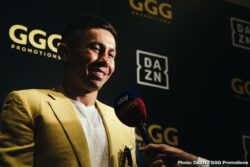 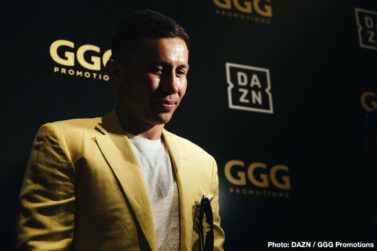 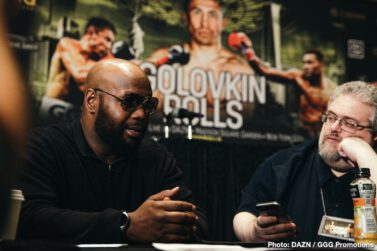