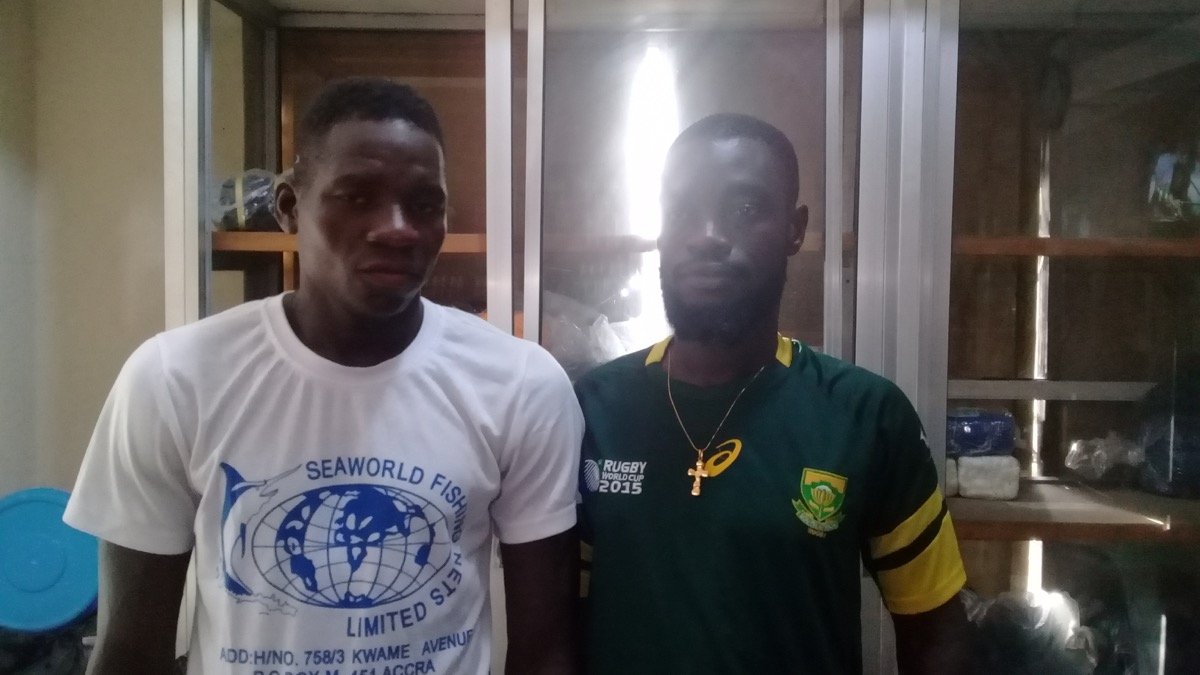 Undefeated Ghanaian boxer, Delali Miledzi (8-0, 6 KOs) has many dreams, chief of which is to become a world champion and he is promising to take a first step towards fulfilling that ambition by annexing the West Africa Boxing Union (WABU) super middleweight title on Ghana’s Independence Day, 6 March.

“My target is to become a world champion and I’m working hard to achieve it but first let me win this title. I’m well prepared, this is my job you know so I’m seriously determined to exhibit something good to make my fans, my promoter and the entire country happy on our special day,” Miledzi said in an exclusive interview in Accra.

“One thing is that I don’t predict knockout because even if the opponent is weak, he can still spring a surprise. The only thing I have to do is respect him, focus, work hard and if there is a knockout it will come by itself,” Miledzi said.

He added: “What I can assure is that I will put smiles on the faces of my fans, I will not let them down because if I win, my team, my fans, everybody will be happy. So I’m appealing to all Ghanaians to come on board and support me to victory.”

Miledzi versus Kabore features on undercard of Landmark Promotions’ bill of course which is headlined by the international middleweight contest between Issah Samir of Ghana and another Burkinabe, Patrick Sou Toke. Landmark Promotions CEO, Anthony Kermah intimates that this is the first of top fights on the horizon for Miledzi as they work together to realise the boxer’s world championship dreams.

“He has worked his way to the top, he is a boxer we have a lot of confidence in. The Commonwealth title is vacant and we could go for it,” Mr. Kermah said.

“I looked through and realised he is the Ghana champion so I decided to offer him the opportunity to fight for the West Africa title. If he wins it, we can then look to put him in for the Commonwealth title against (WBO Africa champ and compatriot) Emmanuel Martey,” Mr. Kermah added.

But before anything else, Miledzi must overcome Kabore on March 6 and no one is more confident of victory than his trainer, George Armah Addy.

“We are leaving no stone unturned to make sure we secure the victory. We are representing Ghana on Independence Day and there can be no better way to celebrate the day than to make sure the title stays home,” Coach Addy said.