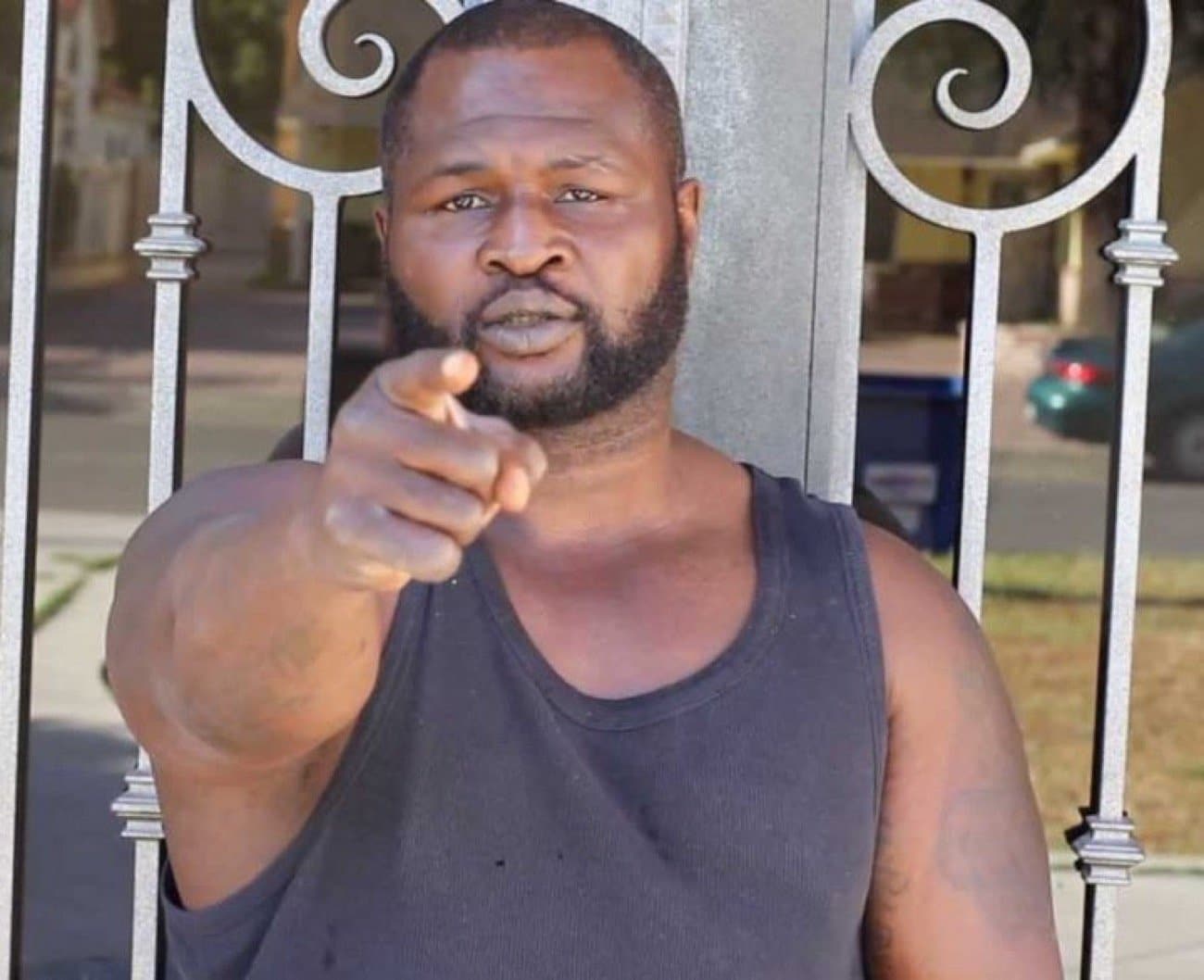 Former IBF light-heavyweight champ “Prince” Charles Williams was one of the best 175-pound warriors of the 1990s. Williams, who ruled from 1987 to 1993, fought so many big names. Williams, who exited with a hard-earned 37-7-3(28) record, once engaged in a fight that was ruled too tough, too damaging, that it was stopped, the fight declared a technical draw.

Here, Williams, who made eight successful title defences, kindly takes the time to speak with ESB:

Q: You fought so many big names, tough fighters, and fighters many other fighters might have avoided. What made you such a great fighter?

Prince Charles Williams: “I had fast hands, I threw a lot of punches, and I made you fight for all three minutes of every round.”

Q: You had it tough on the way up, losing your debut and then going in with Jeff Lampkin and Marvin Johnson, both beating you.

Q: But then you avenged the loss to Lampkin, and you beat Bobby Czyz in 1987, to become IBF light-heavyweight champ.

C.W: “First of all, you need those tough fights; a young fighter needs that type of fight to prove they belong. With me, after I fought those guys (Lampkin and Johnson), I knew that I belonged. I had to get in there, go to school and prove that I belonged. The win I got over Anthony Witherspoon (in June of 1983) that made me really believe in myself.

“With Czyz, he just couldn’t handle my punching power, my jab, my uppercuts. He was a tough guy, and that was me at my best at that time – he brought that out of me. You know, he dropped me twice. If I hadn’t been in great condition, I would never have become champ. No doubt, Czyz was a tough fighter.”

Q: You had all those fights at light-heavyweight, yet your most famous fight, perhaps, is the one you had with James Toney, down at super-middleweight, in 1994 (Toney scoring a dramatic late-round KO).

C.W: “Oh, man, I took that fight for the big money. Of course, I was at my best at light-heavy. Toney didn’t want to do it at light-heavyweight; the only opportunity I had was to fight him at super-middleweight. That was my career-best payday. I can’t take nothing away from Toney, he was a good fighter, but that wasn’t me at my best. That fight, I had told my trainer, if I don’t knock him out in six rounds, I won’t get it. That’s how it was. And that’s what happened in that fight; after six rounds, I didn’t have no power left. But if we’d fought at light-heavyweight, I’d have beat him up, no doubt about it. Oh, it would have been a whole different story! He never wanted to fight me at light-heavyweight. He wouldn’t do it; I had to go down for the payday. He knows he owes me one.”

Q: So was Toney the best you ever fought?

C.W: “I always felt Cyz was the toughest guy I ever fought. After that time [of winning the belt], no one at [light-heavy] wanted to fight me. I always wanted the best – Michael Moorer, Virgil Hill, Dennis Andries. I lost my title to [Henry] Maske in Germany; I broke my hand in that fight. That was just bad, a bad decision. If that fight had been anywhere else in the world, I would still have been champ of the world.”

Q: After you lost the title, robbed, as you say, you still had some great fights. Talk about the first fight with Merqui Sosa that was stopped because it was “too brutal” and was declared a draw?

C.W: “Yeah, that’s the first time in history. It was a tough fight, but the thing is, Sosa never met me when I was in my prime; if he had, he wouldn’t have lasted two rounds with me. But yeah, they stopped it, and we both couldn’t believe it. We were both the same, as in we knew that it was ‘I’ll hurt you, or you’ll hurt me.’ Neither of us wanted the fight stopped. It was crazy. But at that time, I’d been fighting for 17 years. Had we met at my prime, he wouldn’t have been able to hang with me.”

Q: You were never in a bad fight. You went out a winner too. When you look back on your career, are you satisfied with all you accomplished?

C.W: “I’m in the process of writing my book right now. I wanted Michael Moorer, and I really, really wanted Virgil Hill! The thing with me was, I never watched tape of my opponents. Not once. I waited to see what he would bring on the night, in the ring, in the fight. I figured how it would go on the night, right. The thing today is, I don’t even hardly watch boxing – I don’t know who the champ is. Right now, they only fight for money. I think MMA has taken over. Sure, we fought for money, but it was the best against the best; it wasn’t just business. It’s all about the money now, in as much as these guys don’t even have to fight anyone [of ability] to make great money.”

Q: Yeah, Canelo got around $15 million for his last fight or more…

5 thoughts on “Exclusive Prince Charles Williams Interview: If I’d Fought James Toney At Light-Heavyweight It Would Have Been A Whole Different Story”