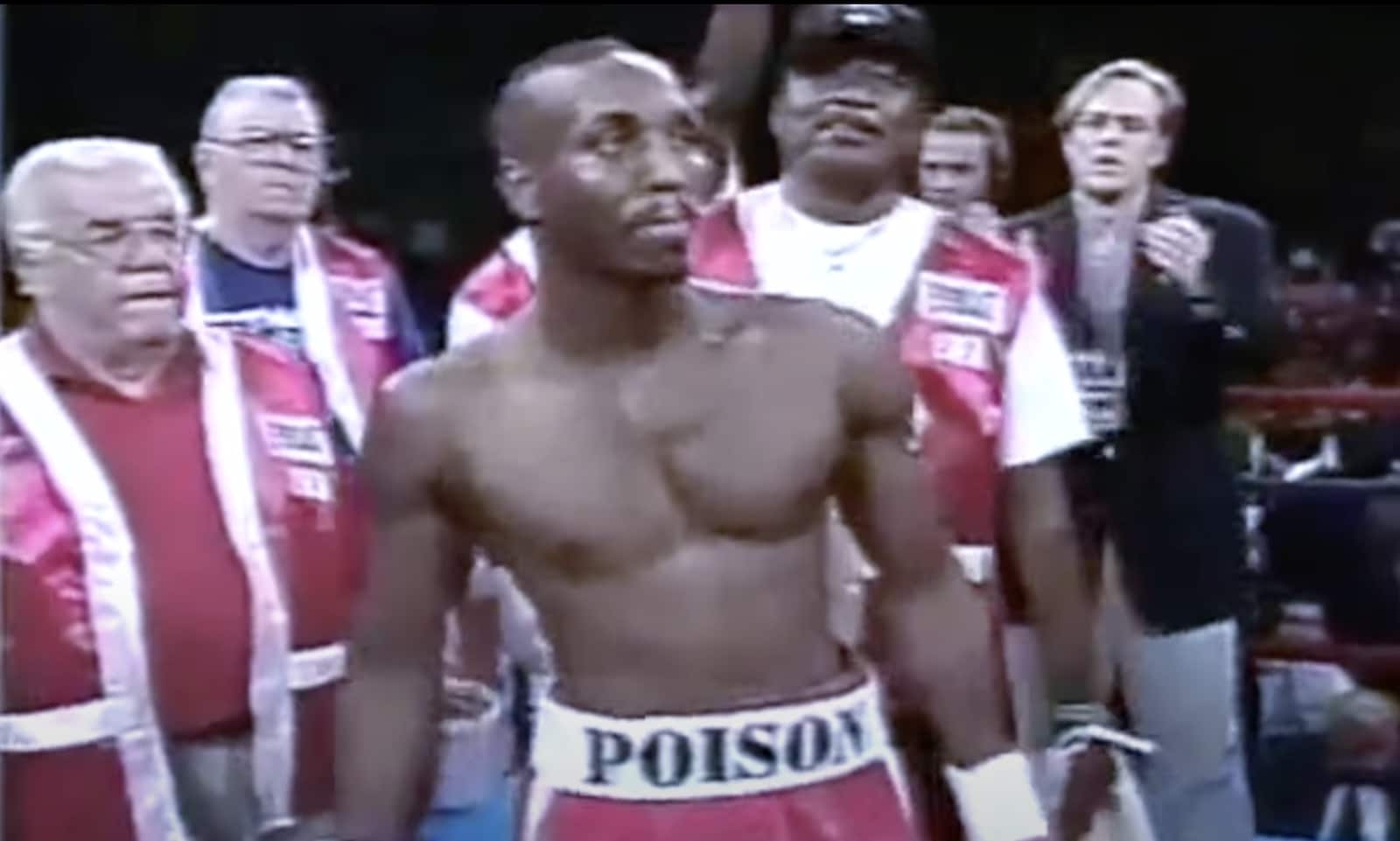 A former ruler at bantamweight and super-bantamweight, “Poison” Junior Jones gave fans some truly electrifying fights during his career. Most known and celebrated for his two wins over Mexican legend Marco Antonio Barrera, Jones himself points most proudly to his 1996 points win over Orlando Canizales in terms of his best night in the ring.

Jones, who finished with a 50-6(28) record in 2002, met a number of champions and Hall of Famers – including Barrera, Erik Morales, Tracy Harris Patterson, Tom Johnson, Kennedy McKinney, and Canizales. And win or lose, Jones always gave his all. Much like the attitude Thomas Hearns had, Jones was always interested in giving the paying fans value for money by way of a great fight. 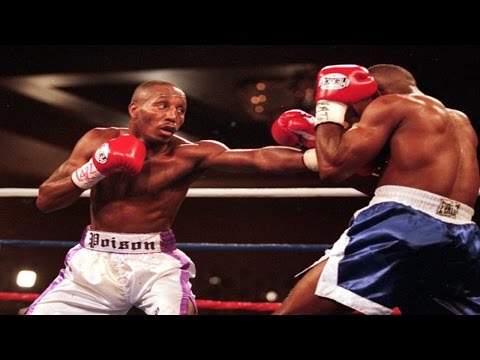 Q: You had some many great fights and of course you fought at three weights: bantam, super-bantam and featherweight. Which weight were you best at?

Junior Jones: “I really don’t know. I had attributes at each weight, and I had some issues at each weight. I was struggling with the weight at bantam and I was stronger when I moved up. The fights that I lost in my career, I beat myself. I shouldn’t have lost none of them. I was too overeager and I made mistakes. That was my character; I was never a guy to just move around and try to see out the round, survive and stay safe. People pay a lot of good money for a fight and they deserve to see a fight.”

Q: The fight you are still most proud of, I read, is the Orlando Canizales fight?

Q: Not the Barrera wins?

J.J: “Nah. I said to everybody how I would beat Barrera; that it was a five round fight. I told him I’d knock him out in the fifth round. They might have felt I was saying that to big myself up but I knew I’d beat him. I knew what it was.”

Q: You beat Barrera twice of course – which fight was tougher?

J.J: “The second fight. The first fight, he was out, he fought me. The rematch, he was a clever boxer.”

Q: And the fight after that for you was against Kennedy McKinney…..

J.J: “That fight, I really beat myself. I had him out in the third and I put everything into trying to get the stoppage and I shot my load. I never looked to move, stay away, and that was a bad thing for me.”

Q: You wanted the Naseem Hamed fight at that time?

J.J: “Yeah, and he came to the Barrera fight, and I figured, now that I’d beaten Barrera, Hamed would sign to fight me. He never did. He never wanted it.”

Q: What a great fight that would have been. But were you surprised when Barrera beat Hamed?

J.J: “No, not at all. I knew he [Barrera] was a good, clever boxer and I knew he could take a good punch – I knew that. He showed his boxing skills against me in the rematch, when he adapted after what happened to him the first time.”

Q: The guys who beat you in your career, you never got a rematch with them?

J.J: “No, they didn’t want to fight me again. It never worked out that way.”

Q: When you meet fans today, which fight or fights do they want to talk about?

J.J: “The Barrera fights. It seems like that’s all they wanna talk about.”

Q: I’ve got to ask you about the British fighters you faced – Richard Evatt and Paul Ingle. What are your memories of those two fights? Both were great fights.

Q: You were never in a bad fight, a dull fight.

J.J: “That’s the way I was, my character as a fighter. But I must say, I wish I had been more careful in some of my fights, that way I wouldn’t have lost. But I appreciate all the love from the fans.”

Q: The thing about Floyd Mayweather is, as great as he was, he was often criticised for being safety-first. What do you think of Mayweather?

J.J: “Mayweather is a great fighter. But Floyd, he used what he had. But the point is, we’re paid to fight, that’s what we do, and he didn’t do that. Myself, I always felt that I was gonna put it on the line and give it everything I got for the paying fans, who deserved a show. That was just natural for me.” 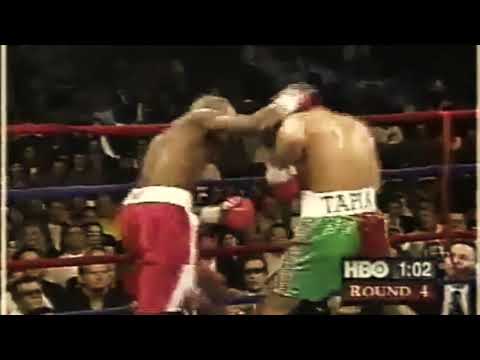