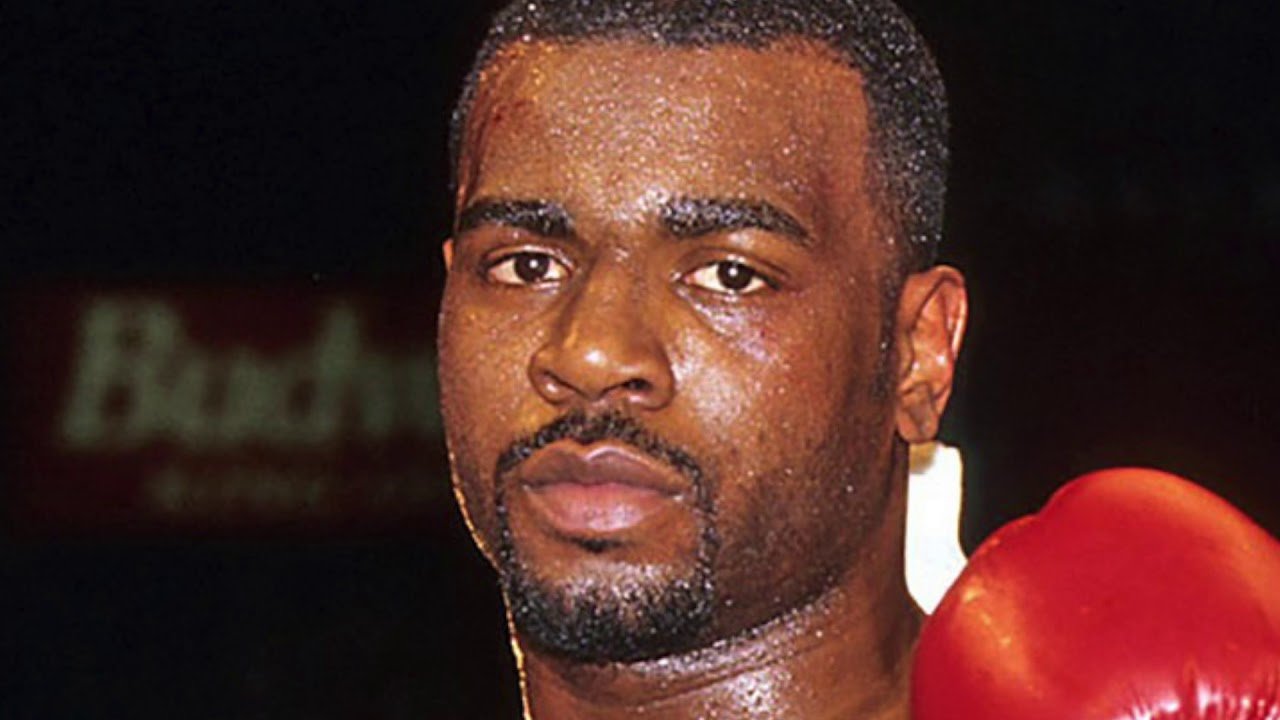 Former light-heavyweight champ Montell “Ice” Griffin sure had a fine, fine career. Facing just about everyone he could have done or should have done, the 1992 Olympian is best known for taking the sublime Roy Jones’ zero. Griffin also beat the superb James Toney. Twice.

Retiring with a 50-8-1(30) pro ledger in 2011 – a record that Montell was afforded no favours in compiling – Griffin is today a good trainer.

Q: Many fans might not be aware, or they might have forgotten, how you fought in London in 1995, right after you beat James Toney?

Montell Griffin: “Yeah, I fought in London three times. I boxed on Frank Maloney under-cards. He gave me some fights and it was cool, but it got to be too expensive and I went back and had more fights in America.”

M.G: “Yeah, Peter beat him, and he deserved it. But I beat a prime James Toney. I beat the real James Toney. That second fight (in 1996), that was me at my best. I proved to the world how good I was, and that the first fight, my win, was no fluke. I beat him by a wider decision in the second fight and I beat him easy. You know, I went through a lot during my career – a four-year divorce, for example – but I did the best I could.”

Q: Most fans know you best for the upset win over the great Roy Jones, you becoming the first man to beat him, by DQ in 1997.

M.G: “The first Jones fight, I was ahead on one of the cards. He got frustrated and he took a chance in doing some illegal stuff (hitting Griffin while he was down on one knee in the 9th-round, then getting DQ’d). Yeah, I fought everyone, with no excuses or looking to pick and choose. Yet today, nobody knows who I am!”

Q: The true fight fans sure know who you are! Does it make you angry, the lack of recognition?

M.G: “In my early career it did, it bothered me. But as I got older, I let it go. Today, I tell my young fighters, they ain’t gonna get anything for nothing, I tell them that they have to work for it. Myself, if I had to do it all again, I wouldn’t have taken the Jones rematch so soon. He needed me more than I needed him. I know for a fact, from members of his team, that they rushed me into the rematch (the first fight taking place in March of ’97, the return in August of that same year). My team made a mistake. But it is what it is. I never had to take that fight, I had a fight with Tommy Hearns lined up.”

M.G: “He would have been a great name to have had on my resume. I know he was past his prime by then and I wasn’t worried about him, or about Virgil Hill. Tommy is a legend and I would have beaten him.”

Q: Of all your big, big fights – which one means the most to you today?

M.G: “The second fight with James Toney. I showed the world I was for real. Looking back, I did fight everyone and I had some robberies during my career. The worst two were the Eric Harding and Rico Hoye fights (Griffin losing two highly debatable split decisions). I won both by a wide, wide margin. I went to Germany to fight Dariusz Michalczewski, and Joe Cortez stopped the fight for absolutely no reason (in the 4th-round, back in 1999). Julio Cesar Gonzalez, he butted me all night (this 2005 fight being stopped and going down as a TD win for Gonzalez). The man that beat me fair and square, no excuses, was Glen Johnson (who stopped Griffin in 11 rounds in 2007). But I was robbed so many times.”

Q: You are looked at as a great light-heavyweight. The division is interesting today. Who wins out of Sergey Kovalev and Canelo if they fight?

How Great Was Terry Norris?

M.G: “I don’t want to see the fight. I’d rather Kovalev retire. He cannot win in that fight. If he beats Canelo, he’s beaten a smaller guy. If he loses, he gets beaten and nothing good can come from it. You know, this is a tough game. Canelo is one of my favourite fighters, but I don’t want to see that fight. But if it does happen, I go with Canelo. He’s getting better and better in each fight. Kovalev is on the way down and he hates body shots. Canelo is a great body puncher. It’s a tough fight for Kovalev.”