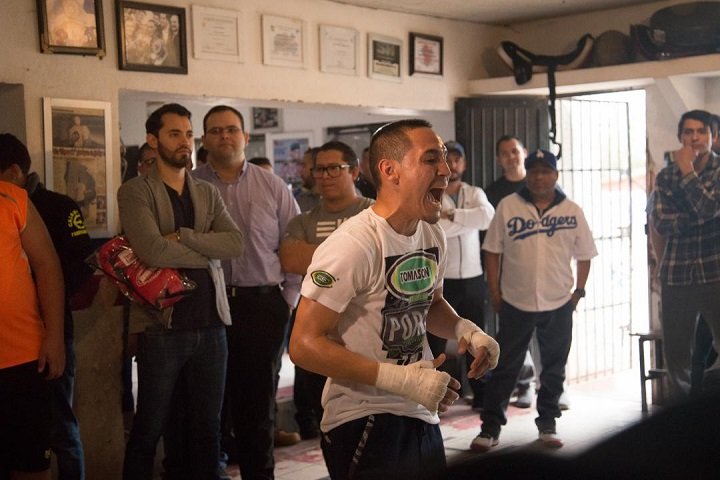 “I’m ready for The Champ, this has been a tremendous camp with great sparring, “ said Estrada who was accompanied by his trainer ALFREDO CABALLERO. “It’s great to be here in front of the media and my supporters, many of whom are coming to the fight.”

“As soon as I was offered the fight I accepted, it’s a great opportunity to become a world champion again and to honor Mexico.”

“I know how good Sor Rungvisai is from his last two fights with Roman Gonzalez, he’s very strong but I have the skills to defeat him. “

“The whole country of Mexico and boxing fans all over the world will be watching SUPERFLY 2 and I look forward to putting on a spectacular performance for them.”

Headlining the non-televised portion of the event, four-time world champion in two divisions and #2 ranked BRIAN “The Hawaiian Punch” VILORIA, (38-5, 22 KO’s) of Los Angeles, CA via Waipahu, Hawaii will challenge undefeated and #1 ranked ARTEM DALAKIAN, (15-0, 11 KO’s), of Dnipropetrovsk, Ukraine in a scheduled 12-round bout for the vacant WBA Flyweight World Title.