In September, Gennadiy Golovkin wants some payback against superstar Canelo Alvarez if the former four-division world champion gets past WBA light heavyweight champion Dmitry Bivol next month on May 7th.

In a perfect world, the judges won’t screw up the scoring in the third Canelo vs. Golovkin fight, which will give GGG an excellent chance of winning. But other than that, Golovkin may need a knockout to win.

It’s far from a certainty that Canelo (52-1-2, 39 KOs) will defeat Bivol because this guy possesses some of the same skills that Floyd Mayweather Jr. used to outbox the Mexican star in 2013.

But assuming Canelo does come out victorious next month, Golovkin will be waiting on September 17th in what many believe will be the rubber match.

This isn’t a put down of the Nevada judges, but it’s not a secret that the boxing world saw Golovkin winning the first fight with Canelo in 2017. The Nevada judges scored the Canelo-Golovkin 1 fight a highly controversial 12-round draw, which was further made more laughable by one of them giving it to Canelo 10 rounds to 2.

If they pick a neutral venue for the third Canelo vs. Golovkin fight, GGG would have a chance of winning. With Canelo’s A-side position, he can stick it back in the same venue [T-Mobile Arena in Las Vegas] that he twice fought Golovkin in the past, and there’s nothing the Kazakhstan fighter can do about it.

“Yes, it’s possible [that Canelo will hurt Gennadiy], but let’s talk about Golovkin having power, experience, and the fact that they know each other so well,” said Sergio Mora.

“Canelo will come into this fight overconfident, bitter & angry, wanting to knock the old man out at 40-years-old, especially after we’ve seen Golovkin look vulnerable in the [Sergiy] Derevyanchenko fight and a little bit against Murata.

“As a fan, I still want to see it [Canelo vs. Golovkin III]. I still need that closure, I need that trilogy, and I’ll tell you why. We didn’t think we needed that trilogy between Tyson Fury and Deontay Wilder, and what did we get? Fight of The Year.

“I still want to see it, and that’s the way this game works. It’s a blood sport, it’s painful, but sometimes we got to see it. We’re gluttons for punishment. That’s the sweet science,” said Mora. 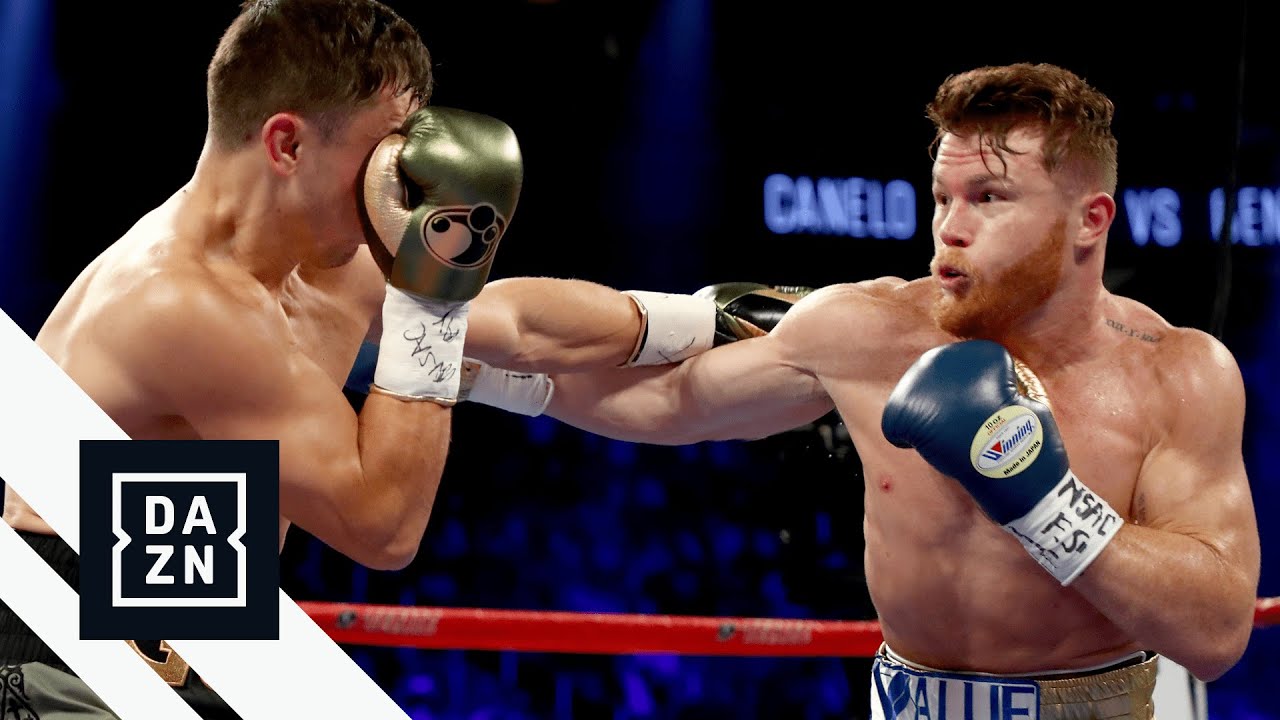