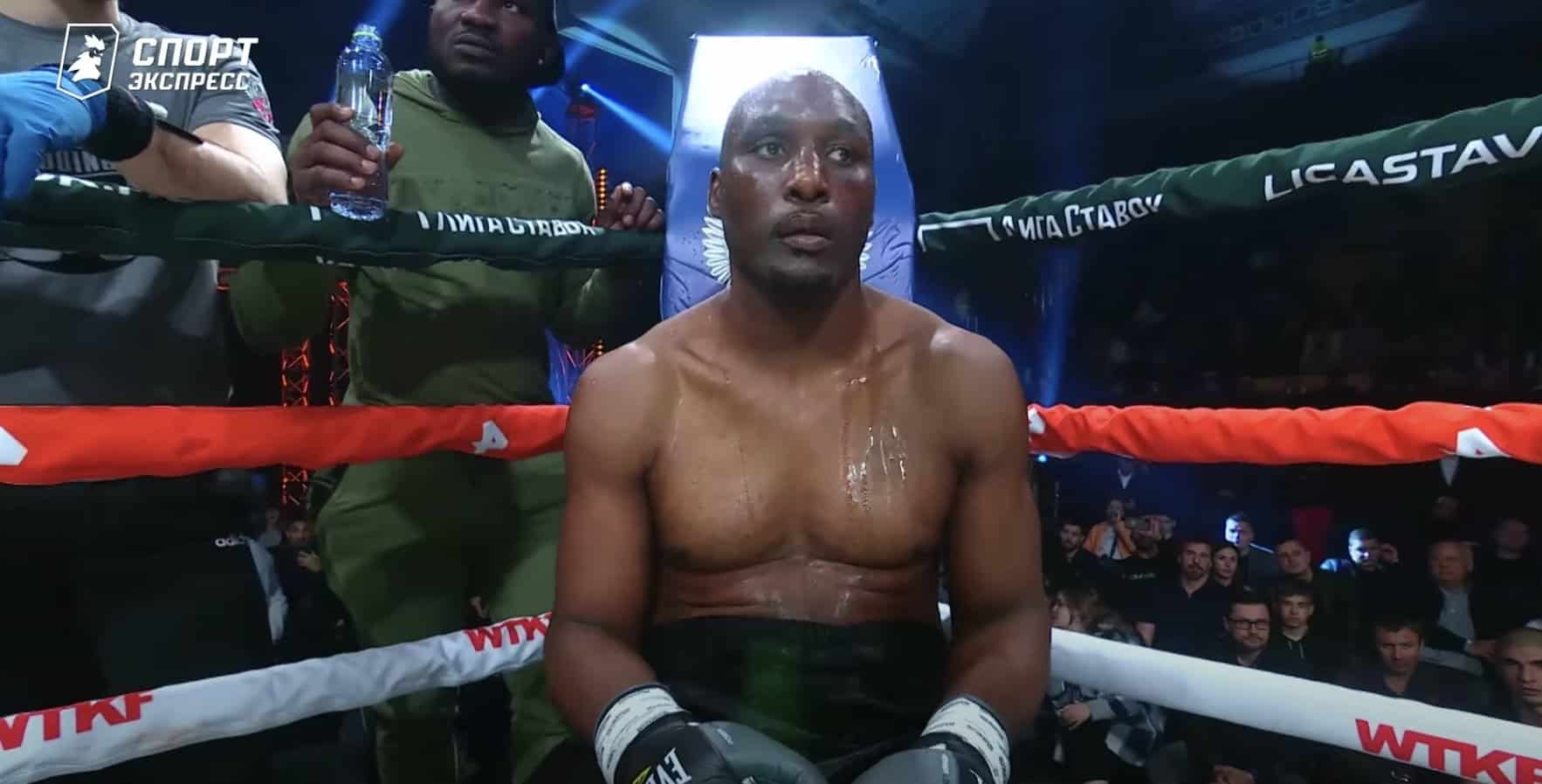 British big man Danny Williams will be remembered as a fine fighter, as a warrior who had the necessary combination of guts and nerve any man has to have if he’s to climb into the squared circle with the best.

But Danny, for reasons only he knows and understands, fights on still – here in 2023, at age 50 (in July). Williams was good enough, on his best night, to smash the remnants of Tyson (this a win Danny is actually embarrassed about), and also challenge for a version of the world heavyweight title. But that was a long time ago, a very long time ago. Unable to obtain a license to box in the UK for numerous years since then, Williams has, post his 2010 stoppage loss (in 2 rounds) to Chisora, taken his show on the road, mostly the European road.

Since the loss to Chisora, and after announcing his retirement from the sport after that fight, Williams has gone 13-23, with brave Danny being stopped some 12 times.

Yet Williams is set to fight again, this time in a White-Collar bout that will shamelessly be allowed to go ahead in London on March 24. Williams, still being exploited due to his name and as a result of his unwanted rep as the slayer of Tyson, will face one Jon DP Shaw in a bout scheduled for five rounds. Shaw is looking forward to the challenge, saying he will put Worcester, where he is from, on the map. The 32 year old may well do so, but at what cost to Williams?

How much further can Williams squander the remaining good years of health he has left by fighting on and by getting hit in the head/brain/body?

Who knows why Williams, a bright and extremely likeable person, continues to fight? Money is surely a factor, but it can never be worth it. Fans need to boycott this upcoming event, as well as any others that are planned to take advantage of Danny’s name and long-term health. That would be a start.

But only Danny Williams himself can end the insanity by ending his boxing career; this is something he should have done, and was seemingly ready, willing and able to do, well over a decade ago. It could, however, already be too late.

All we can do is wish Danny well.