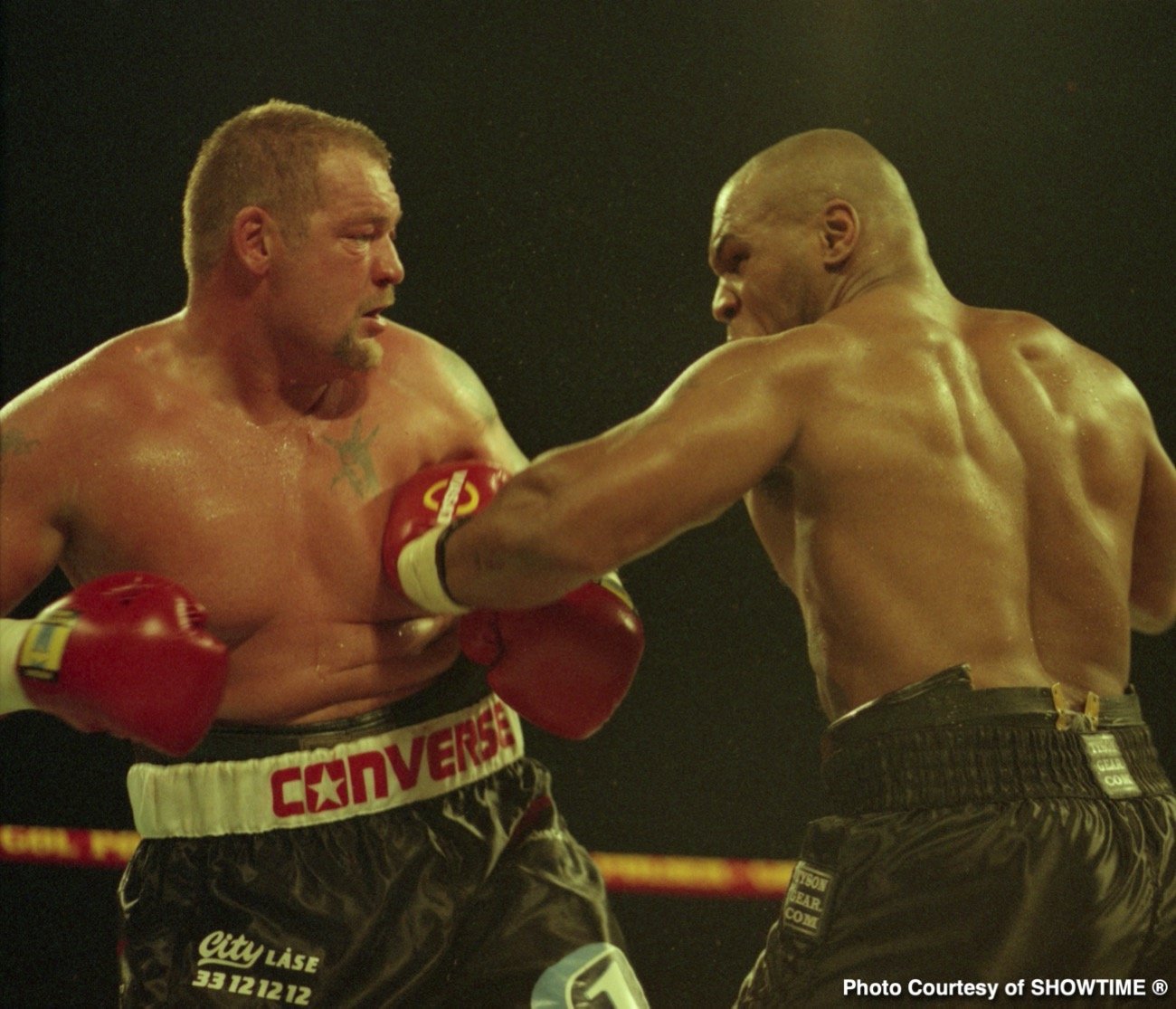 Classic Entertainment and Sports (CES), founded and operated by veteran boxing promoter Jimmy Burchfield, Sr., is offering “Iron” Mike Tyson $1,000,000 to square-off with Juiseppe Angelo Cusumano, plus a percentage of closed circuit receipts to be negotiated, as well a $200,000 donation to whatever charity Tyson’s wife prefers.

“If Mike Tyson is serious about making a comeback,” Burchfield said, “we’re prepared to make him a legitimate offer to fight Cusumano in a 6 or 8-round fight, whichever Mike chooses. After three months of the COVID-19 pandemic, boxing fans are hungry to watch real fights, not exhibitions. Tyson is a boxer and a damn good one at that! He’s not a bareknuckle fighter or wrestler. A real boxing match is what we’re interested in promoting!” 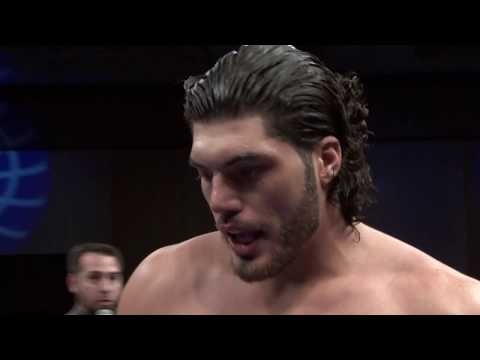 CES needs to make sure that Tyson is medically cleared before proceeding. His complete medical exam results are required by CES to be submitted with a June 25, 2020 deadline. The date and venue for Tyson vs. Cusumano is to be determined, but open to negotiations once CES has spoken to Tyson or his representatives.

“Cusumano will be a true gauge for Tyson’s first fight in 15 years,” Burchfield added. “This is a fight boxing fans want to see, not an exhibition, because it will let everyone know exactly where he’s at today and whether or not he can truly challenge a (Tyson) Fury, (Anthony) Joshua, or (Deontay) Wilder. We’re ready to negotiate in good faith right now.”