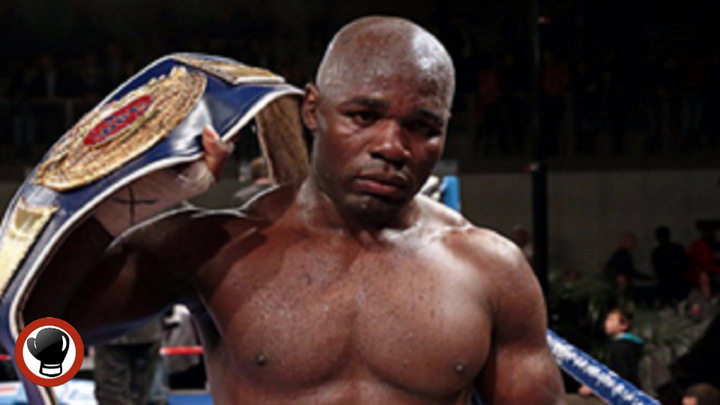 Takam, a top class heavyweight who has been in with some big names including Mike Perez, Tony Thompson, Alexander Povetkin and, in his last fight before yesterday’s brutal win, Joseph Parker, improved to 34-3-1(26) with his 4th-round KO win over Poland’s Marcin Rekowski.

Takam was in charge of the fight all the way (the action shared by RaiOne Sport TV), fighting more aggressively than usual, and in the 4th he utterly destroyed the 39-year-old who entered the ring with a respectable 17-4(14) record. A right hand got Rekowski in trouble and Takam wasted no time unloading with a combo, then a vicious left hook to the head put the Pole face-down on the mat. With Mikey Garcia’s stunning KO over Dejan Zlaticanin on Saturday, and now this heavyweight KO, the knockouts to remember seem to be coming quite thick and fast this first month into the year.

Takam was not in with a top contender – Rekowski had lost his two previous and he entered the ring being 5-3 since veteran former champ Oliver McCall ruined his perfect record in early 2014 – but his power-punching was something to see. Back on the wining track since the May 2016 decision loss to Joseph Parker, who is of course now the reigning WBO champ, the 36-year-old Cameroonian showed that if he’s matched right he can be a monster.

Whether or not Takam will ever challenge for a world title remains to be seen, but he can certainly punch. Some people felt Takam, who is based in France, actually deserved the win over Parker, so tough a fight did he give the unbeaten New Zealander. It seems unlikely Takam will get himself a rematch with Parker, and which of the other heavyweight champs would agree to such a risky fight if they didn’t have to?