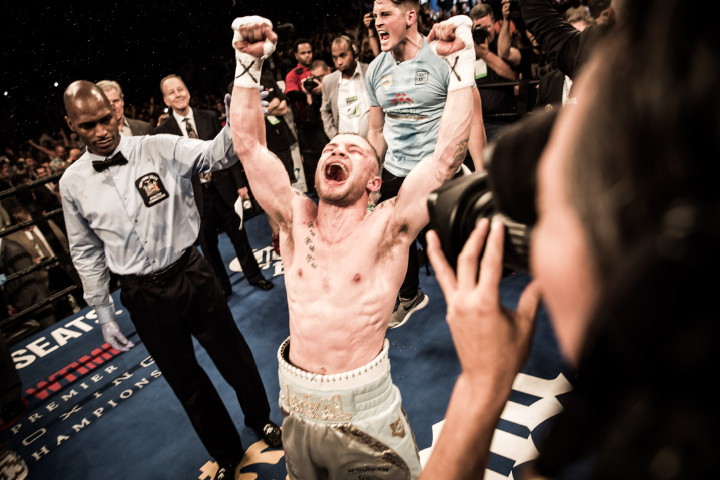 Carl Frampton wants to become known as the greatest fighter ever to have come out of Ireland, and last night, with his terrific win over an excellent defending champion in Leo Santa Cruz, “The Jackal” took one huge stride towards achieving his goal. Out-pointing the relentless defending WBA featherweight champion, Frampton boxed superbly and he is now a two-weight world ruler. All congratulations and respect go out to Frampton and he will now head back to a hero’s reception in Belfast.

The big question is what next for Frampton, and Santa Cruz? Last night’s fight was all that is great about boxing: two fine, unbeaten athletes in their prime, exchanging quality punches throughout, not a clinch in sight, the fans thrilled to the very end. And the final result of the fight was hanging in the balance until the very end – or so we thought. Once again – and not at all wanting to rain on Frampton’s parade – the boxing judges came close to spoiling a magical occasion. As it turned out, only one of the three officials had the fight hanging in the balance until the very end. Was Frampton really a 4-point winner? A SIX-point winner! No way. The draw handed in by the third official was more on the money, and it really was quite staggering hearing how one judge had Santa Cruz winning just three rounds!

Santa Cruz, who had to overcome his own emotional battles regarding the health of his father in the lead-up to last night’s fight, deserved better. Maybe the proud Mexican will get a better shake in the rematch that seemingly has to happen. Frampton, also a proud warrior, will likely want to do it again himself, and this time it could happen in Ireland. Have we perhaps seen the beginning of a great featherweight trilogy? The styles of the two men gelled so well, the action couldn’t fail to keep fans on the edge of their seats and there is absolutely no reason to feel a rematch, or even a third fight, would be any different.

Frampton, now 23-0(14) gave his all last night, so too did Santa Cruz. There really was no loser in this fight (unofficially, anyway) least of all the fans. It’s just a shame two of the three scoring officials failed to cover themselves in glory the way the two special fighters did.

Both men showed great resiliency, skills, desire, heart and courage. Frampton, judged by some to have a suspect chin after being twice decked by Alejandro Gonzalez Jr in his US debut, shoved that accusation firmly down the throats of his critics, as he took everything the 32-0-1(18) (coming in) champion cracked him with. Santa Cruz too took some great shots without being noticeably hurt and at times the two traded in thrilling fashion. It was that type of fight: full of tension, drama and the highest quality.

So far this year – the Orlando Salido-Francisco Vargas draw aside – no big fight has cried louder for a rematch than last night’s classic. 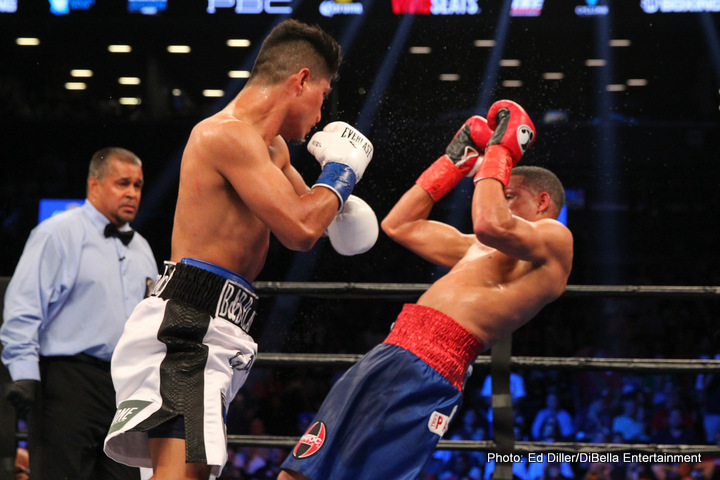 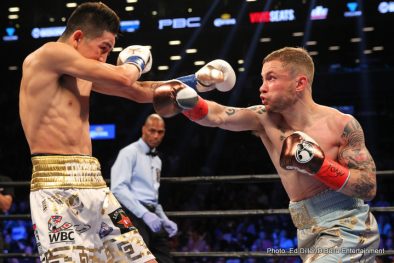 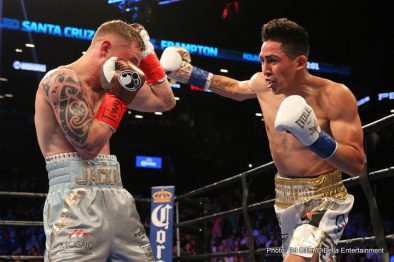 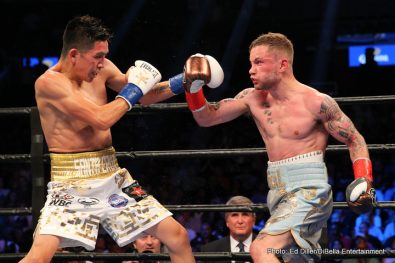 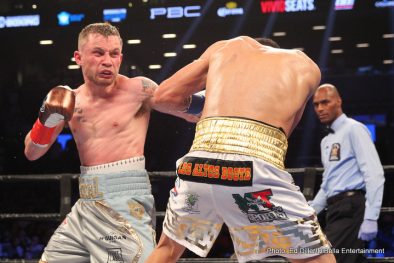 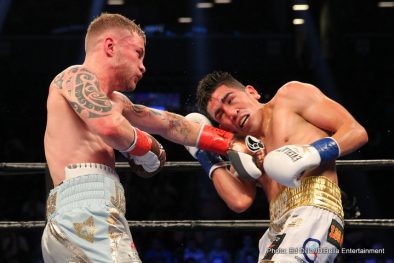 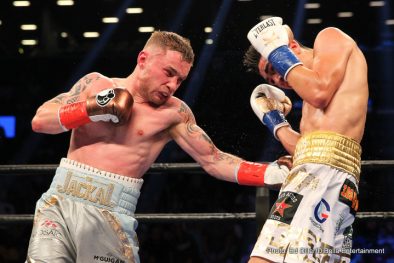 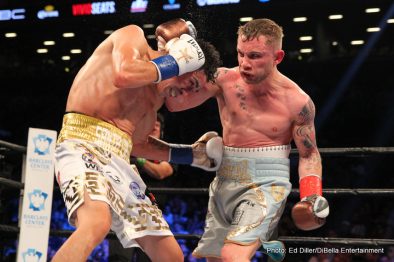 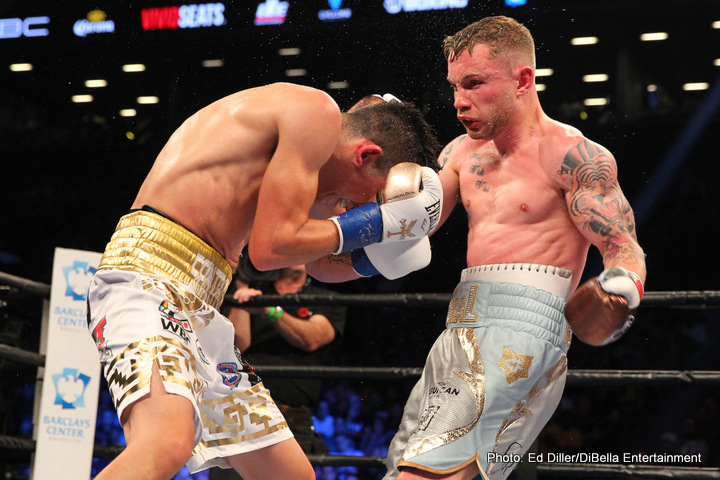 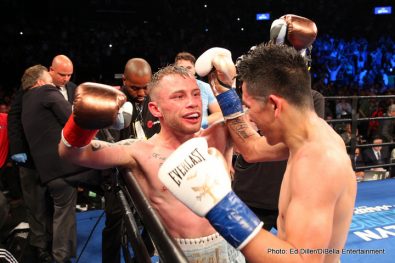 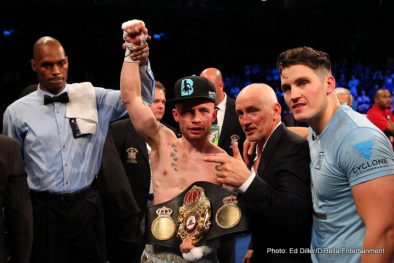 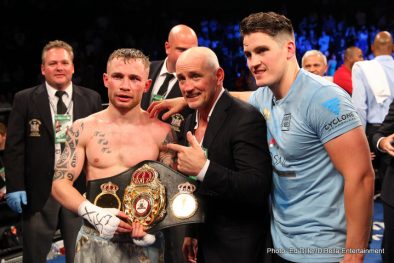 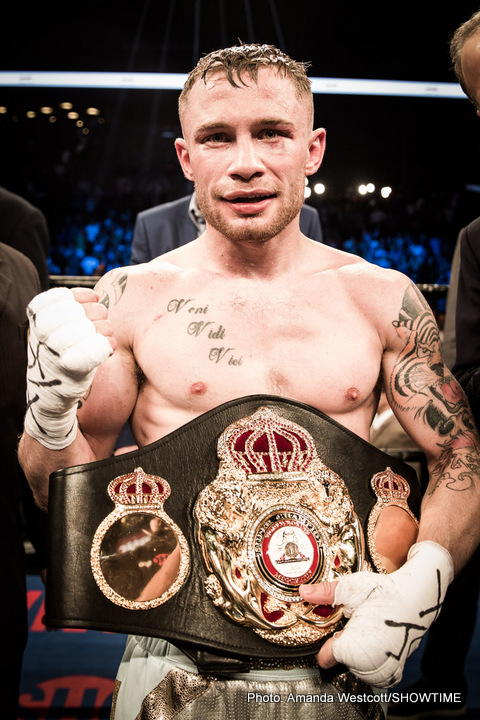 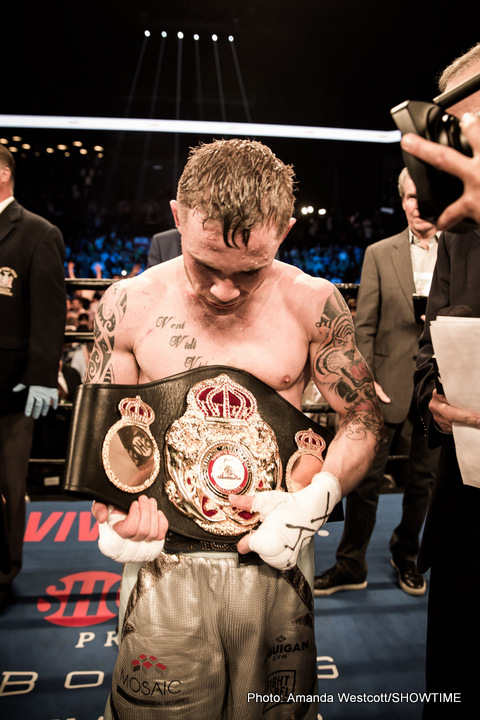 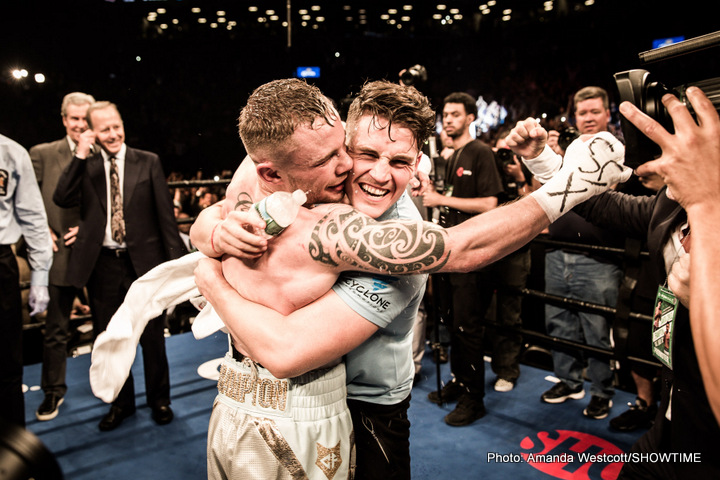 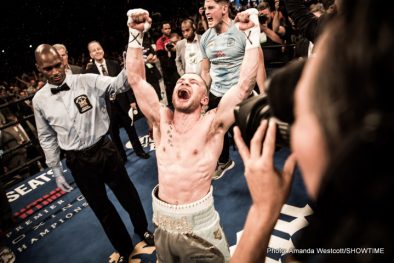 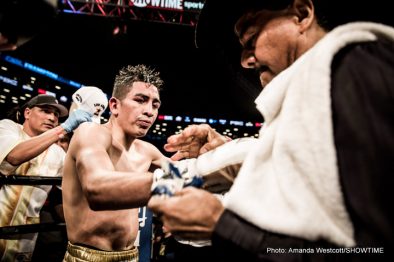 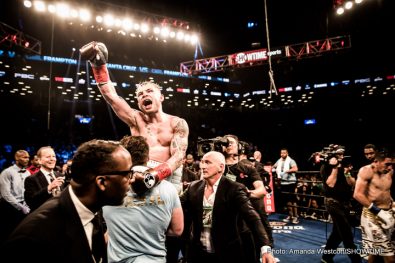 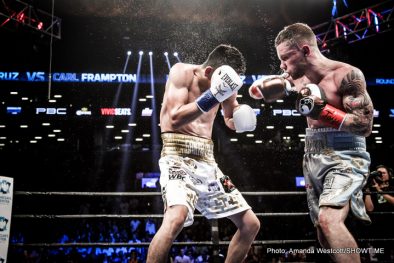 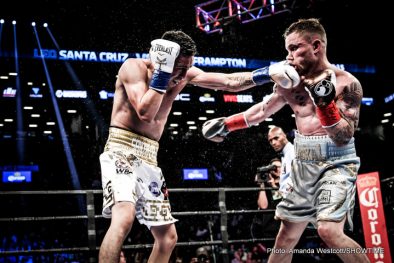 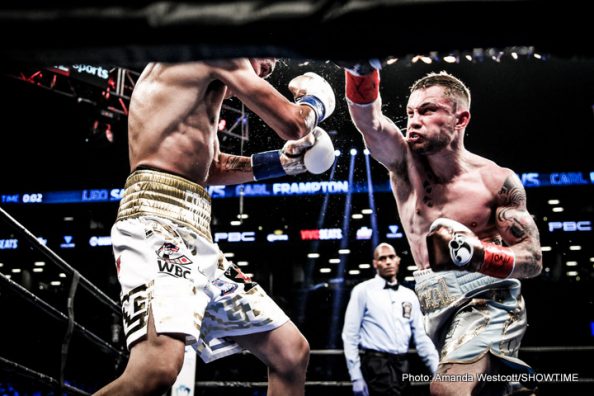 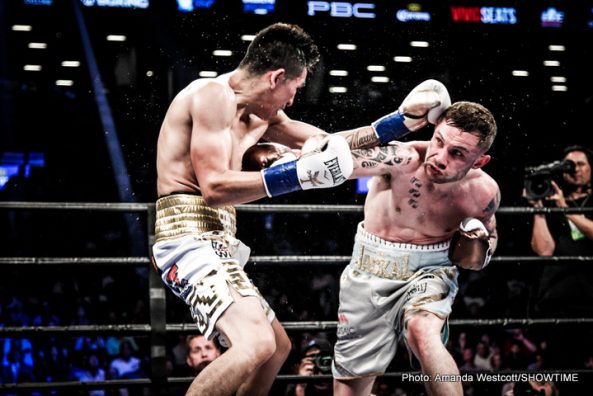