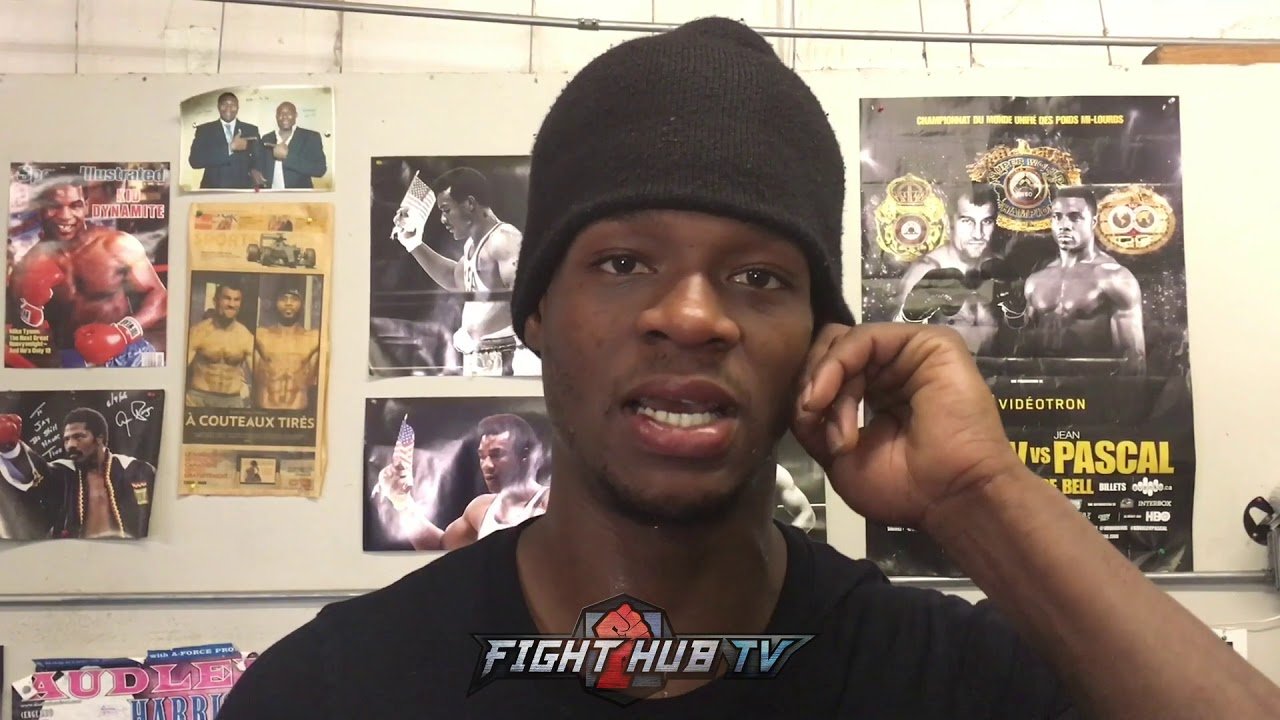 Marsellos Wilder, the 29 year old brother of reigning WBC heavyweight king Deontay Wilder, has just embarked on his own pro career – stopping a guy named Jalyn Anthony inside a round in Tuscaloosa in May – yet already the expectations are big: because of Marsellos’ surname.

Yet as much as he understands these expectations, the younger Wilder says he is not at all fazed by them; that he himself does not feel the pressure. The 1-0(1) cruiserweight says he wants to be active yet at the same time is in no real rush. Wilder does not yet even know for sure which weight class he will be fighting in in the future – the current cruiserweight saying he may either move up or down, depending on how his 6’3” body develops.

Q: First of all, what was your amateur career record and did you win any titles?

Marsellos Wilder: “I only had a short amateur career, just seven fights in total. But I managed to win them all and in doing so I managed to win two state Golden Gloves titles. I came to boxing quite late, I was already in my mid-20s when I first put the gloves on, because I was a football player (American football) first. I played in high-school, in college and also some football at professional level. So that’s the reason I came to boxing late.”

Q: You obviously look to have power, just like your brother says you have, but how would you describe your overall fighting style?

M.W: “Yeah, I do have power. I can definitely punch and knock people out, but I can outbox people too. I’m a boxer/puncher.”

Q: Do you feel comfortable at cruiserweight or may you move up to heavyweight one day, and is the plan for you to box on one or more of your brother’s big fight cards?

M.W: “Right now, my weight goes from between 185 to 195 pounds, so I will be fighting as a cruiserweight for a while. In the future, I could go up in weight or maybe even go down in weight. Right now I’m not sure, it will be dependant on how my body reacts, develops. Of course I’d like to fight on my brother’s under-card, that would be great. That would be a real opportunity for me to showcase myself to a much larger audience and to the world’s media also.”

Q: How is it following in your older brother’s footsteps as it were – do you feel added pressure?

M.W: “To me, there is no pressure at all. I absolutely love this, so if people want to call the attention I’ve got and am getting pressure, then all I can say is, I love the pressure. I have played sports at a very high level before, so I am used to this.”

Q: You won your pro debut in under three-minutes. When are you aiming to fight again?

M.W: “I hope to be back in the ring in July, and then I want to box again in August. I really want to have five fights before this year is out. Myself, I am in no rush but at the same time I want to be kept very active. I would fight once a month if it was up to me.”

Q: It’s early days of course, but who is the best cruiserweight in the world right now and do you picture yourself fighting him one day?

M.W: “Murat Gassiev is a great fighter, to me the best at the weight, and one day, yes, I will fight the very best for the world title.”

Q: Do you and Deontay spar and if so, how hard?

M.W: “We don’t spar now but we used to, in the past, and it was hard! Just because he was my brother, no way did he take it easy on me. Deontay made me know just how tough this sport really is and I found out then that you have to really, really want it if you are going to make it. My training is very, very hard – from the boxing side to the strength and conditioning side, to agility training and the sparring. I never cut any corners, I don’t ever cheat myself.”

Q: Finally, aside from your brother, who are your boxing heroes/influences?

M.W: Yeah, my brother of course but also Floyd Mayweather in a big way. I want to thank the UK fans for the interest and for the coverage. I look forward to my next fight. I can’t wait.”