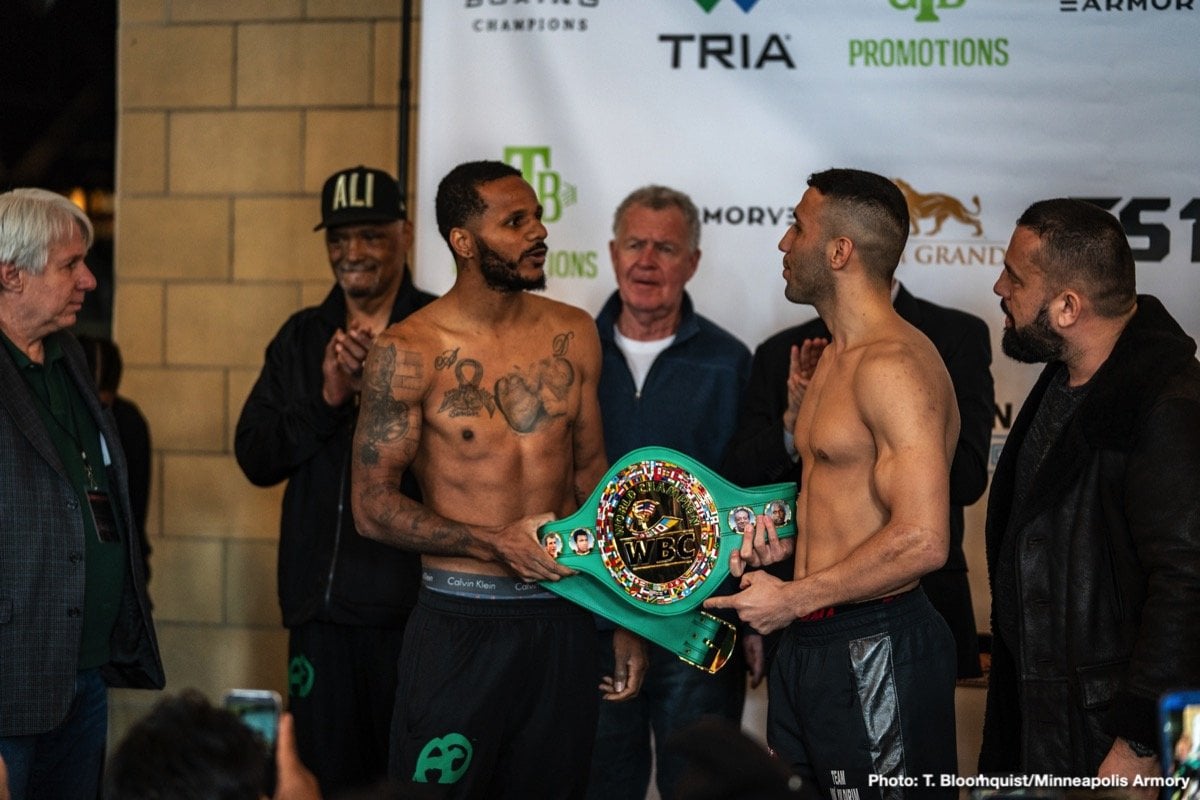 Former champion Anthony Dirrell and 168-pound contender Avni Yildirim exchanged words at a heated final press conference on Thursday before they battle this Saturday for the vacant WBC Super Middleweight World Championship in the main event of Premier Boxing Champions on FS1 and FOX Deportes from the Armory in Minneapolis. 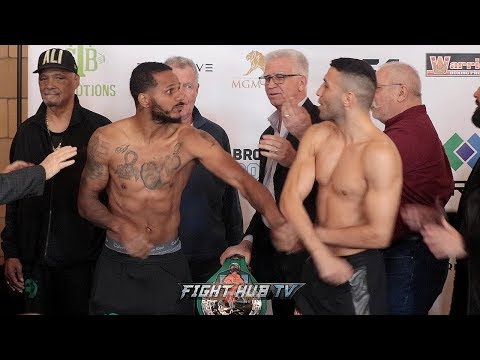 Dirrell and Yildirim had to be separated during their portion of the press conference, as both fighters and their teams exchanged words ahead of Saturday’s showdown. Here is what the press conference participants had to say Thursday from the Armory:

“At the end of the day, he’s getting knocked out. That’s it.

“He doesn’t have what it takes. I’m just a higher level fighter than him. I’m coming to take him out.

“I’m thankful to my team for helping me get another shot at the championship. I’ve already proven everything I have to in this sport. Saturday night, I’m taking back what’s mine.”

“I’m very happy to be here. Saturday, I’m ready to do my talking. I’m going to show everyone what happens in the ring.

“Everybody knows that I’m coming to win that world title. This is my time on Saturday night. I will leave the ring with that belt.” 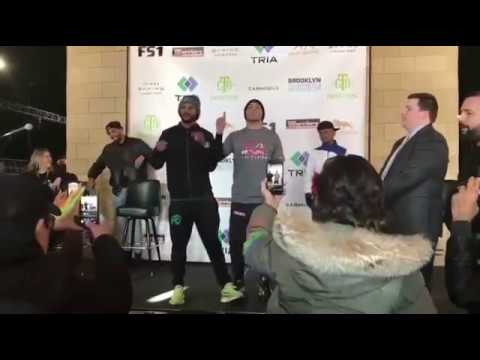 “All the work has already been put in. Now it’s time to give everyone a show. We’ve had a great camp. I’ve been training hard with my guys, including some work down in Miami. Now we’re ready to show the action on Saturday night.

“At this point in my career, every fight is a championship fight, because I’m so close to that level. If you slip up once, then you fall back. We have to stay ready.

“We’ve been training hard. There’s been a lot of work on technique and work on being prepared for anything that comes in the ring. In my mind, I train for him like he’s the ultimate opponent.

“I’m a lot more comfortable in my hometown after fighting here a lot recently. Sometimes you want to perform so well in front of all your people that you press, but now I’m a lot more calm. I’m not overlooking this fight at all, but I’m gunning for that title fight.” 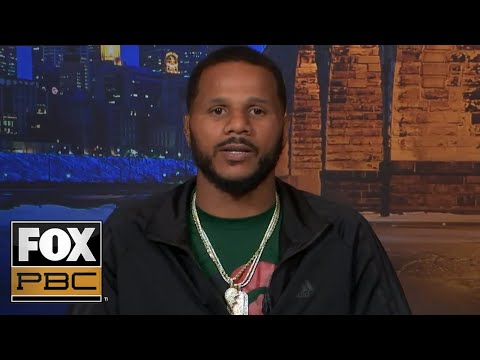 “I’m very thankful for this opportunity to be in this great fight. My team has me prepared for this fight and has given me great support throughout training camp.

“I’m 100 percent ready. I’m going to bring this fight and leave it all in the ring for my home country of Colombia.

“I had been preparing in Colombia with Breidis Prescott and it’s gotten me in top condition for the fight. I’m ready to do it in the ring.

“I know James is fighting at home but they can’t help him in the ring. It’s just me and him and I plan on breaking him down and getting the win.” 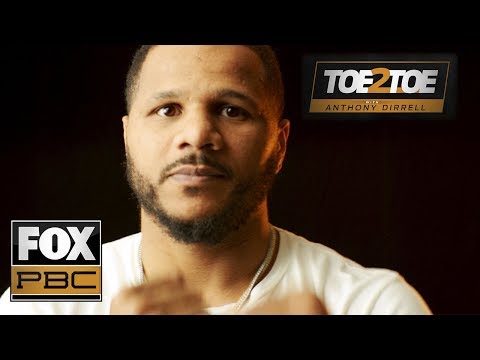 “It’s great to be back at the Armory in Minneapolis. This is our third PBC event here and it’s just a terrific venue with an enthusiastic and great crowd for boxing.

“This is a fantastic card headlined by a world championship fight. This is going to be a terrific fight to prove who is the best super middleweight. You don’t want to miss a high level fight like this one on Saturday night.

“Everybody in Minnesota knows Jamal James, as he’s become one of the stars of the boxing community here. I believe someday he’s going to be a world champion.”

Coverage begins at 10 p.m. ET/7 p.m. PT and features welterweight championship contender Jamal James fighting in his hometown for a third straight time against Janer González in a special 10-round attraction in the co-feature.

Fans can live stream the fights on the FOX Sports app, available in English or Spanish through the FOX, FS1, FS2 or FOX Deportes feeds. The fights are available on desktop at FOXSports.com and through the app store, or connected devices including Apple TV, Android TV, Fire TV, Xbox One and Roku.