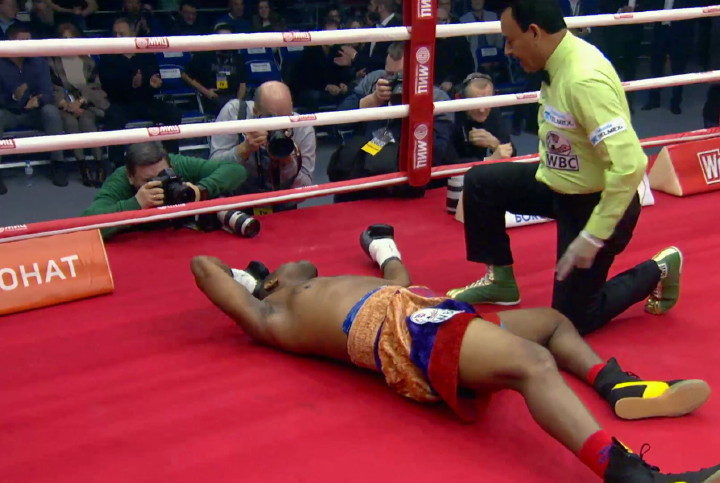 Fight fans who tuned in saw a great card in Moscow this past Saturday, and it was a card that was predominantly highlighted by cruiserweights. We saw hard-hitting Murat Gassiev decision the unimaginably tough Denis Lebedev in a great fight, and we saw the lethal banger that is Dmitriy Kudryashov – arguably the single hardest one-punch terminator in the sport today – ice Santander Silgado in typically chilling fashion.

Throw in the multi-knockdown brawl between Maksim Vlasov and Rakhim Chakhkiev and it really was a terrific night of 200-pound action. This great action also gave rise to the question: could the cruiserweight division be the best in the sport today as far as excitement and potential further great match-ups go?

There are some talented cruiserweights fighting right now, as are there brawlers, punchers and warriors who cannot seem to engage in anything but terrific action fights. With champions Oleksandr Usyk, Gassiev, Tony Bellew, Beibut Shumenov and Lebedev (who, despite losing on Saturday, still holds the WBA belt, which was not on the line against Gassiev) leading the pack, there are contenders and former champions like Marco Huck, Krzysztof Glowacki, Steve Cunningham, Mairis Breidis, Yunier Dorticos, Kudryashov, Vlasov and a couple of other cruisers also doing their stuff.

If five or six of these possible match-ups get made fans will be thoroughly entertained, of that there is no doubt. Today’s 200-pound division may not have the big names of the welterweight or the heavyweight division, but as far as value for money and guaranteed action goes, the once frowned upon weight class has what it takes to beat either in the coming months.

Just imagine a Usyk-Gassiev fight, or a Bellew-Huck collision, or a Kudryashov-Dorticos clash – or any of the other possible combinations today’s division can offer. Talk about hardcore fight fan excitement.

Over the years, the cruiserweight division has seen its share of great and legendary champions: think Evander Holyfield, Dwight Muhammad Qawi, David Haye, Vassiliy Jirov and others, and the great fights they gave us. But it’s possible today’s cruiser division is more competitive and more interesting than ever.