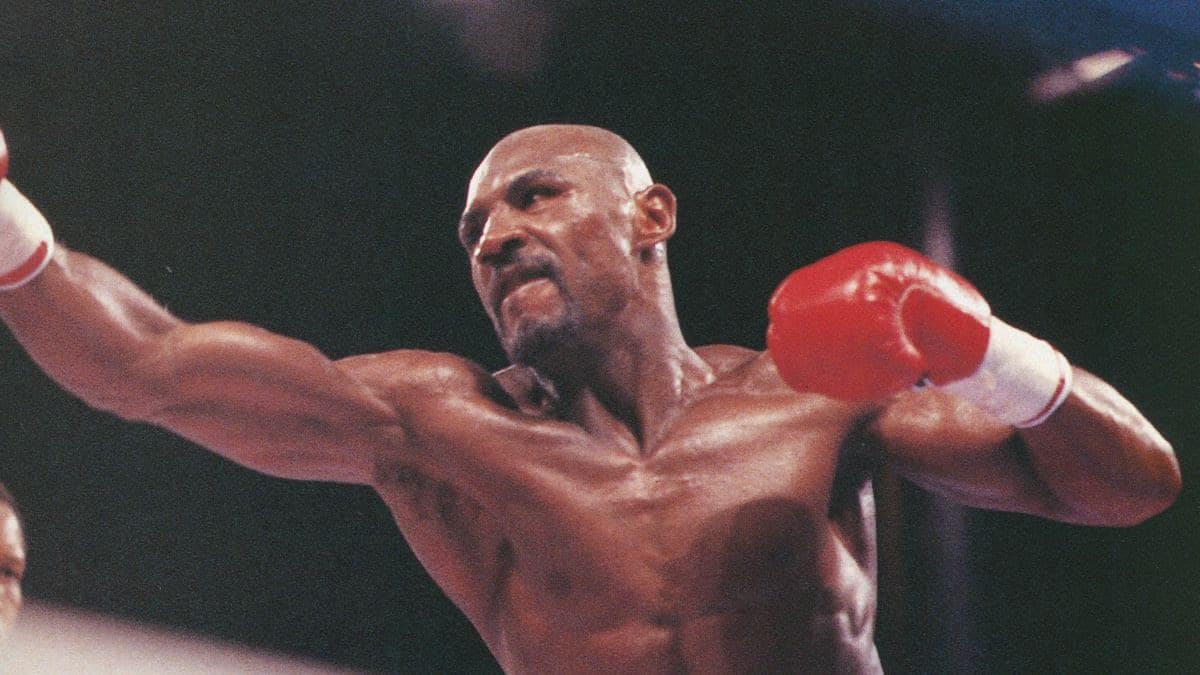 It’s a fight absolutely everyone has an opinion on, a fight everyone has something to say about. It took place 35 years ago today in Las Vegas: Sugar Ray Leonard vs. Marvelous Marvin Hagler.

The Super Fight. Fans all over the world have watched this fight to the death, over and over ever since Leonard had his hand raised at the conclusion of those 12 engrossing rounds.

The split decision went Sugar Ray’s way, but many people did not agree. About as 50-50 a fight as you can point to in terms of fan opinion – half felt Leonard won, the other half felt just as strongly as though Hagler had been robbed.

And it’s the same today, three-and-a-half decades on. Marvin is of course no longer with us, the great man having passed away, shockingly, in March of last year. Leonard is still very much in the public eye and he has many millions of fans.

Yet Sugar Ray became a polarising figure after the Hagler fight (and then after his equally controversial draw with Thomas Hearns in their rematch, and then after somehow managing to win two world titles at different weights on the same night against Donny Lalonde) yet his greatness is beyond question.

Leonard fully believed he won the fight on the night and his belief has never once wavered. Hagler of course remained bitter about the fight and the decision that went against him for the rest of his life, stating, when he did talk about the fight, that “he knows I beat him.”

So who really won? Leonard won, that’s a fact. Yet in terms of public opinion, both greats won. Looking back, maybe a draw would have been the fairest result. Leonard, if you do think he won, did so by a single point, two at the absolute most. It’s the same case with Hagler.

Yet interestingly, Leonard felt on the night of the fight that he had won big. Sugar Ray, who was coming back after an almost five-year layoff (just one fight in there, this an unimpressive, up from the floor win over Kevin Howard), was joined at the post-fight press party by Tim Ryan, who had called the fight along with Gil Clancy.

Ryan recalled for this writer the reaction Leonard had when he informed him he had Hagler winning the fight; this by a single point. 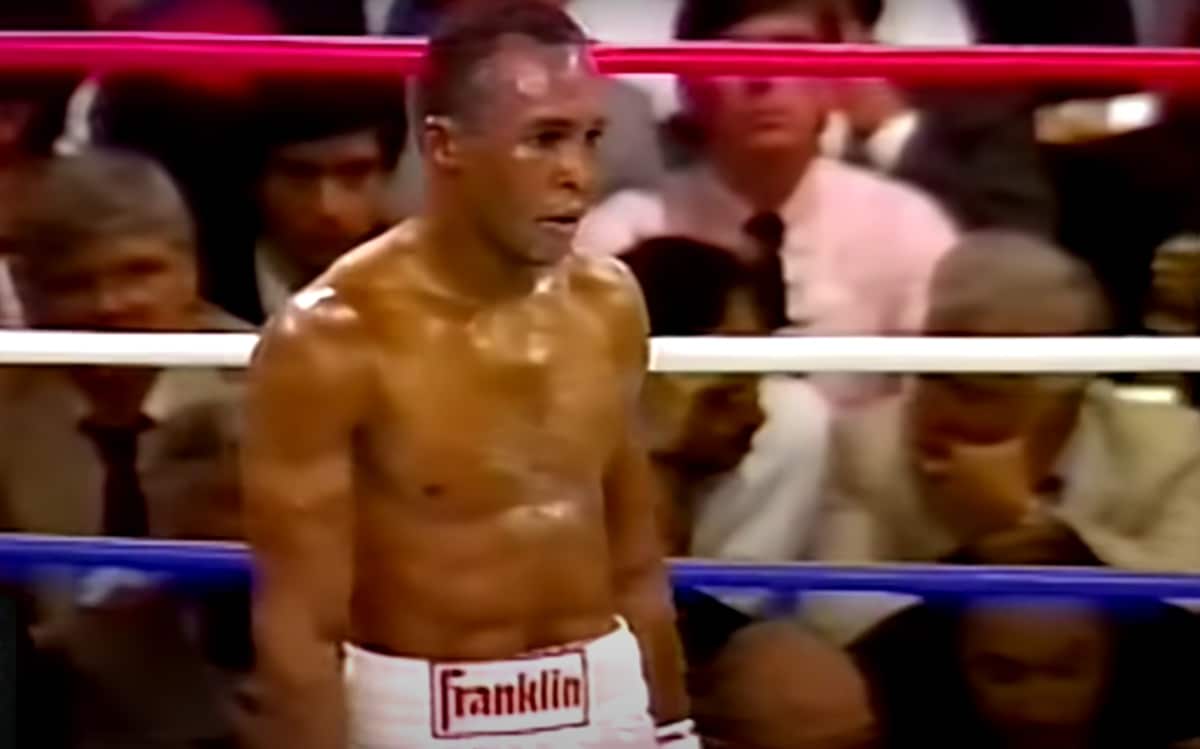 “That same night, Leonard and I met at a post-fight party, and he asked me how I had it,” Ryan said. “I told him, by one round to Hagler, and he said ‘What!” He really felt he’d won it clearly. Later on, we sat down and re-scored the fight, and Ray really peppered me with questions after each round, asking me, ‘Okay, how did you score that round!’ But it’s strange, despite all the debate years later, at the time, there really was no clamor for a rematch, no demand from either camp. If there had been a return meeting, it might not have been as great a fight.”

It was sometime later when both men, Hagler first, and then Leonard, wanted the rematch. “For a while, I wanted him bad,” Hagler said back in the 1990s. But Hagler then found peace (and a movie career) and he let it go. Who knows what would have happened had the two living legends fought again in, say, 1989 or 1990?

Maybe, as Ryan suggests, it’s for the best that there was no Leonard-Hagler II. After all, we’ve all had more than enough to argue about with the one fight, and we still are arguing! All these years later, no fight has come close in terms of generating such a split of opinion. 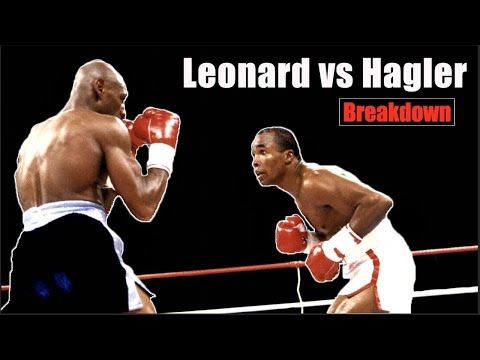