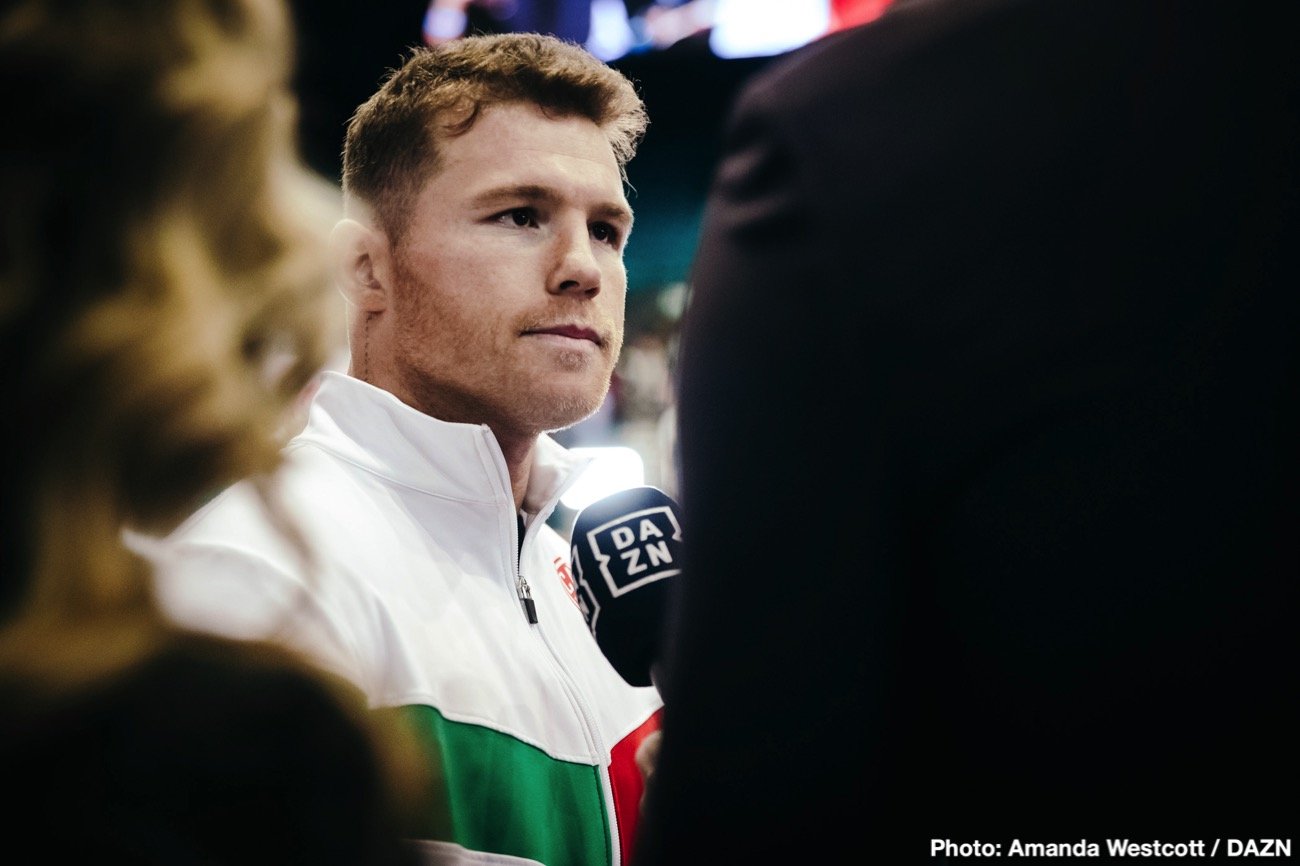 Ryota Murata (16-2, 13 KOs) may be the next opponent for Canelo Alvarez for when he returns to the ring. Golden Boy Promotions president Eric Gomez says Canelo Alvarez wants to fight abroad in Japan, and WBA World middleweight champion Murata, 34, is the guy who is the ideal guy for him to face.

One good thing about Canelo fighting Murata is the chances of him being involved in a controversial decision are slim. Canelo will probably dominate and stop Murata so that the judges won’t be needed.

Murata would be a low-risk fight for Canelo, and one that he could get an easy payday. Murata already lost to Rob Brant and Hassan N’Damn, two B-level middleweights. Although Murata did avenge his losses to both fighters, he still looks incredibly flawed. 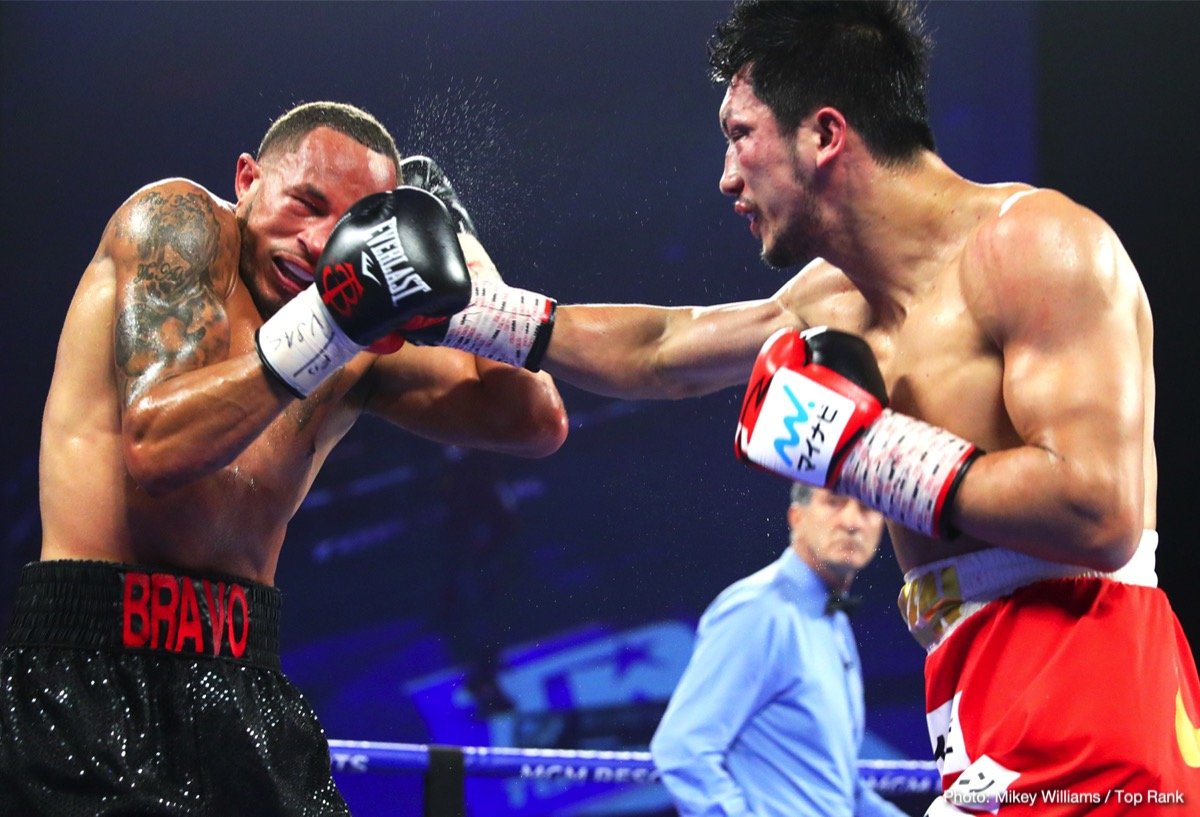 Murata would have major problems against the talented middleweights in the division like Canelo, Gennadiy Golovkin, Demetrius Andrade, and Jermall Charlo, just to name a small handful.

Murata is a massive star in Japan, and the country whenever he fights. For Canelo, this is a far better fight than WBO super middleweight champion Billy Joe Saunders, who he had planned on fighting before the pandemic struck.

The one issue that could make this fight difficult is the difference in time between Japan, and the U.S. DAZN would have to figure out how to deal with this issue so that the American boxing fans can see the Canelo-Murata.

For fight would likely need to take place in the early morning hours in Japan for it to be seen by Americans on the East Coast in the evening.

“He wants to fight abroad and we have discussed with him fighting in Japan, a homecoming in Mexico, and the UK. He has considered all of those options and, before he retires, he will fight abroad,” Golden Boy Promotions president Eric Gomez said to Sky Sports Boxing.

It would be a good time for Canelo to fight Murata now rather than waiting. Murata is too old for Canelo to wait much longer before he faces him. A lot of boxing fans are already convinced that Canelo waited until Gennadiy Golovkin got old by not fighting him until he turned 35 instead of meeting him when he was 31 or 32. 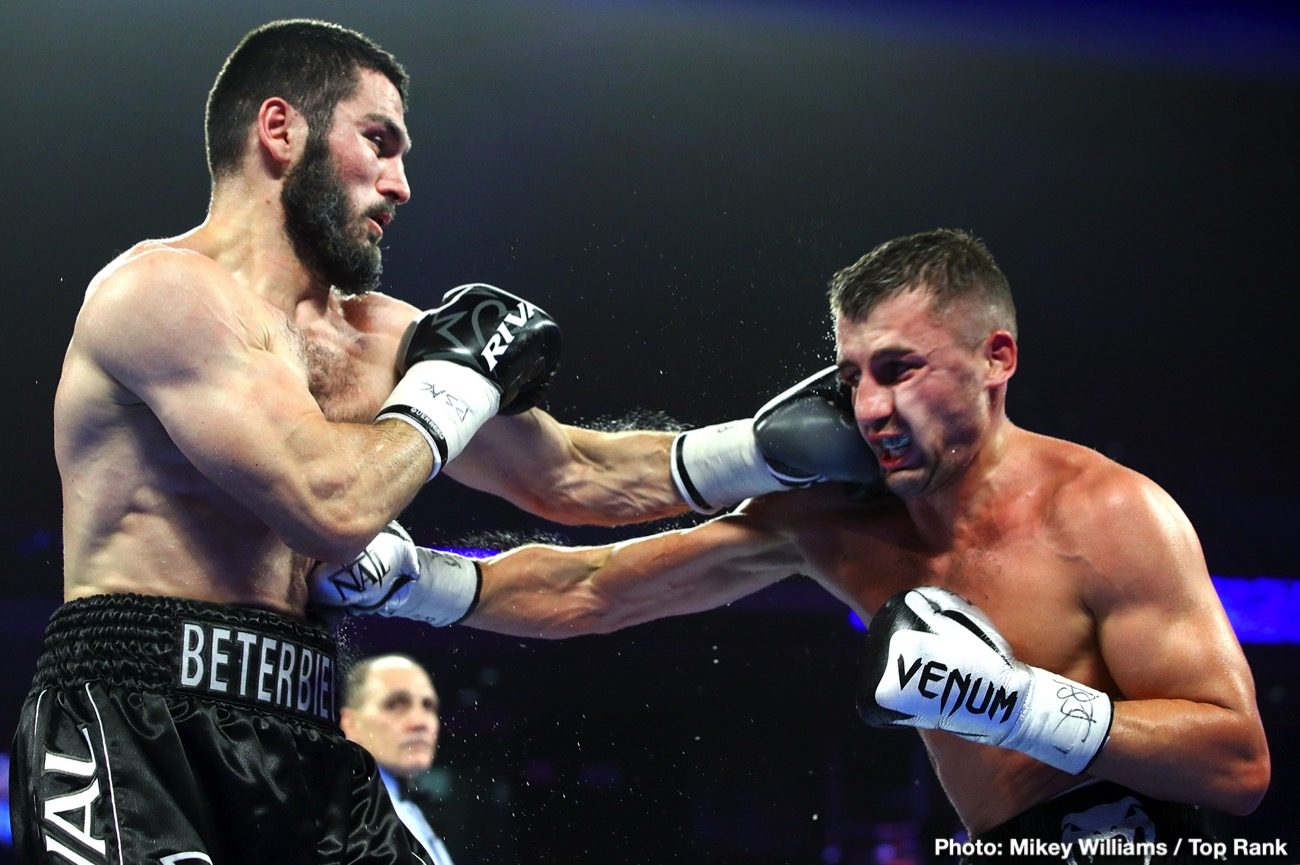 Fans would like to see Canelo move back up to 175 and take on champions Artur Beterbiev and Dmitry Bivol, but that’s probably never going to happen. Those guys aren’t old and shot like Canelo’s last opponent at 175 in Sergey Kovalev.

At 168, there are three talented guys for Canelo to fight in Callum Smith, David Benavidez, and Caleb Plant. Unfortunately, Canelo probably won’t ever challenge them. Those guys are dangerous. Once you eliminate these three fighters, the rest of the 168-pound division is mediocre fighters, and that includes Saunders.