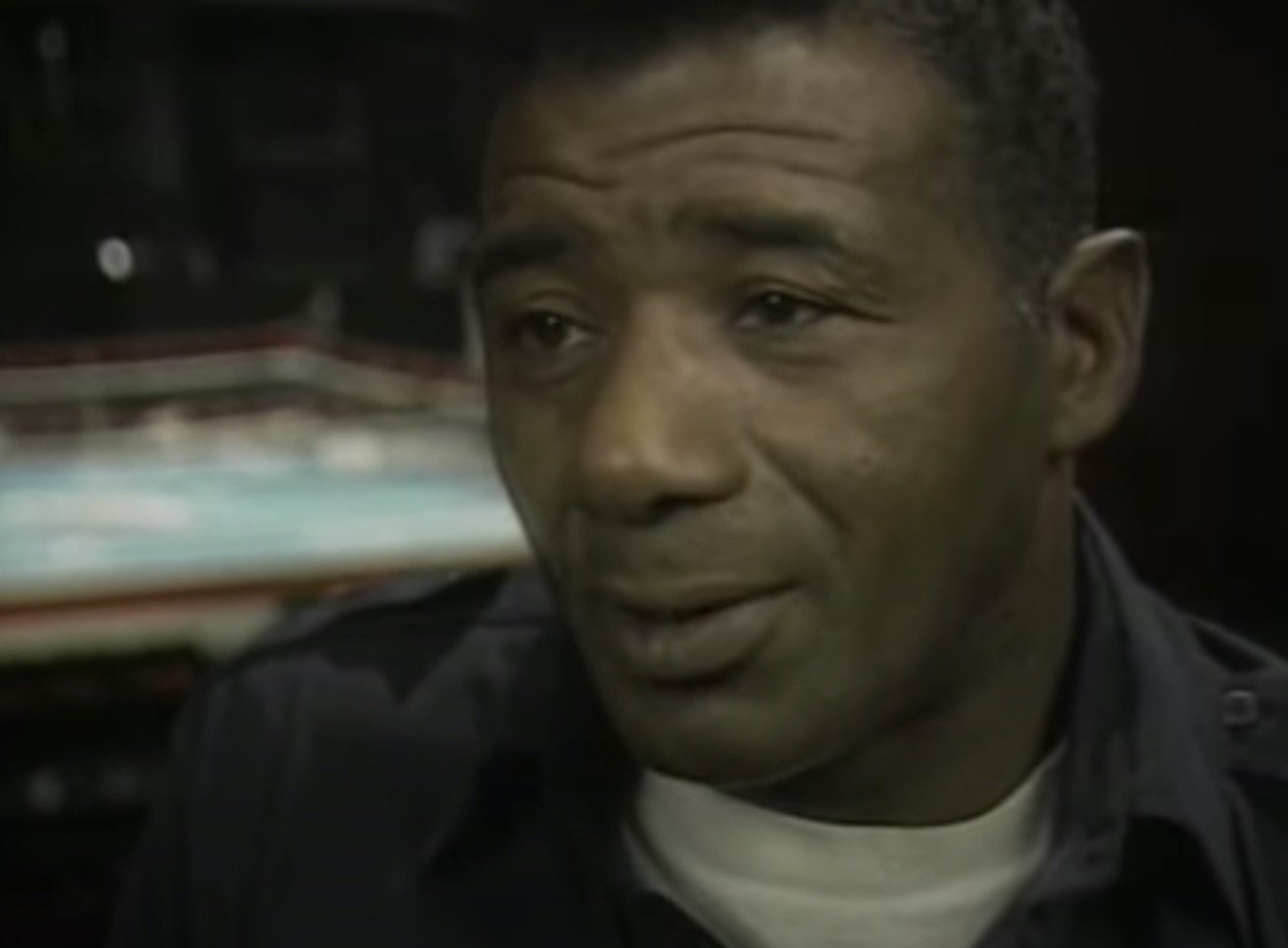 Charles Sonny Liston was every kind of wrong for his fighter and Cus D’Amato knew it. Liston, a long-time heavyweight contender, was avoided by heavyweight champ Floyd Patterson for some time as a result of the shrewd and knowledgeable reticence on the part of his trainer/manager. The official line of excuse was how Liston, a man who had mob ties, did not deserve a shot at the world championship. But eventually, as proud a fighting man as he was, Patterson disobeyed Cus and agreed to defend his belt against the former jailbird. Liston had been the number-one contender since 1960.

Patterson gave in in 1963; to fan demand, to his own sense of doing the honorable thing, and he gave Liston his shot. As good as Patterson was, he may as well have given away the title. D’Amato knew his fighter, fast, clever, powerful and not lacking in courage, had no chance against Liston; his chin would not stand up to the job. It took less than three minutes on the night of September 25th, 1962 for D’Amato’s worst fears to be confirmed – in fact, the fight lasted two minutes and six seconds.

Liston went clean through Patterson, as D’Amato knew he would. But to duck a man as deserving as Liston was not the thing to do in Patterson’s day; nor was Floyd the type of person/fighter/man to take the easy way out. It just wasn’t done like that back then, the way it is today, with cherry-picking a common offense. And so it was that, due to the rematch clause in the contract, Patterson went in with Liston a second time.

Patterson again showed he was not short on guts, but the return fight of July 22, 1963, was a veritable suicide mission on the part of the former two-time champ. Once again, Liston’s battering ram fists blew Patterson away, this time in 2:10 of the first-round. As has been written often, if Liston and Patterson fought 100 times, the result would have been pretty much the same in each and every fight.

But though Patterson would have avoided being felled like a tree twice by Liston had he continued to listen to D’Amato, where would his reputation have been; in his own mind especially? No, Patterson had to fight Liston and he knew it. Like a man showing no fear when being walked to the gallows, Patterson bravely but grimly walked to his destiny.

A lesser man than Floyd Patterson would have denied Sonny Liston his big chance.