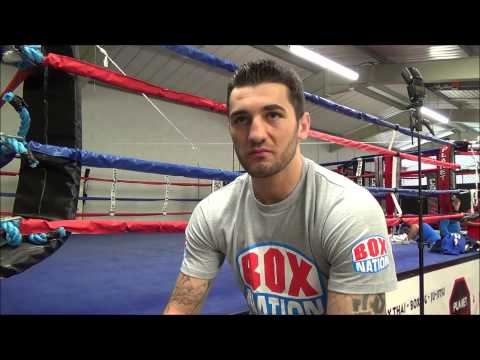 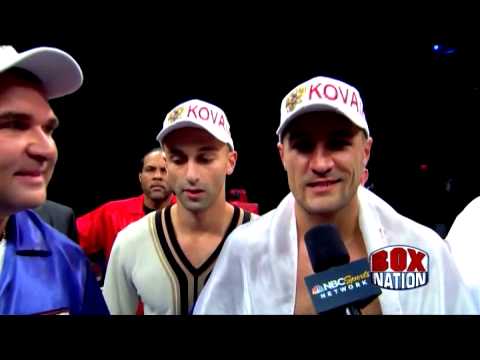 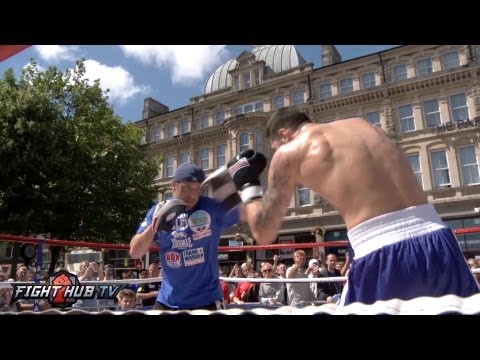 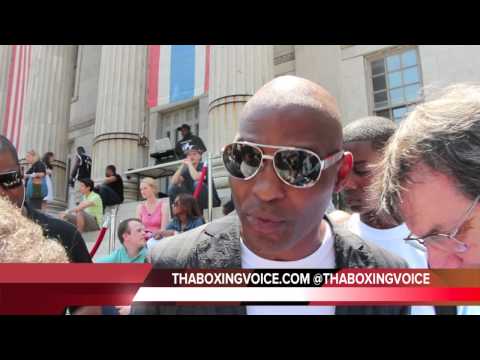 Big punching unbeaten light heavyweight contender Sergey Kovalev (21-0-1, 19 KO’s) will be facing WBO 175 lb. champion Nathan Cleverly (26-0, 12 KO’s) on August 17th in a fight that will be televised by HBO as part of a possible triple-header with IBF middleweight champion Daniel Geale defending his title against challenger Darren Barker in a different location, and IBF super bantamweight champion Jonathan Romero facing an opponent still to be determined.