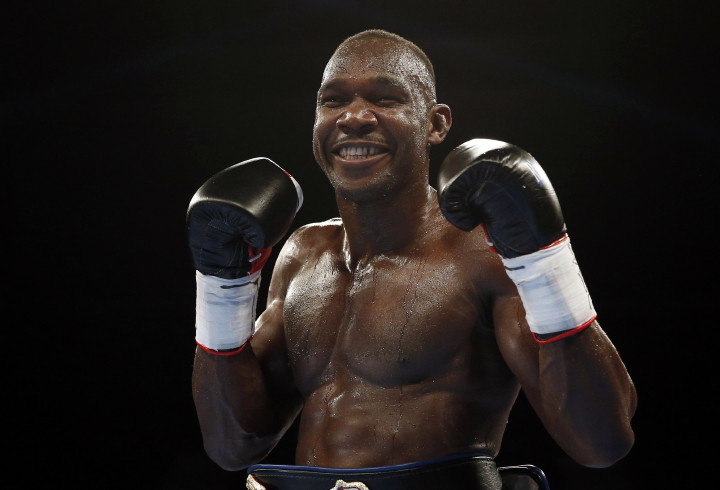 Former British, Commonwealth and WBA Continental Cruiserweight Champion Ovill McKenzie has pulled the curtain on a glittering career after being diagnosed with a heart condition.

Derby-based McKenzie won 25 of his 38 professional bouts, with 13 coming by knockout.

Trained by Martin Bowers at Canning Town’s famous Peacock Gym, McKenzie came within touching distance of winning World honours – at 11 days notice – when he controversially drew to Argentina’s Victor Emilio Ramirez in a challenge for the IBF World Cruiserweight title in Buenos Aires in October 2015. 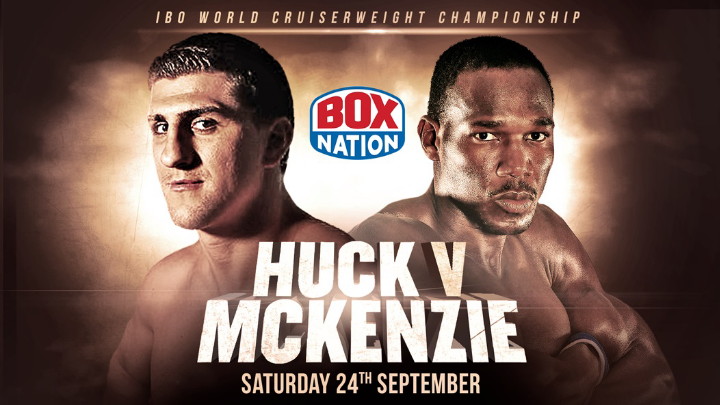 Ovill Mckenzie has been forced to withdraw from his challenge for the IBO World Cruiserweight Championship against Marco Huck on medical grounds. Mckenzie, 36, was due to face Germany’s Huck this Saturday 24th September at the Festhalle Arena in Frankfurt.

Derby-based McKenzie, 25-12-1 13 KO’s, narrowly missed out on claiming a World Title when he pushed former IBF ruler Emilio Ramirez to a controversial draw in Argentina last October and is devastated at missing out on another opportunity to win world honours.

Ovill McKenzie will challenge Dmytro Kucher for the Vacant European Cruiserweight title at the home of boxing York Hall on June 10th. 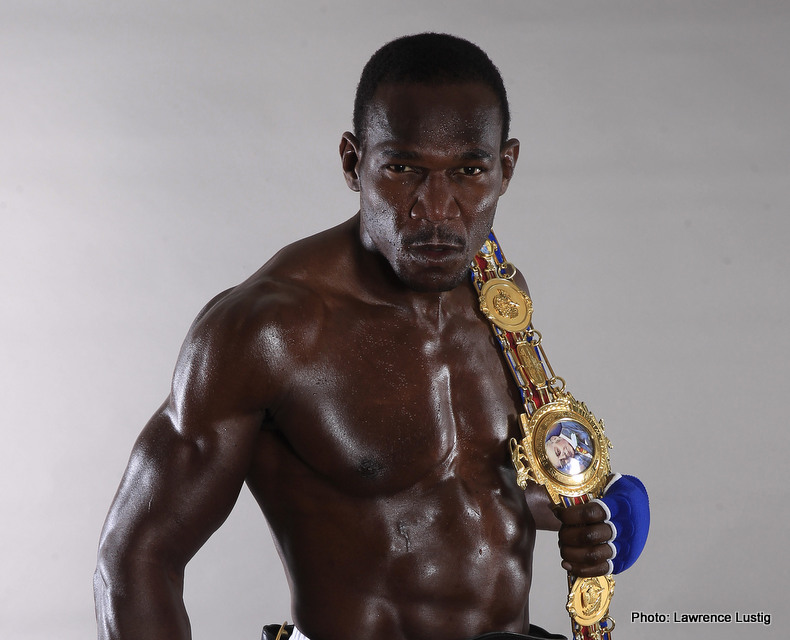 Queensbury Promotions’ Frank Warren has gone on record to air his dissatisfaction at Friday night’s scoring in Argentina, that saw his fighter, Ovill McKenzie (25-12-1, 13ko), battle to a disappointing draw with hometown IBF cruiserweight champion, Victor Ramirez, despite appearing to have done enough to win the fight.

The 36 year old McKenzie boxed the fight of his life, having taken the golden opportunity on just 11 days notice, and was clearly the busier of the two on the night, negating much of the plodding champion’s best work with a fleetness of foot one is unaccustomed to seeing from the Jamaican-born “Upsetter.”

Promoter Frank Warren will make a request to the International Boxing Federation to order an immediate rematch between Ovill McKenzie and the organizations World Cruiserweight Champion Victor Emilio Ramirez.

Friday night in Buenos Aires, Argentina, late notice challenger Ovill McKenzie was desperately unlucky in being held to a draw by IBF 200 lb champion and home-town favourite, Victor Emilio Ramirez, with consensus opinion on social media appearing to be the 36 year old “Upsetter” had done enough to walk out the ring as champion.

The likable Jamaica-born Brit – taking the fight on 11 days notice – boxed a smart fight for the duration, largely relying on fleetness of foot to avoid the plodding Ramirez’s best work, constantly throwing out the jab to good effect and spinning out the way when the visibly bigger and stronger Ramirez tried to bully him back on to the ropes.

(LONDON, 2 October) – BoxNation will air a stunning tripleheader exclusively live starting tonight with cruiserweight star Ovill McKenzie who makes the trip to Buenos Aires to take on Victor Ramirez for the IBF title in his own backyard.

Tonight in Argentina, British Cruiserweight contender Ovill McKenzie (25-12, 13ko) will be looking to make his own personal piece of history when he walks into the metaphorical “Lion’s Den” against hometown favourite and new IBF champion Victor Emilio Ramirez (22-2, 17ko) in Buenos Aires.

Never one to shirk a challenge, the Jamaica-born Brit received just 11 days notice for the fight after inactive Cuban former champ Yoann Pablo Hernandez, was stripped for again seeking to postpone his own defence against Ramirez, resulting in the South American being upgraded to full champion and needing a late-notice opponent for tonight’s date.