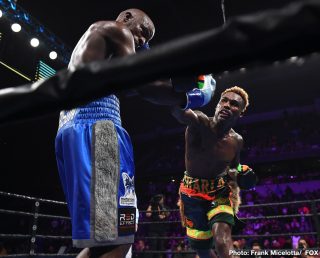 Jermell Charlo reclaimed the WBC Super Welterweight Championship from Tony Harrison with a blistering stoppage at 2:08 of the 11th round in a FOX PBC Fight Night main event and … Read more 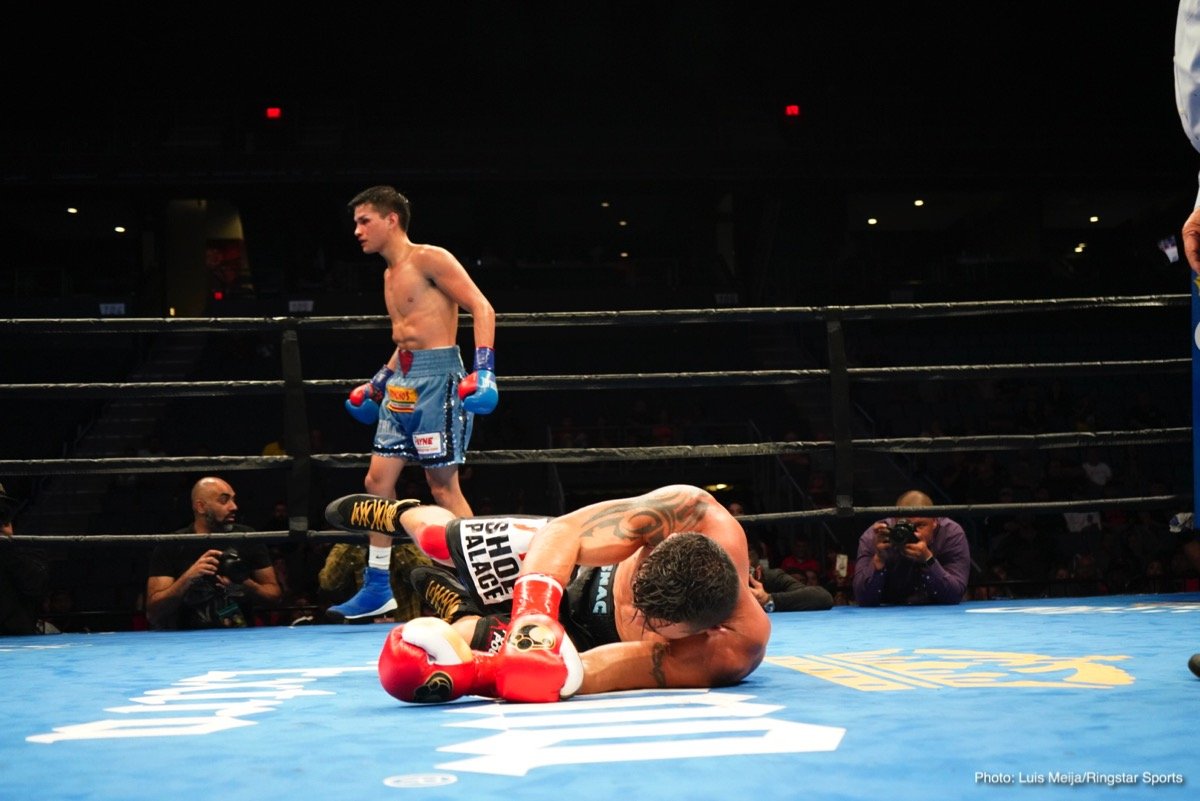 In a marathon night of fights, Southern California fans were treated to performances in a variety of weight classes headlined by Brandon Figueroa (17-0-0, 12 KOs) of Weslaco, TX against … Read more

Premier Boxing Champions action will begin with Prelims live on FS1 and FOX Deportes this Sunday, September 30 as undefeated prospects look to show off their skills in exciting matchups … Read more 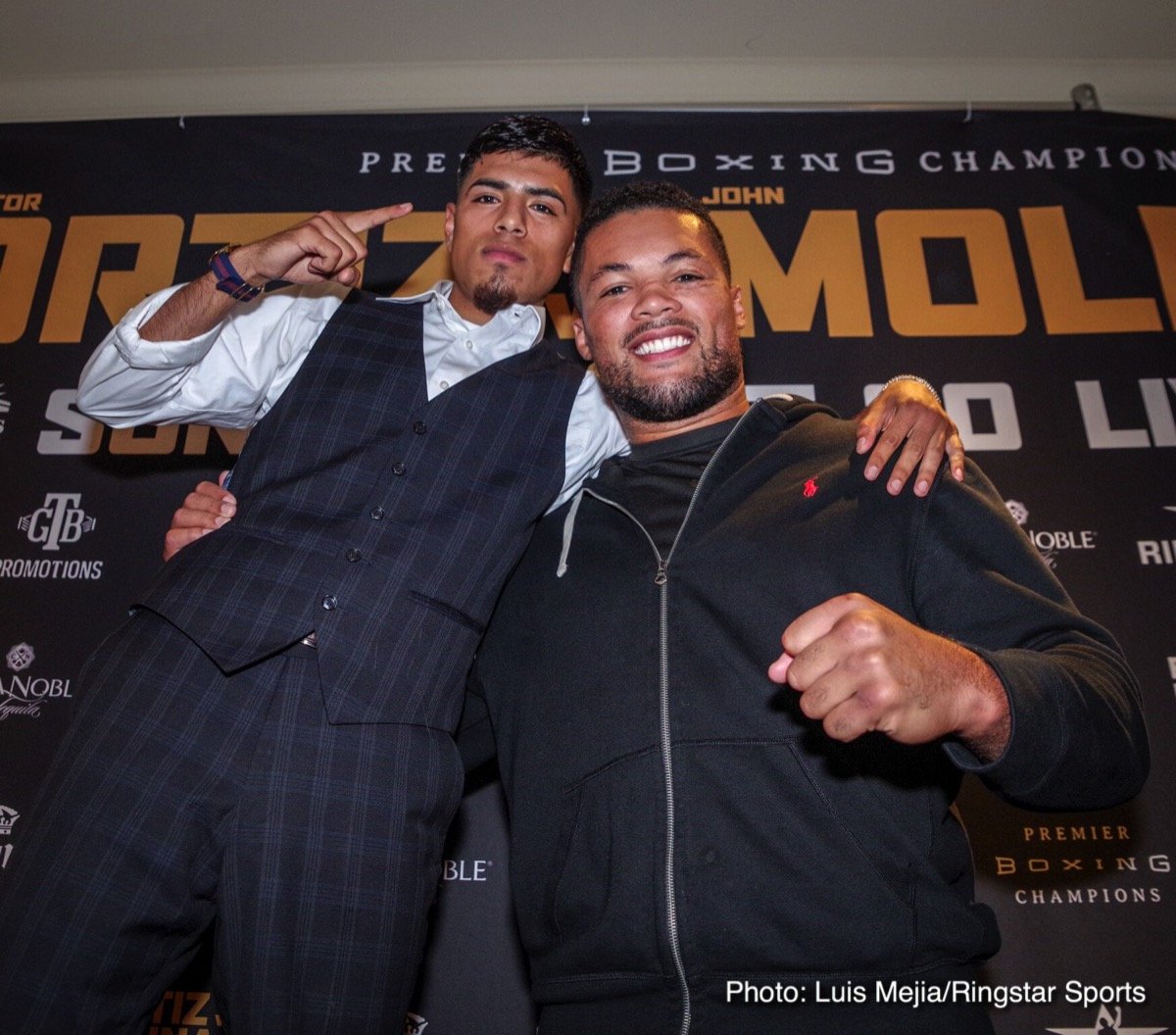 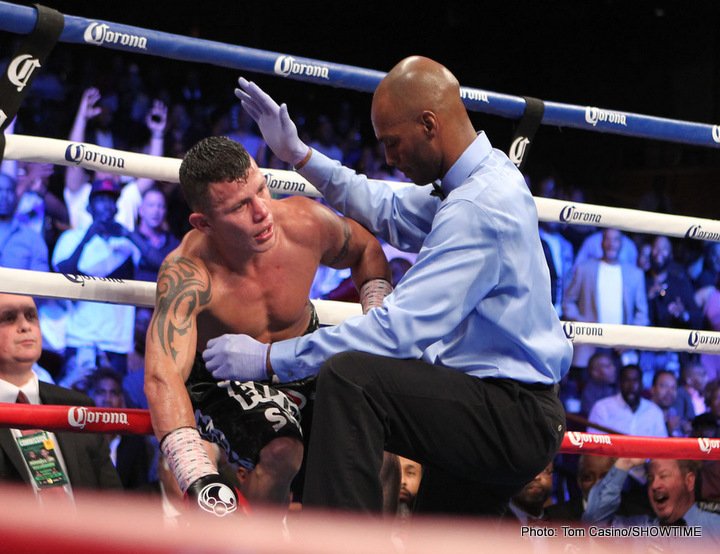 From the MGM National Harbor “Mr.” Gary Russell Jr. (28-1, 17 KOs) had a successful homecoming in front of a nearly sold out crowd as he defended his WBC Featherweight World title with a seventh-round stoppage against the very tough, strong-willed Colombian Oscar Escandon (25-3, 17 KOs) in the main event of SHOWTIME CHAMPIONSHIP BOXING.

Russell and Escandón’s first scheduled fight (November 14, 2015) was scrapped due to a cut Russell suffered during training; Escandón pulled out of their second scheduled fight (March 11, 2017) due to a back injury. However, both fighters were on target at Friday’s weigh-ins at MGM National Harbor in Oxon Hill, Maryland.