Mikkel Kessler is backing Dina Thorslund (10-0, 6 KOs) to follow in his footsteps and become the next Danish World Champion when she challenges former two-time World title holder Alicia … Read more 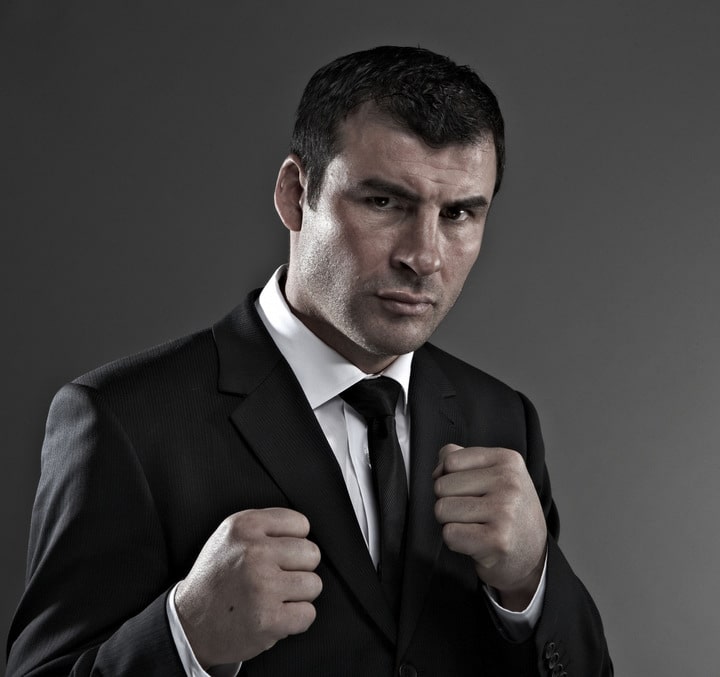 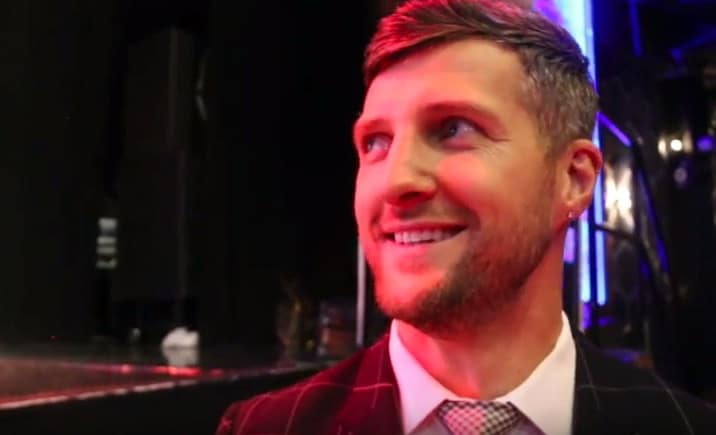 Read moreFroch-Kessler III? In light of Kessler’s comeback, “The Cobra” says maybe – but at light-heavyweight 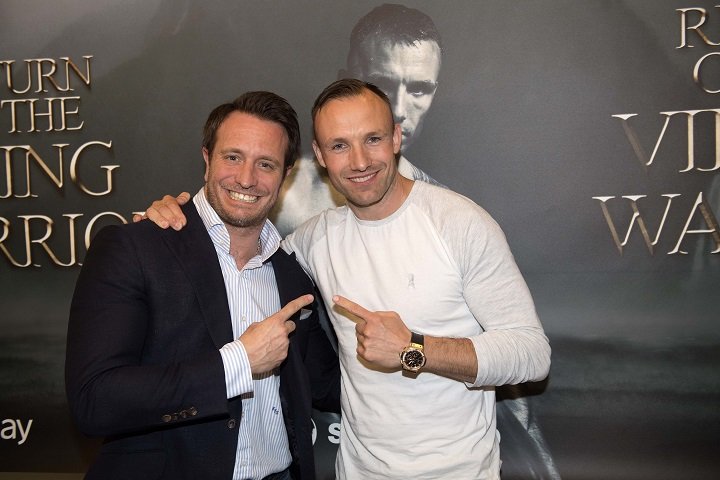 Danish boxing legend Mikkel Kessler (46-3, 35 KOs) announced his plans to return to the ring at a press conference today at the Crowne Plaza Copenhagen Towers Hotel.

The former five-time World Champion, who retired following his May 2013 rematch with Carl Froch at the O2 in London, will make a sensational comeback later this year with a date and opponent to be confirmed.

Mikkel Kessler has offered some words of wisdom for his protégé Abdul Kahttab (13-1, 3 KOs) ahead of the Danish middleweight’s ring return on March 19.

Khattab takes on the Attila Koros (8-3-1, 6 KOs) at the Albertslund Musikteatret having got his promising career back on track with two unanimous points victories following his first career loss. 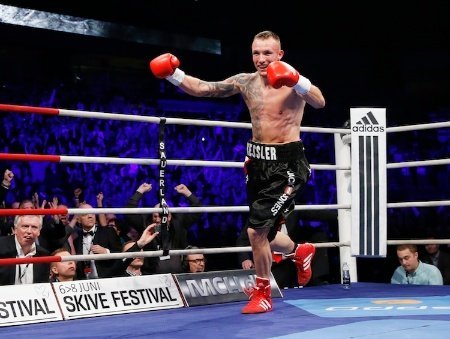 Read moreMikkel Kessler Retires: “The Viking Warrior” Sails Off into the Sunset 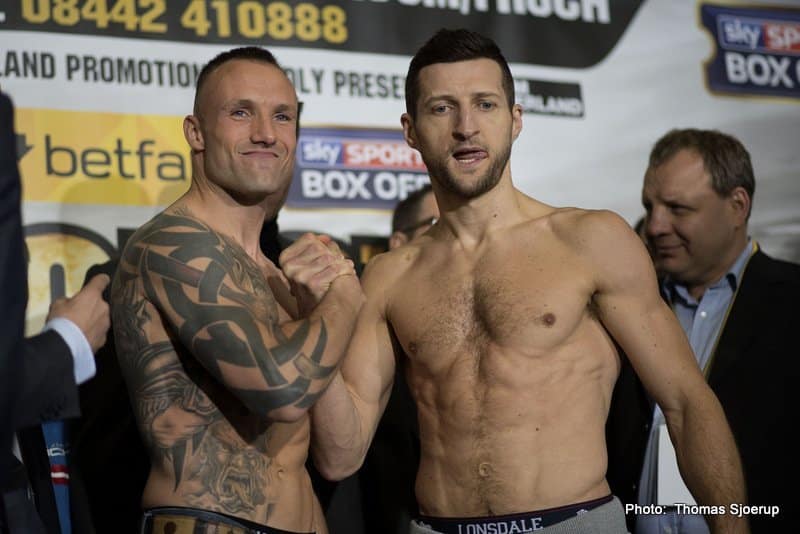 35-year-old Danish fighter Mikkel Kessler (46-3, 35 KOs) says he’s waiting by the phone to get a call from IBF/WBA super middleweight champion Carl Froch (33-2, 24 KOs) to be his next opponent on January 31st next year in a fight that would be staged in London. Froch’s promoter Eddie Hearn is saying that he’s looking to match the 37-year-old Froch against either Kessler or James DeGale, Froch’s IBF mandatory challenger.

“I am sitting by the phone, hoping something is going to happen soon – I want a decider with Carl,” Kessler said to Ringside.

The problem with matching Froch against Kessler is that it’s a fight that some boxing fans would see as a rip-off considering that Kessler hasn’t fought since May of 2013 when he was beaten by Froch.

Read moreKessler: I’m sitting by the phone waiting for Froch to call; I want to fight him in a decider 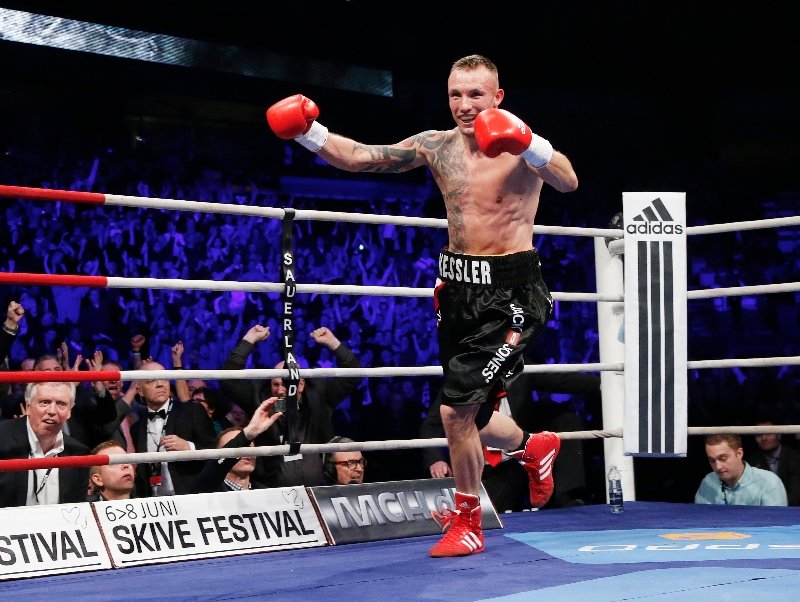 Read moreMikkel Kessler: “I still feel I have something to prove” Read moreFroch Wins and Will Again, but Not Against Ward Read moreFroch: Ward is ready to be beaten; let him come to the UK to fight me