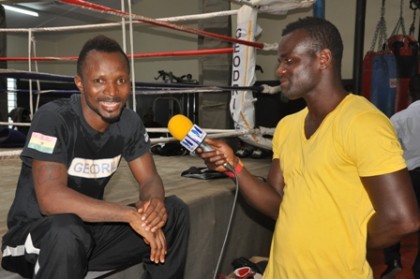 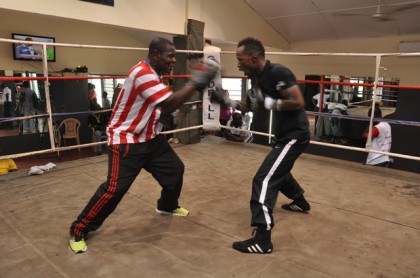 By Prince Dornu-Leiku: Former IBF Bantamweight champion Joseph King Kong Agbeko returns to the ring on February 22 against Colombian Luis Melendez for the vacant International Boxing Organisation (IBO) Bantamweight belt when he fights in Accra for the first time in 6 years.

Scheduled for 12 rounds at the Accra Sports Stadium, it will be the former two-time world champion’s first bout since losing the bid to unify the IBF Bantamweight and WBC Silver Bantamweight titles against Abner Mares way back on December 3, 2011.

Promoted as the maiden bill of the newly launched Fresh King Entertainment syndicate, the fight against Melendez (34-8-1, 25 KOs) will also be the first time Agbeko, 28-4, 22 KOs will be fighting on the homeland since claiming a 4th round TKO against Baba Nsor on March 23, 2007 at the Azumah Nelson Sports Stadium in Accra.