All week long we’ve been hearing people say, “this is heavyweight boxing – anything can happen.” And, “with the heavyweights, … read more “21 Years Ago Today Hasim Rahman Shocked The World By KO’ing Lennox Lewis – Would A Whyte KO Of Fury Be A Bigger Upset?”

Has any other world heavyweight king lost his crown with a smile on his face? It was 20 years ago … read more “20 Years Ago Today: Rahman-Lewis – When A Champ Went Down Smiling” 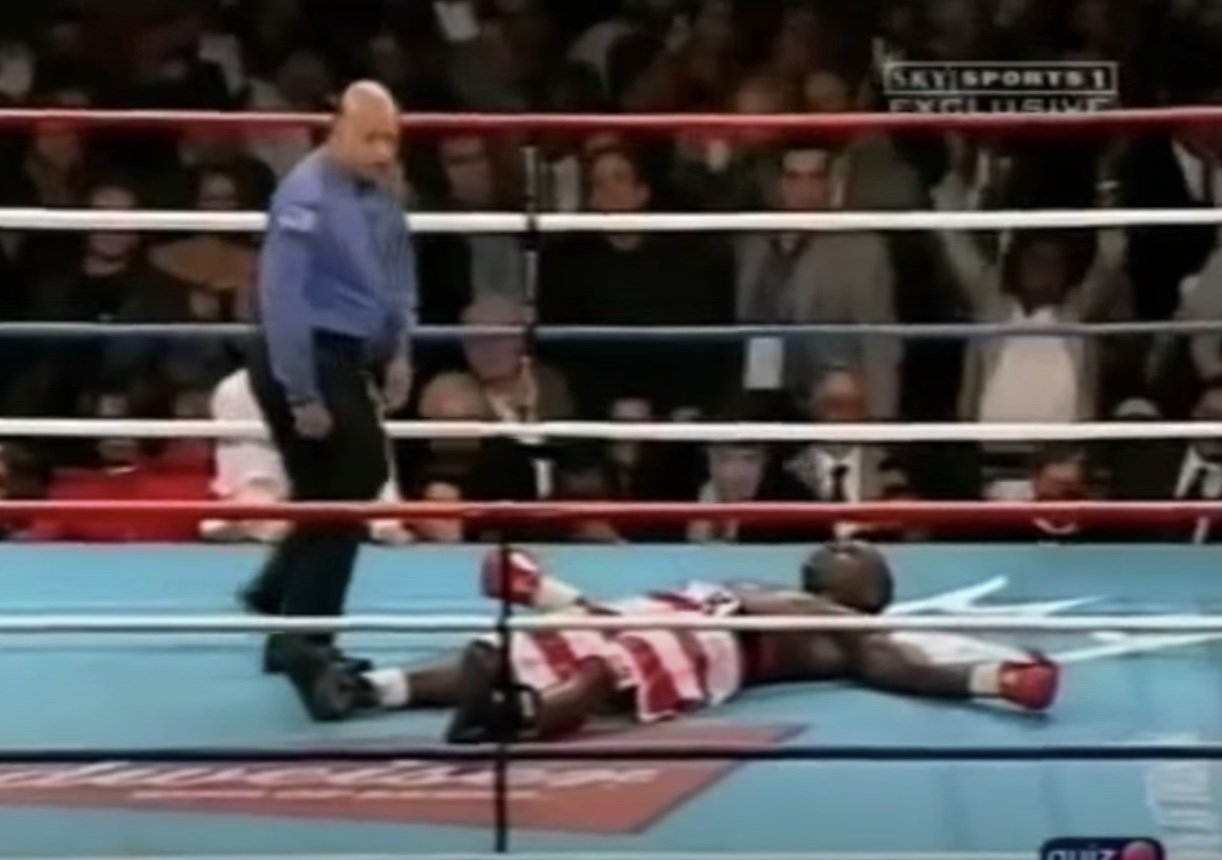 Lennox Lewis had the intense desire to not only avenge his shock loss to Hasim Rahman but to do it … read more “Lewis Vs. Rahman II: When Lennox Showed How A Great Fighter Gets Revenge” 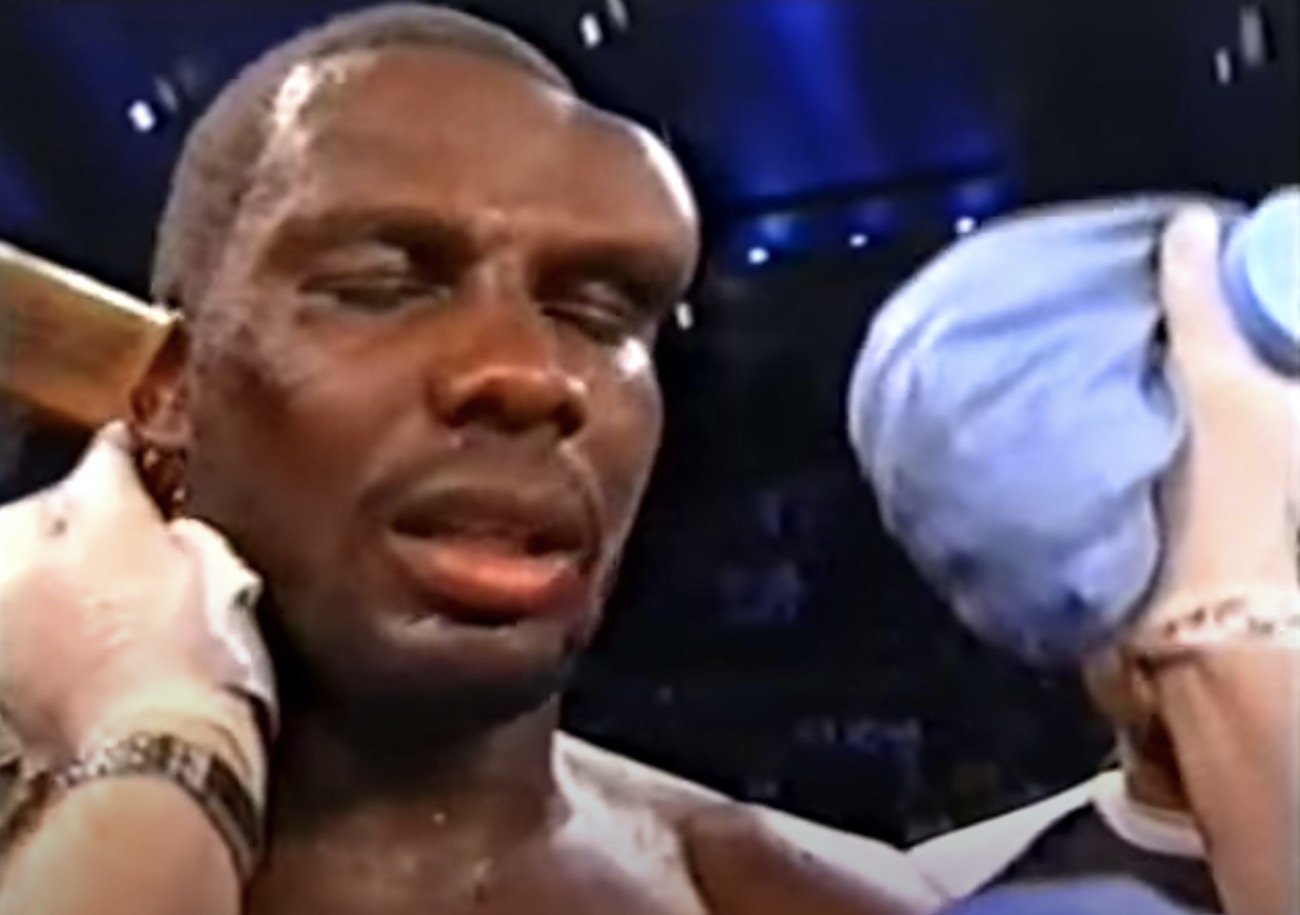 18 years ago … read more “18 Years Ago – Evander Holyfield, Hasim Rahman And The Hematoma” 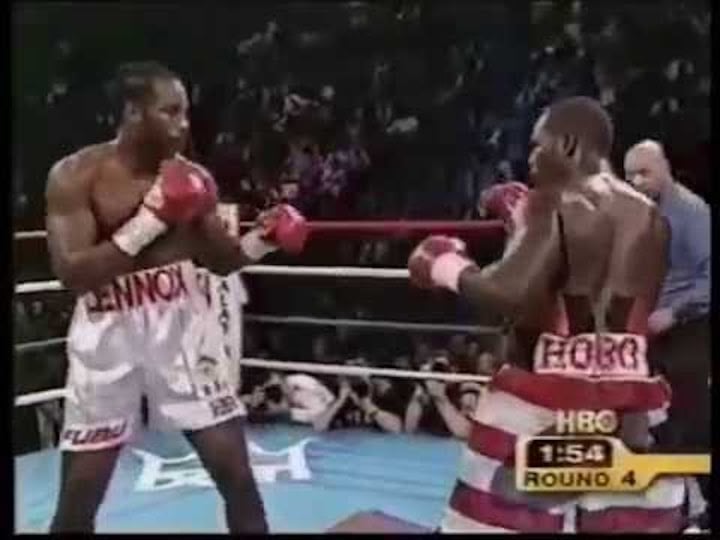 Seven months on from his South African altitude nightmare, when 20-1 underdog Hasim Rahman sensationally KO’d him in round-five to … read more “Lewis vs Rahman II: Sweet Revenge For “The Lion” As He Devours “The Rock””

It’s among the most debated subjects in all of sports: who is the man deserving of being ranked as THE … read more “Hasim Rahman Rates Lennox Lewis As The Greatest Heavyweight Ever: “I Find It Real Hard To Put Somebody Ahead Of Him”” 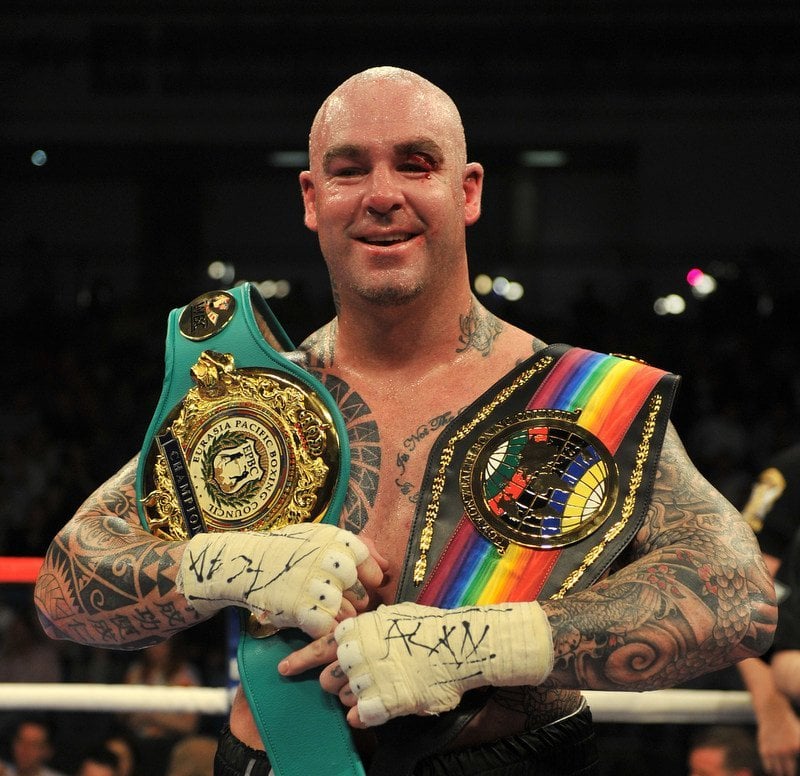