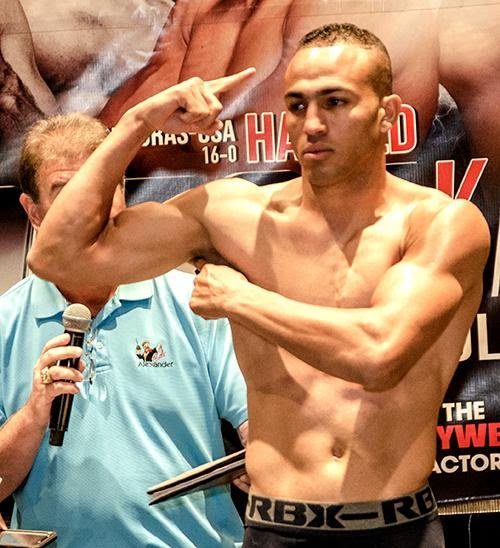 Undefeated Cuban welterweight Livan “Machine Gun Kid” Navarro says he’s becoming an animal before his fight and is ready to … more “Livan Navarro vs. Breidis Prescott on May 10” 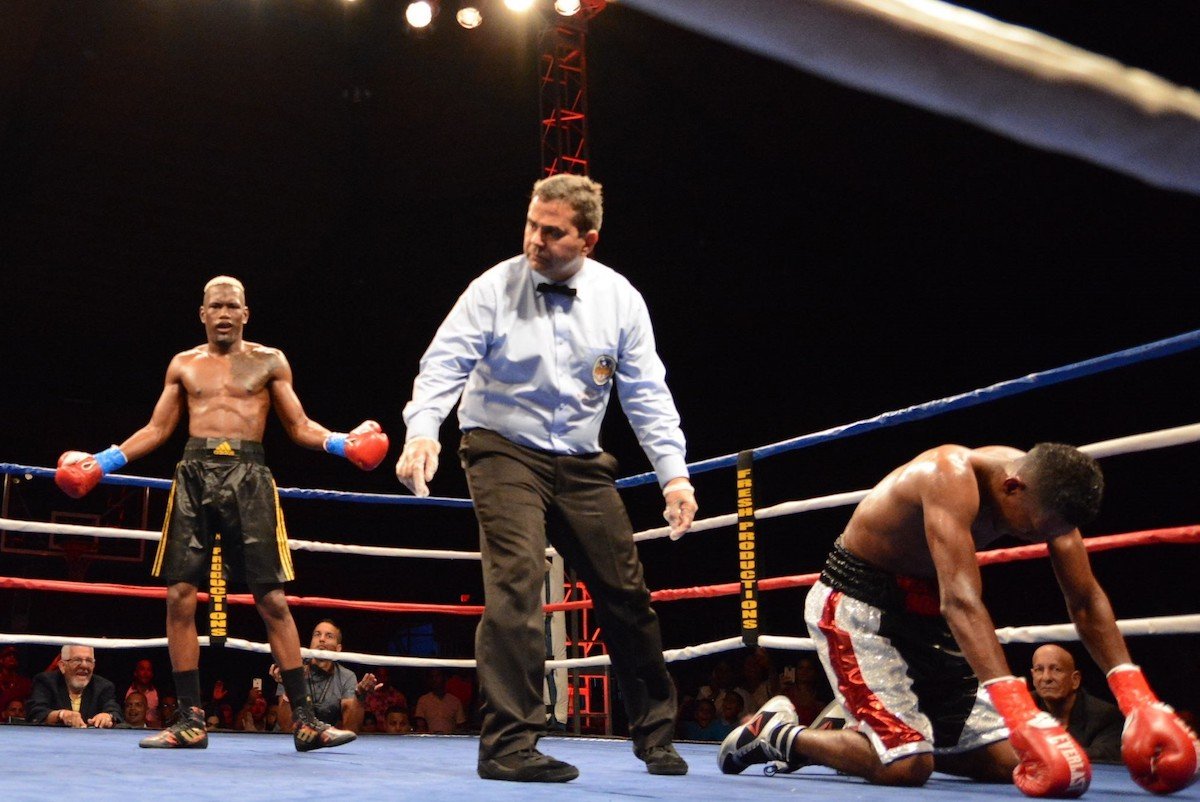 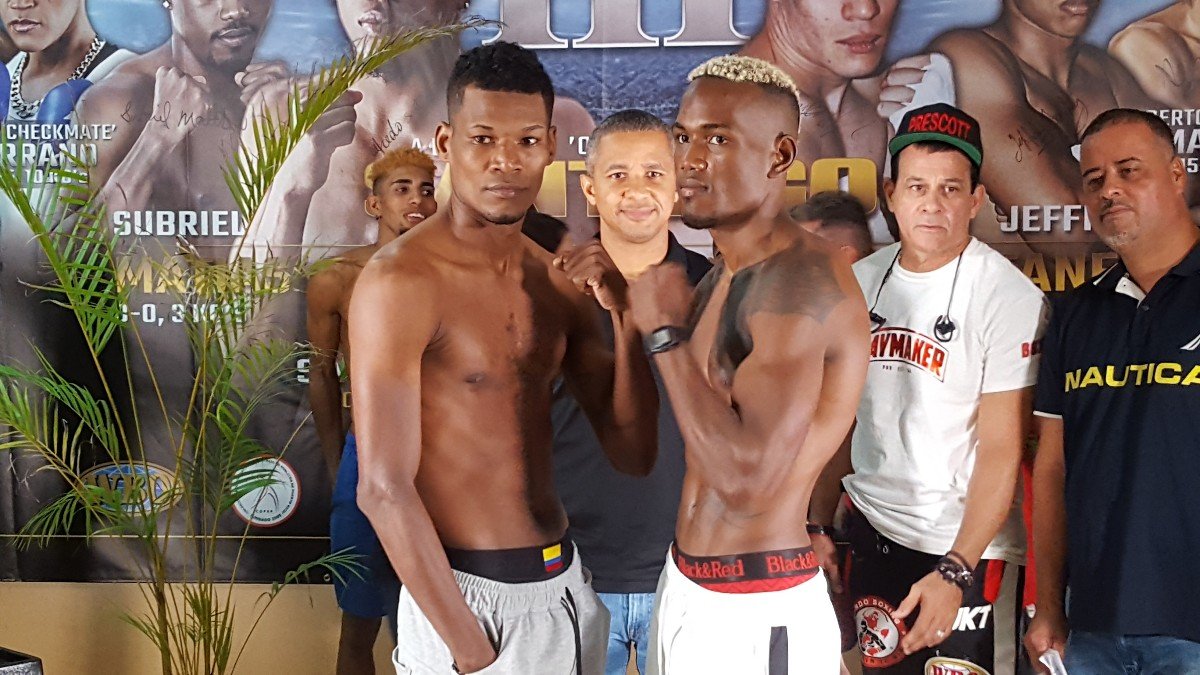 Fresh Productions Boxing, held today the official weigh-In for their card billed ‘Yo Voy A Mi’ which will take shape … more “Subriel Matias vs. Breidis Prescott – weights for Saturday” 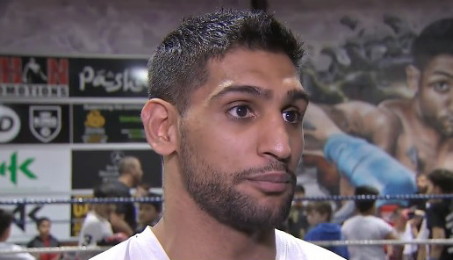 As fight fans have read, Amir Khan is back in business, having signed what he hopes will prove to be a hugely successful three-fight deal with one-time “enemy” Eddie Hearn. Khan will be fighting in Liverpool on April 21st, but his dance partner will not be revealed until next week some time. All we have to go on is Hearn stating how the opponent will not be any kind of a pushover.

Ghvamichava was scheduled to face undefeated Domonique Dolton, but he was forced to withdraw after suffering a cut during training. 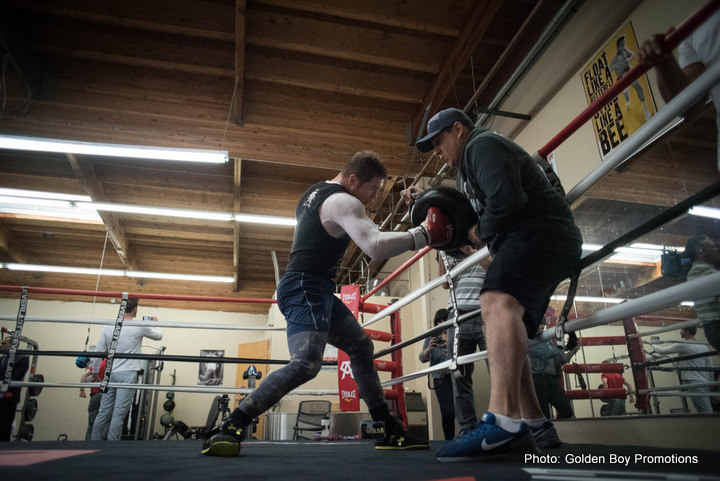 Back when unknown Colombian puncher Breidis Prescott flattened Amir Khan inside a minute of the very first round with a quite ruthless and impressive display of power, Khan’s career seemed all but over at top level. Instead, Khan, showing great character, regrouped and managed to reach the very top of the sport; showing his potential in beating the likes of Andriy Kotelnik (to become WBA 140-pound champ), Marcos Maidana and Zab Judah.

Prescott, by comparison, failed to live up to the September 2008 performance that suggested to some the long-armed banger was a future star. Prescott went on to fight plenty of recognizable names – such as Miguel Vazquez, Kevin Mitchell (in another UK appearance), Mike Alvarado and Terence Crawford. Prescott gave them all fair to tough fights, but he lost to each of these fighters. Prescott was, and more than likely still is, anxious for a second fight with Khan, but it never happened.