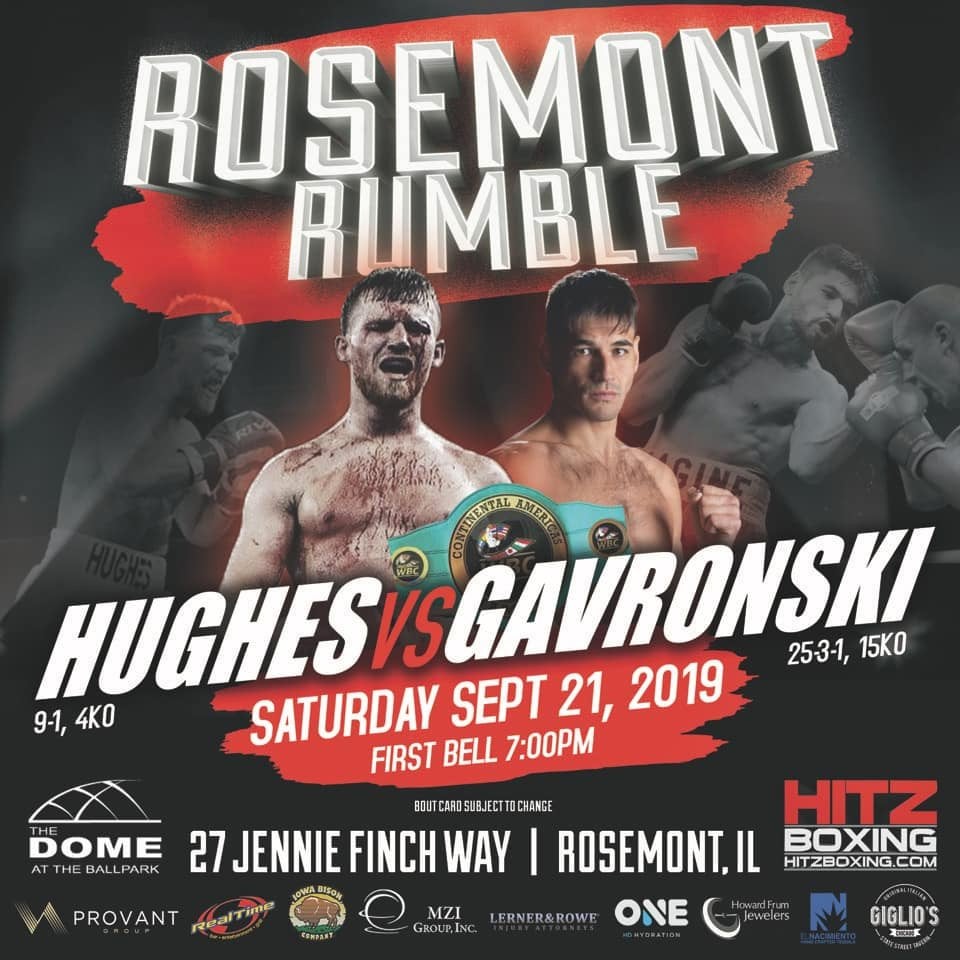 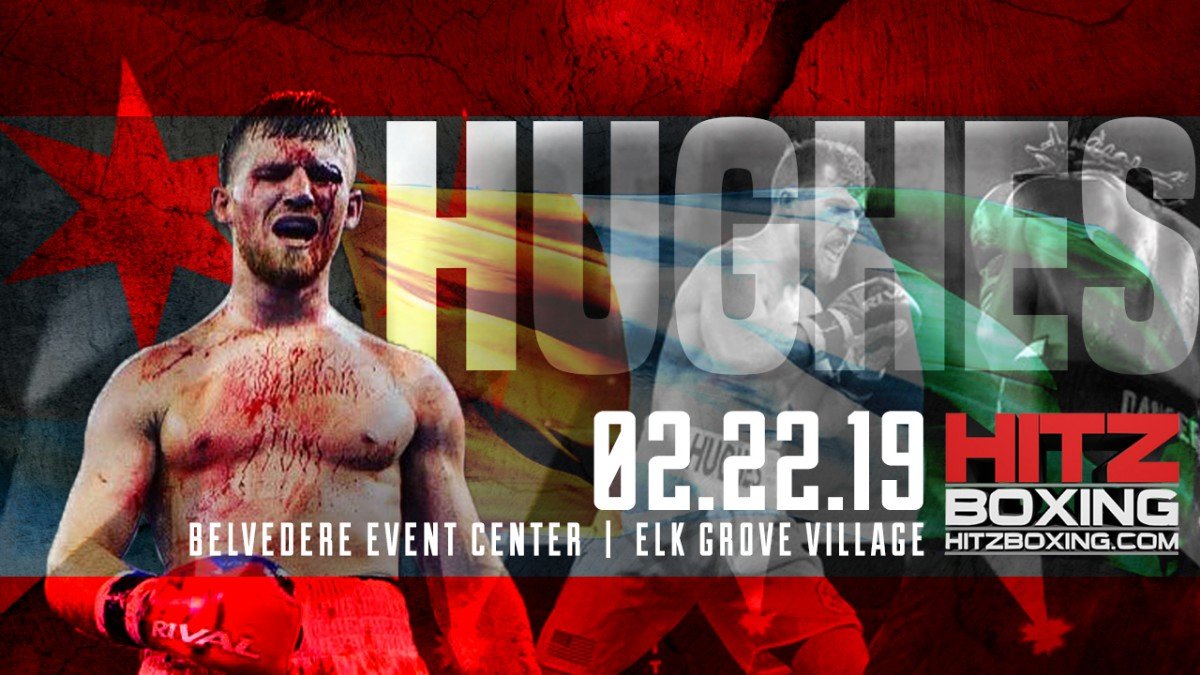 Hitz Boxing Entertainment, the Midwest’s longest-running boxing promoter, begins the year with a bang with a stacked card at the … more “Tommy Hughes vs. Tervel Pulev this Friday on March 2”

According to Bobby Hitz, the President of Hitz Boxing, he is in talks to possibly bring the first WBA Heavyweight Championship fight in over 35 years to Chicago. “Yes, I can confirm that my co-promoter, Roy Jones, Jr.’s Square Ring Promotions, and I have spoken to Kubrat Pulev’s promoter, Sauerland Event in Germany, about promoting [Fres] Oquendo and Pulev for the WBA Heavyweight Championship here in Chicago sometime early next year,” Hitz said. 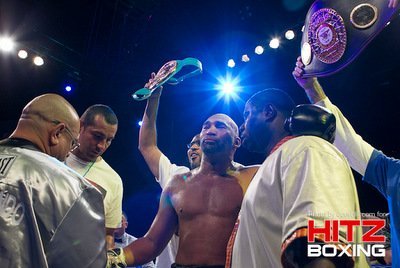 CHICAGO — June 13, 2016 — Hitz Boxing returns to Elk Grove on June 17th, where Tommy Zbikowski resumed his professional boxing career in April after five long years out of the squared circle. The former Notre Dame football legend shook off the ring rust with a four-round unanimous decision over Keith Jackson, before returning to the ring just three weeks later in Hammond, Indiana. His sensational first round knockout performance at the Horseshoe Casino on May 14th erased any doubt that he’d found his new calling as a professional prize fighter. The Chicago firefighter returns June 17th at Hitz Boxing’s Fight Night at the Belvedere in a four-round cruiserweight bout.

CHICAGO — November 23, 2015 — Chicago boxing fans are in for a sensational night of boxing to kick off the holiday weekend this Wednesday at the Horseshoe Hammond, when Hitz Boxing presents a special Thanksgiving Eve edition of its long-running series, Fight Night at the Horseshoe. The stacked card features the return of Mike “Hollywood” Jimenez (18-1, 12KO), who will face Thomas Awimbono (25-4-1, 21KO) in a ten round bout for the NABA Super Middleweight and WBC Continental Americas Super Middleweight titles. It is Jimenez’s first fight in his hometown of Chicago since facing Jesse Hart on the Mayweather-Pacquiao undercard, and going “down under” to defeat Francisco Benitez for the UBF All America Super Middleweight title in June.

CHICAGO — November 5, 2015 — One of Chicago’s favorite sons, Mike “Hollywood” Jimenez, returns to the Windy City on November 25th in the main event at Fight Night at the Horseshoe, the popular Hitz Boxing fight series, where he will compete for the NABA Super Middleweight and the WBC Continental Americas Super Middleweight titles. Jimenez is coming off of a spectacular knockout win over Argentinian Francisco Ramon Benitez, a fight that earned Jimenez the UBF All-American Super Middleweight title. Jimenez’s fight with Benitez, which took place in Victoria, Australia, put Jimenez back in the win column after he suffered a highly-questionable stoppage versus Jesse Hart on the undercard of Mayweather-Pacquiao in May.