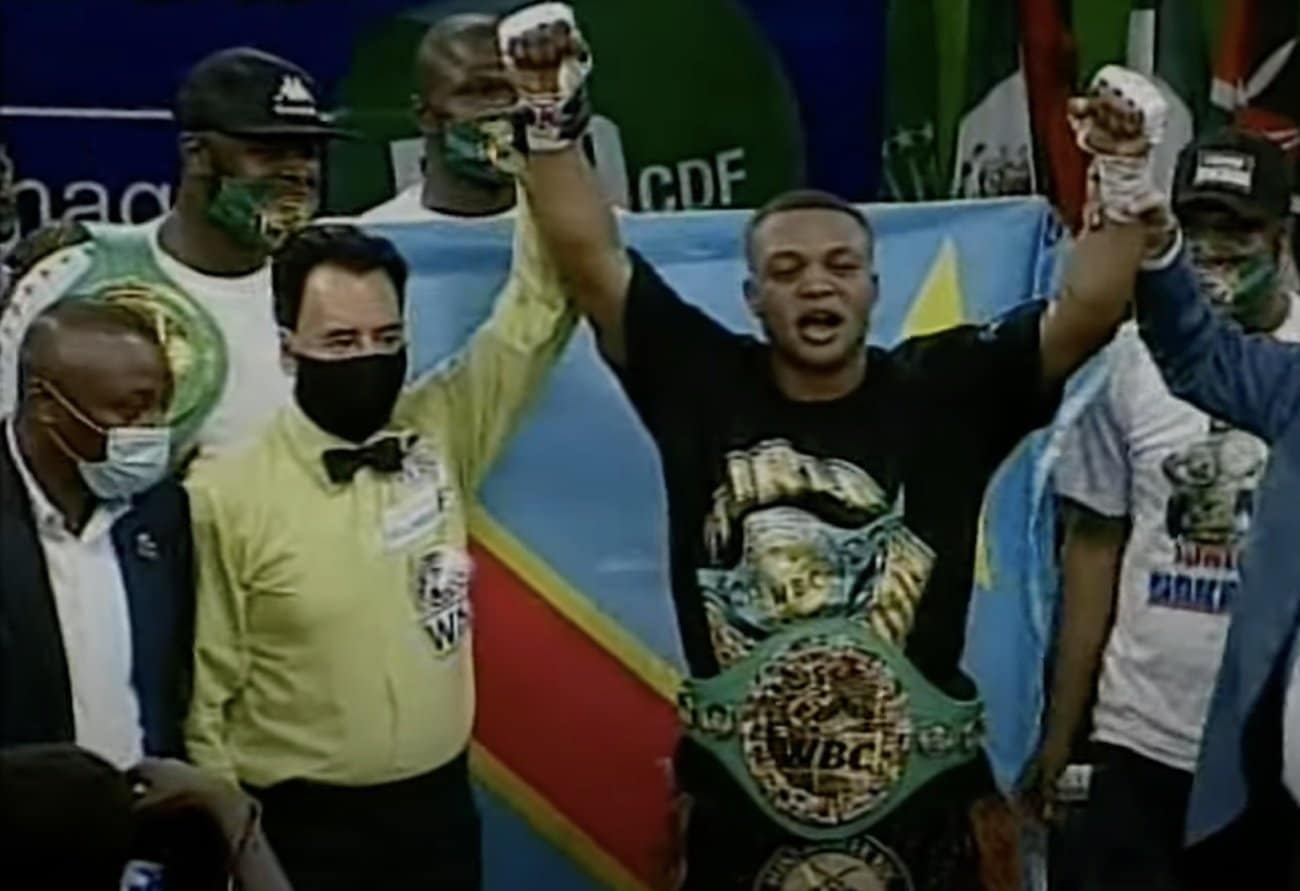 Homecoming At Last! The fight for the forgotten people (the homeless, poor, and downtrodden people) will benefit from this championship doubleheader.

The world’s greatest boxing promoter, Don King, will return to his home state of Ohio on Saturday, Jan. 29, 2022, as he presents another blockbuster for the forgotten people, who won’t be forgotten any more, world championship fight pitting WBC Cruiserweight Champion Ilunga Junior Makabu and the number one challenger, WBC Silver Champion Thabiso Mchunu.

The WBC world championship fight for the love of the people, will be held at the W.D. Packard Music Hall in Warren, OH. In addition to Makabus-Mchunu, a special 10-round heavyweight sensational attraction will pit undefeated Jonathan Guidry (18-0-2, 10 KOs) of Dulac, Louisiana risking his perfect record against Alonzo Butler (34-3-2, 25 KOs) of Chattanooga, TN.

King, who represents Makabu, came to an agreement with Mchunu’s representatives on the 12-round world championship fight, and the winner will advance to fight Mexico’s great champion Canelo Alvarez in the month of May.

Alvarez will be ringside in Warren, OH to see who his next opponent will be.

“This is going to be one action packed WBC world championship fight with a very big fight on the horizon for the winner,” said King. “They are both warriors and this war for the recognition of the homeless will start the new year in grand style, recognizing the homeless, and helping others.”

Makabu (28-2 with 25 KOs) is from the Democratic Republic of The Congo, defended his championship in his hometown of Kinshasa as he stopped Nigeria’s Olanrewaju Durodola with two solid left hooks in the seventh round last December.

Makabu, who has won his last nine decisions, won the vacant title on Jan. 31, 2020 in winning a unanimous decision against Michael Cieslak.

Thabiso (23-5, 13 KOs), who hails from South Africa and is nicknamed “The Rock”, became the WBC Silver Titlist with a unanimous decision over Denis Lebedev on Dec. 21, 2019. He last defended his title and scored another unanimous victory over Evgeny Tishchenko on March 27, 2021. Thabiso has won his last four fights.