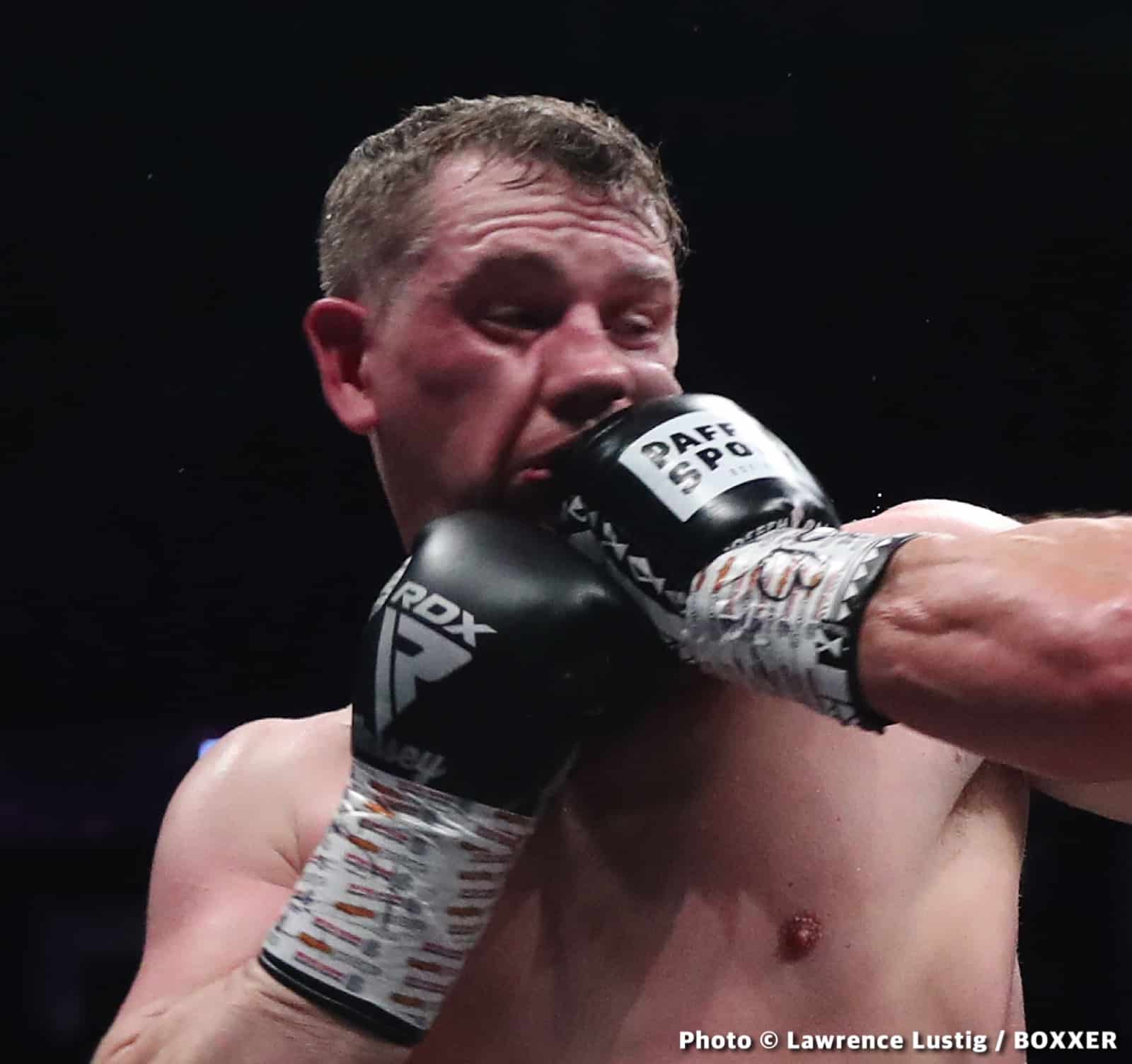 DAZN Group, the leading global sports entertainment platform, today announces that it will broadcast the all-British dust up, Chris Eubank Jr vs Liam Smith, Saturday, January 21st, from BOXXER in association with Wasserman Boxing, Live from AO Arena in Manchester. The event will be available to all DAZN subscribers in the US, Canada, DACH and Japan. 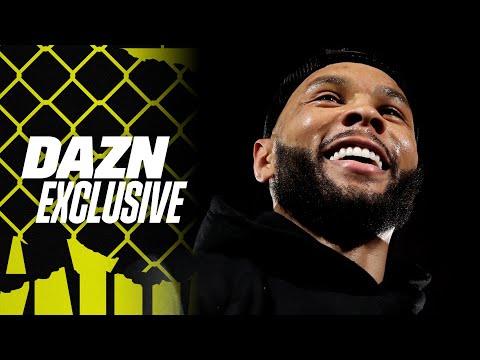 Chris Eubank Jr (32-2-0, 23 KOs) needs no introduction, son of legendary former world champion Chris Eubank, the 33-year-old has successfully carved out his own reputation in the sport and is seen as one of the leading middleweights in the world.

His latest fight in February 2022 saw an impressive shutout points win over Liam Williams at the Motorpoint Arena Cardiff in which he showed his class by knocking down the Welshman four times.

Liam Smith (32-3-1, 19 KOs) heads into this mouth-watering clash in the form of his life following big wins over Jesse Vargas, Anthony Fowler and Roberto Garcia. The Liverpool man is determined to become a world champion for a second time and a statement win vs Eubank JR will kick off 2023 with a bang.

‘DAZN are always looking to deliver the best boxing schedule to our subscribers and we are proud to be showing this huge fight between two of Britain’s finest’ said Joe Markowski, CEO DAZN North America. ‘We are no strangers to Liam and Chris and know we have a potential blockbuster on our hands. In 2023, we are determined to work with as many promoters as we can in order to deliver the best fights for fight fans and with actions speaking louder than words we are excited to be working for the first time with BOXXER on this special event. Tune in live January 21st for a memorable night of British boxing’.

BOXXER CEO & Founder, Ben Shalom said: “This is fantastic news. I am delighted that fight fans in the US, Canada, DACH and Japan will be able to watch this blockbuster event live and exclusively on DAZN. The card is stacked with massive fights from top to bottom. And the brewing animosity between bitter rivals, Chris Eubank Jr and Liam Smith will reach boiling point in what promises to be an unmissable main event in front of a sold-out AO Arena in Manchester.”

Wasserman’s Head of Global Boxing, Kalle Sauerland, said: “It’s fantastic that this mega fight will now have a global audience on DAZN, it’s a fight that merits a global audience and the eyeballs of the world will be on Manchester come next Saturday.”

Joining them on this blockbuster night of boxing will be Ekow Essuman vs Chris Kongo and further bouts involving Frazer Clarke, Matty Harris, Scott Forrest and Amine ‘The Beast’ Boucetta. 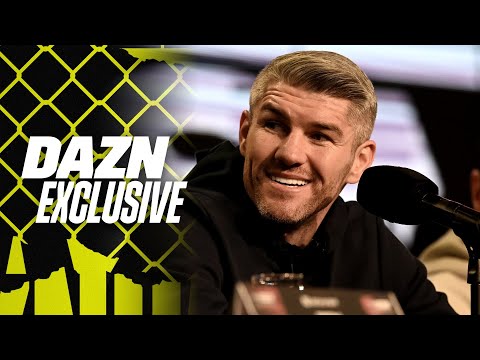 WHERE CAN I WATCH EUBANK JR VS. SMITH ON DAZN?

The following countries will be showing the January 21 fight live on DAZN:

Richard Riakporhe will officially launch his quest for a world title shot in 2023 when he battles former two-time WBO cruiserweight champion Krzysztof Głowacki on the Chris Eubank Jr vs Liam Smith undercard at the AO Arena in Manchester on Saturday, 21 January.

The undefeated Londoner (15-0, 11 KOs) has bulldozed his way into contention to challenge for a coveted crown with three knockouts in his last three fights.

Now Riakporhe, 32, will be out to claim a major scalp in the form of Poland’s Glowacki (32-3-0, 20 KOs), whose only defeats have come against Oleksandr Usyk, Maris Briedis and Lawrence Okolie.

Riakporhe said: “I’m really pleased that he took the fight. I can test the ‘Midnight Train’ once again and everybody can see how I fare up to the test of facing a former world champion.

“He won’t be a pushover and I have to be at the top of my A game. It is going to be fireworks, believe me.”

Joining the bumper BOXXER: Unleashed undercard – live and exclusively in the UK and Republic of Ireland on Sky Sports Box Office – is Manchester’s own Jack ‘One Smack’ Massey (20-1-0, 11 KOs) who collides with former WBO world heavyweight champion, Joseph Parker (30-3-0, 21 KOs).

The 30-year-old stablemate of heavyweight king Tyson Fury returns to Manchester, scene of his Fight of the Year candidate defeat by Joe Joyce back in September, intent on getting his own world title ambitions back on track.

But Cheshire-based Massey, whose only ever defeat was inflicted by Riakporhe in 2019, will be looking to cause a monster upset against the Kiwi warrior when he steps up to the heavyweight division for the first time.

Further huge fights for this blockbuster card will be announced in due course.

“It’s a massive test and a huge step up for Richard Riakporhe against a former two-time world champion, whose only defeats are to Usyk, Breidis, and Okolie.

“Glowacki has had a long time to prepare for this and it’s a huge cruiserweight fight that could be a headline bout. In what is a very exciting division, it’s crunch time for Richard.

“Local lad Jack Massey has been pushing for a big fight and he has jumped at this test against Joseph Parker. He has got huge support in Manchester and now he’ll be fighting one of the biggest names in boxing.

“Parker is coming back after his Fight of the Year contender with Joe Joyce and will want to show exactly what he is all about. It will be very interesting to see how Parker reacts against a hometown favourite.”

The main event – in association with Wasserman Boxing – sees bitter middleweight enemies Chris Eubank Jr and Liam Smith face-off in what promises to be an epic domestic clash for the ages as both rivals bid to take a giant leap towards their desired world title pursuits.