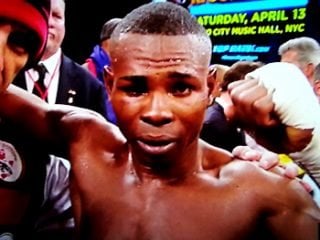 As we settle in for 2015, it’s customary for the boxing fraternity and fans alike to state their hopes and wishes for the year ahead. Essentially dream fights which we hope will be made, which against all logic are not likely to happen. There are a few that spring to mind immediately, an end to the Floyd Mayweather/ Manny Pacquiao saga, Andre Ward v Gennady Golovkin (catch weight), Sergey Kovalev v Adonis Stevenson and of course Alex Ariza v a peak Mike Tyson.

On this occasion I have chosen to air on the side of caution and focus my attentions on an occurrence of a more realistic persuasion, which would be the collision of the current crop of Super Bantamweight World Champions. In Guillermo Rigondeaux, Leo Santa-Cruz, Carl Frampton and Scott Quigg, the division finds itself on the cusp of greatness. Greatness it enjoyed almost 15 years previous when Erik Morales won a split decision over Marco Antonio Barrera in what is widely considered one of the greatest fights of all time. Right now we have four fighters, boasting a collective 92-0-3 (61KO’s) record and a blend of styles capable of producing a series of fights that will define each of their careers. 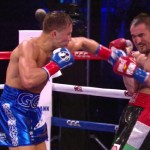 Sanchez figures that Golovkin will take away Murray’s size advantage by knocking him down to his size with his big power shots. This could mean that we’ll see Golovkin throwing a lot of body shots to get Murray to bend forward more to keep from getting hit with them as much. 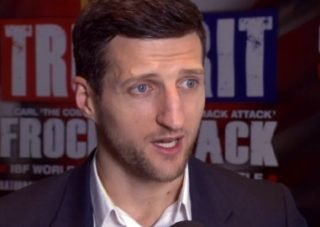 Rob McCracken, the trainer for IBF/WBA super middleweight champion Carl Froch (33-2, 24 KOs), says that Julio Cesar Chavez Jr (48-1-1, 32 KOs) is still a target for them for their next fight. McCracken says that they’re in talks with Chavez Jr for a fight. This is news because Chavez Jr’s promoter Bob Arum recently said that there is no Chavez Jr-Froch fight.

This means that if Froch’s promoter is having talks with Chavez Jr about a fight, then they’re doing it without Arum’s Top Rank company being part of the talks. If Arum and Top Rank aren’t going to be involved then it’s unknown if a fight between Chavez Jr and Froch can take place. 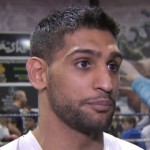 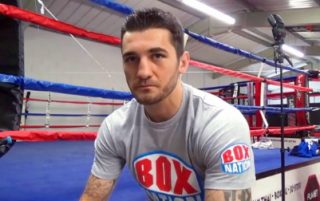 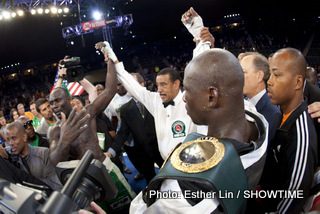 Five-time world title holder and former Ring Magazine Light Heavyweight Champion, Antonio “Magic Man” Tarver (31-6, 1 NC, 22 KOs) has achieved a great deal of success in his career; however, there`s still one thing he wants to accomplishment before he retires and that`s to be a heavyweight world title holder.

“This is going be my year,” said Tarver. “I`m ready to defeat the consensus best heavyweight in the world, Wladimir Klitschko or the winner of the Bermane Stiverne vs. Deontay Wilder bout on January 17th, which is for the World Boxing Council’s title. I`m extremely confident that I`ll beat anyone of these three fighters and strengthen my legacy to be inducted into the boxing hall of fame.”

If Floyd Mayweather Jr wants the mega-fight against Manny Pacquiao then he’s going to need to hurry up and finish the negotiations in the next three weeks, because Pacquiao’s personal assistant Michael Koncz is saying that the Pacquiao-Mayweather negotiations have until the end of the month before they go in another direction and start looking for another opponent. 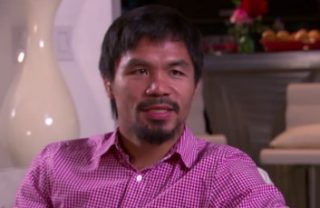 This time around, Mayweather Jr. called out Pacquiao in the most direct fashion thus far, by naming the date he is willing to fight. After a consistent back-and-forth between the two fighters via various social media outlets, according to Bob Arum the negotiations are slowly moving forward.

Still, it seems as though team Pacquiao is not willing to play this game for too long, wasting time and losing an opportunity to secure another big fight if need be. 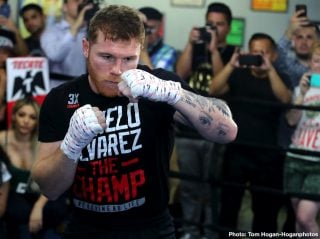 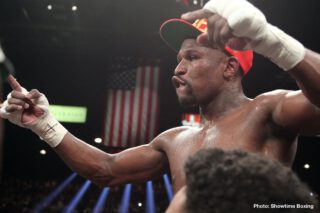 Floyd Mayweather Vs. Takashi Uchiyama In The Works For Exhibition In Japan447 Total Shares 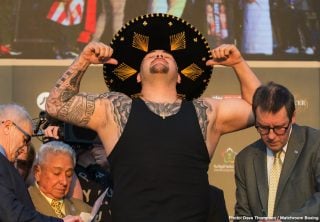