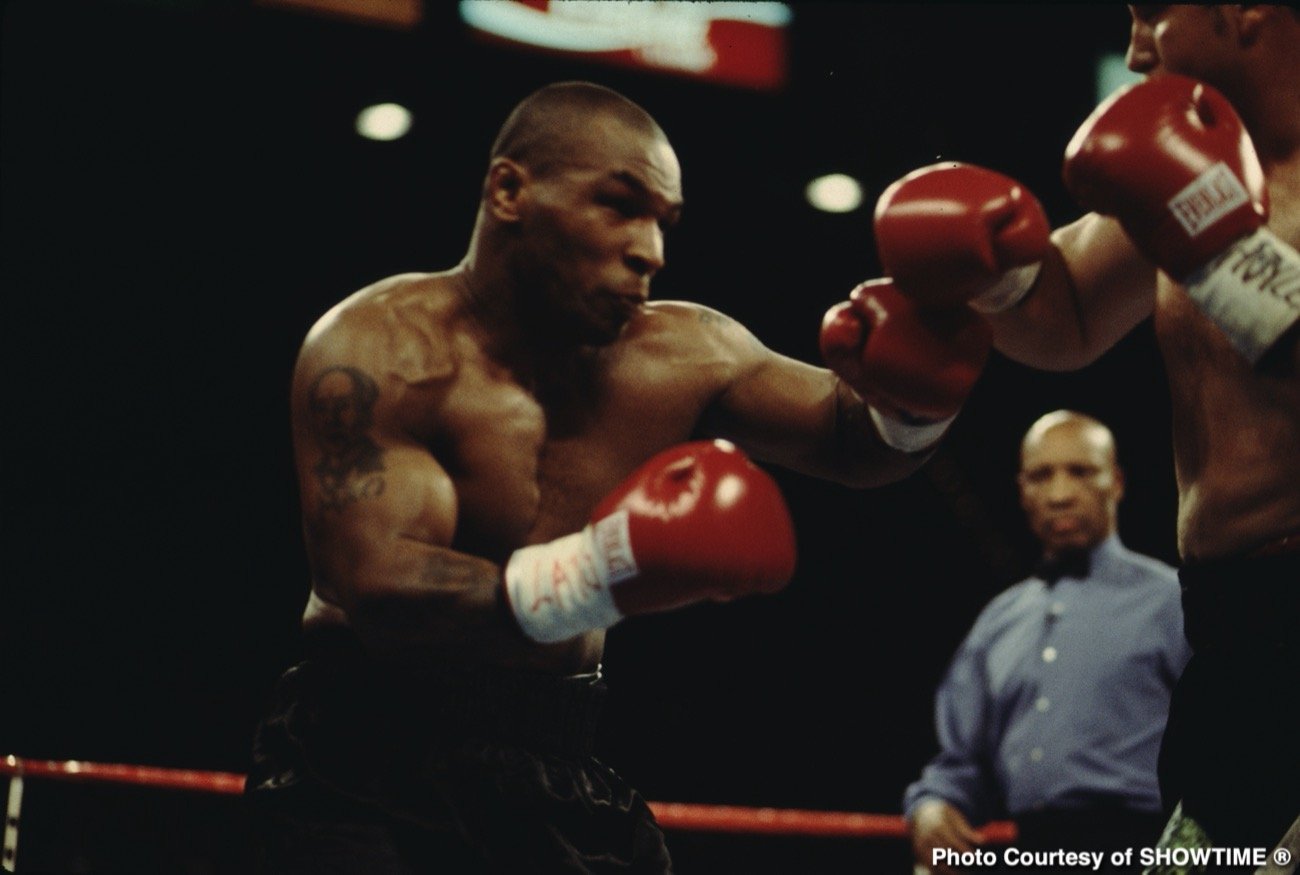 For good or for bad (mostly bad) 2021 was very much the year of the big-name exhibition bout. We saw legends like Floyd Mayweather, Evander Holyfield, Marco Antonio Barrera and a number of other marquee fighters/former champions return to the ring so as to ‘move around, have fun, give the crowd a show.’

With some of the cash going to a charity of some kind. Thankfully, we never got to see Riddick Bowe return to the ring, as was planned last year. Neither did we get to see Oscar De La Hoya bounce back in the ring. But has the trend fizzled out? Have big-name exhibition bouts raked in as much cash as they are going to?

Or will we see more this year?

The God-awful Holyfield-Vitor Belfort bout (you remember it, don’t you – with Donald Trump providing commentary duties) seemed to may to have knocked the nail in; after that travesty, we would be forced to witness no further ‘exhibitions’ (an exhibition of what, a fan might ask?) But might there be more stuff on the way here in 2022?

Floyd “Money” Mayweather has made it clear he plans to engage in further exhibition bouts (such easy money, indeed big money, for the man who absolutely adores the stuff), while the Paul brothers are not going anyplace. But what about “Iron Mike?” Might Tyson appear again in the ring, in some form or another, in 2022? Tyson’s 2020 bout with fellow great Roy Jones was a big hit (and not the embarrassment of a “fight” plenty of folks feared it would be), and afterwards, Tyson said he would “like to do it again.”

There was even talk of a Tyson rematch with Lennox Lewis; to say nothing about the chatter regarding a Tyson-Holyfield III. But since November of 2020, nothing has happened (other than Tyson making it obvious he has kept himself in nothing short of amazing shape for a man in his mid-fifties; Tyson also giving us some great entertainment with his Hot-Boxin’ podcast). So will Tyson fight this year? Don’t bet against it, and don’t bet against another Tyson bout being another hit if it does occur.

Plenty of names wanted in on the lucrative exhibition gig of 2021: Oscar De La Hoya, James Toney, Jeremy Williams, Derrick Jefferson, Glenn McCrory, and more. So far, these former champions and contenders never did get as far as lacing ’em up again. But there is, worryingly, still time.