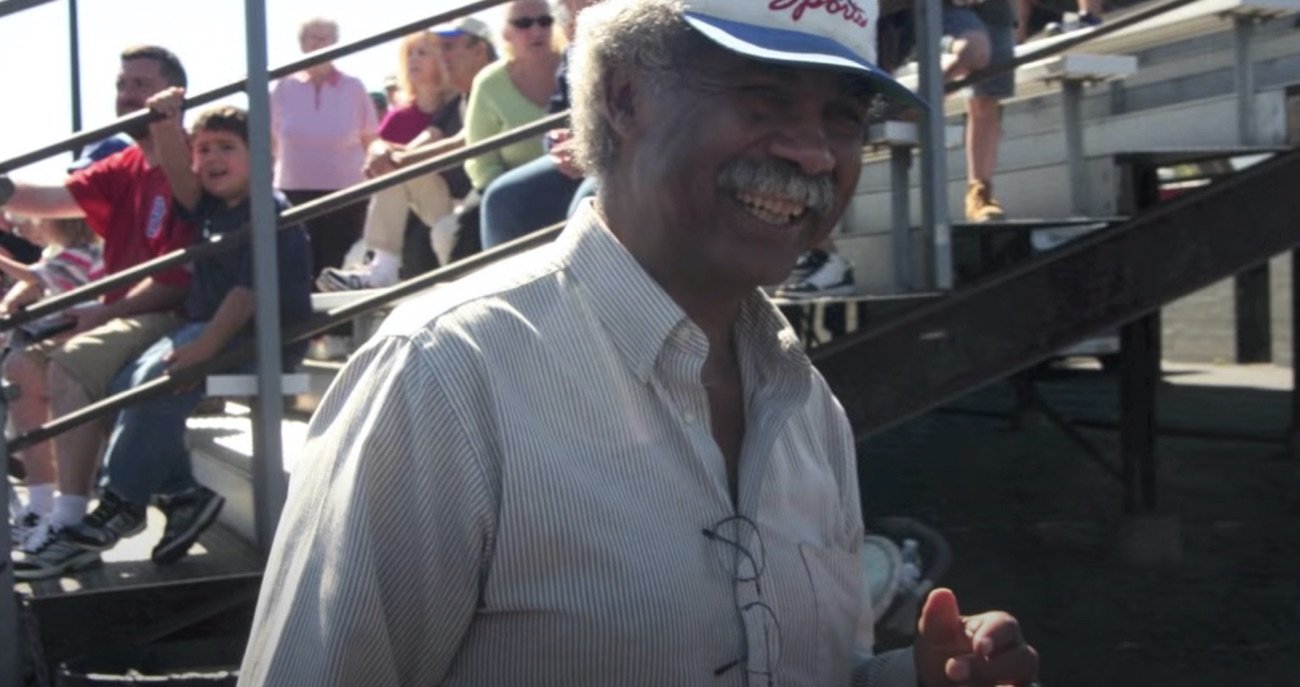 The sad news broke yesterday of how Wilbert “Skeeter” McClure passed away. Perhaps best known for winning an Olympic gold medal at the 1960 Games in Rome and being the room-mate of the then Cassius Clay, McClure was a very intelligent man who earned degrees in both literature and philosophy.

“Skeeter” lived a full life and he was 81 years of age when passing.

A superb amateur boxer, McClure of Toledo, Ohio boxed as a light-middleweight, winning gold at the 1959 Pan Am Games and then going on to capture gold in Rome. Going pro in July of 1967, the 28 year old McClure would encounter a number of big names. After winning his initial 14 pro bouts, McClure ran into Luis Rodriguez, who decisioned him twice. McClure rebounded with a couple of wins, before he was outpointed by Jose Torres.

In 1966, McClure twice fought Rubin “Hurricane” Carter, dropping a split decision in the first fight and then holding Carter to a draw exactly two months later. The only pro title McClure ever fought for was the USA Michigan State middleweight title, which he won by stopping Doug McLeod in May of 1967. McClure retired after a TKO defeat at the hands of Billy “Dynamite” Douglas, this in early 1970.

McClure finished at a respectable 24-8-1(12). He was stopped just twice. A slick operator, McClure had brains inside and outside of the ring. McClure was a fine defensive fighter and he spoke, in an interview with The New York Times, of how serious his trainer took the defensive side of the sport:

“Everything I have today, I owe to boxing,” McClure said in the 1980s. “Not the money. Boxing taught me other lessons. To me, boxing is the purest of all sports. It reduces everything to who’s the better person, who’s learned the lessons, who’s had the best teachers. I had a trainer, Buddy Carr from Cleveland, who would be upset with me if I got hit in training. He taught me the subtleties. I was already in college when I was boxing. I didn’t have to do it. But I liked it.”

Our condolences go out to “Skeeter’s” family and friends.