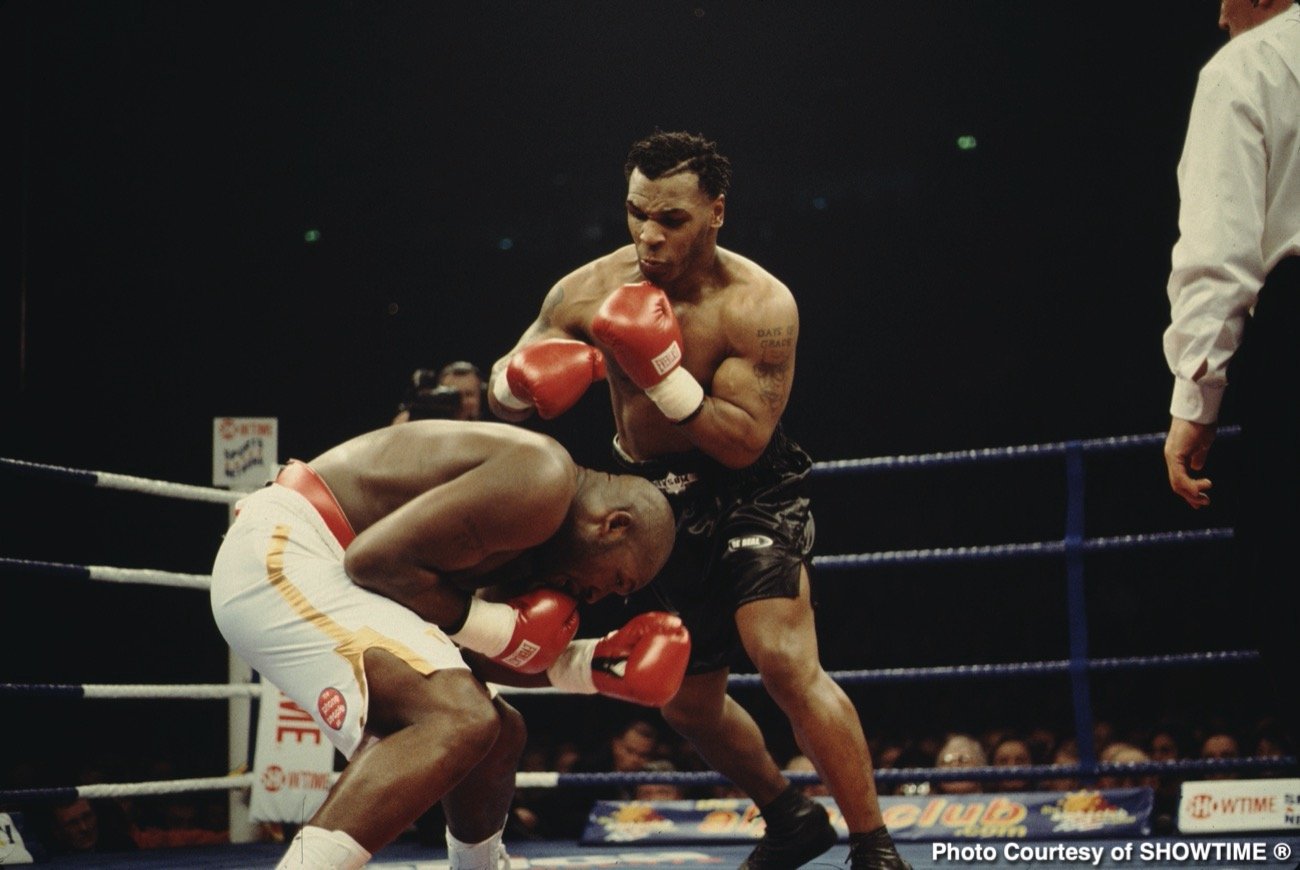 Well, for good or for bad it’s on, it’s official – Mike Tyson Vs. Roy Jones Jr, September 12 in Los Angeles, the eight-round exhibition bout to go out on pay-per-view. Tyson, aged 54, and Jones Jr, aged 51, will wear headguards, as is the rule in California when it comes to this type of thing, and the two all-time greats will box whilst wearing 12-ounce gloves.

The official confirmation of Tyson Vs. Jones Jr has caused one heck of a stir; with many, many web sites and publications giving the announcement, a shocking one indeed, plenty of space. It was a while back when Tyson first began uploading videos of himself working out on social media, his speed and fitness, not to mention his power, amazing many. “Tyson’s still got it!” plenty of fans proclaimed after watching Tyson on the pads. 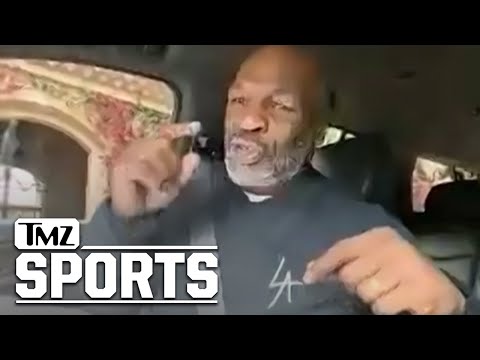 Then, with many names calling out Tyson, offering their services for the exhibition bout or bouts the former heavyweight king was interested in, the story grew and grew, mushroom-like. And other former champions, inspired by the shape Tyson had got himself into, announced the possibility of getting back into the ring themselves – Oscar De La Hoya for one (Oscar seriously aiming to fight again next year).

But until today’s official announcement, no-one was really sure if Tyson would indeed get back in the ring. Now it’s real. It’s happening. But will YOU pay to see it?

Though Andy Foster, Executive Director of the California State Athletic Commison told Yahoo Sports how Tyson and Jones “are just going to be in there moving around the ring and letting fans see these legends,” adding how, “this isn’t a situation where they’re going out there to try and take each other’s heads off” – there is always the chance Tyson will have a flashback. Maybe this is what plenty of fans will be hoping for, and why they will pay to tune in. 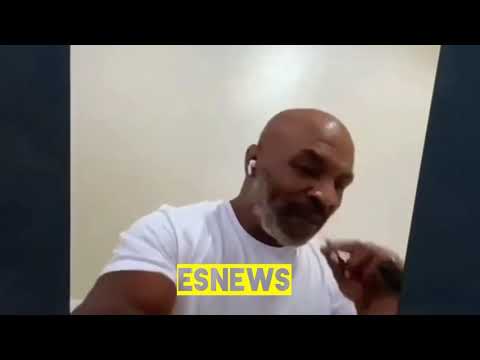 Tyson, when speaking with ESPN’s First Take to announce the fight for himself, hinted at the possibility of him bringing genuine fury to the ring when he faces Jones Jr:

“I’m a neophyte at taking it easy. I don’t know how to do it that well, I’m just one-speed forward. I don’t know, Roy is just gonna have to deal with that,” Tyson said.

Might we see, just for a flash, the old Mike Tyson on September 12? It’s likely the curiosity value attached to the exhibition will ensure healthy P-P-V sales. So far, no price-tag has been announced.