Some knockouts are just sick. Sickening. Brutal. And a sight that keeps us coming back for more. One such KO took place on this day back in 1972, as light-heavyweight king Bob Foster, a man known for delivering highlight reel KO’s, defended his crown against an unbeaten Mike Quarry. The fight took place on the under-card of Muhammad Ali’s return fight with that other brave (too brave) ‘Fighting Quarry,’ Mike’s brother, Jerry.

Ali won with apparent ease, yet the Foster fight, the Foster KO show, stole the entire show. Quarry, unbeaten at 36-0 and a pro since 1969, had won the NABF 175 pound title with a win over Jimmy Dupree, and after wins over Tommy Hicks and Chuck Hamilton he got a shot at “The Sheriff.” 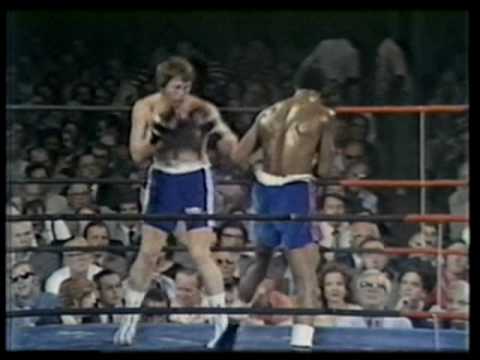 As tough and as brave as he was, Quarry was also a smart counter puncher. For three rounds, the taller champion (Foster was taller than most of his foes) had to play catch-up. Quarry was acquitting himself well in there. Foster, however, did not lose any of his cool, he did not get even a little frustrated. The fight had been fought at a fast pace and Quarry’s tactic of holding onto Foster and tying him up when he felt danger had tired him out some.

In the fourth, with just a couple of seconds remaining in the round, Foster struck with lethal perfection. A right cross stung Quarry and then a monster left hook that exploded flush on the challenger’s chin sent him crashing. It looked as though the floor had been pulled from underneath Quarry’s feet. Down on his back and completely out, Quarry had suffered one of the most brutal of knockouts, this during a decade that was filled with them.

It was scary stuff, as Quarry moved not one inch. Foster was scared for his opponent’s life. Apparently, Jerry Quarry had made the mistake of watching his brother fight, this before he had to go to work against his own great foe. The sheer violence of the knockout Foster had ruined his brother with is said to have greatly affected Jerry’s desire to go through with his own fight (Jerry being stopped in seven by Ali). 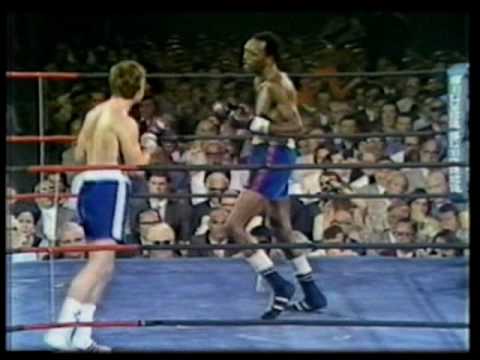 Thankfully, Mike recovered, even fighting again that same year (and boxing a draw). Quarry fought on until 1982 and, although he never again got a shot at a world title, he did achieve wins over good fighters in Mike Rossman, Joe Roman and Tom Bethea. Sadly, as was the case with his brother, Mike suffered from pugilistic dementia in his later years. He died aged just 55, this in June of 2006.