There wasn’t much boxing taking place last night, and the big MMA fight that did go down, between Dustin Poirer and Conor McGregor, ended quite quickly, this due to McGregor suffering a nasty injury – to the tune of a broken leg. Poirer is now 2-1 over McGregor. And Floyd “Money” Mayweather could not be happier about it.

Some big names from the boxing world have reacted to Poirer’s injury win, with Manny Pacquiao showing class by congratulating Poirer and expressing some sympathy for McGregor, who, Manny says, will “be back.” Paulie Malignaggi, no fan of McGregor’s after their well-documented sparring session ahead of the Mayweather-McGregor fight of 2017, spoke to Fight Hype: 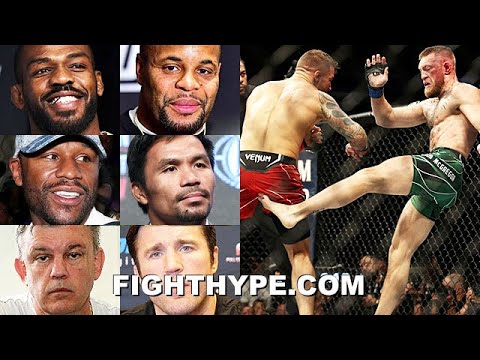 “He’s been a pretty good punching bag lately,” Malignaggi said of McGregor. “He got the shit beat out of him by everybody in sparring, in camp. You’re a pinata, good luck (laughs).”

Talk about kicking a man when he’s down! 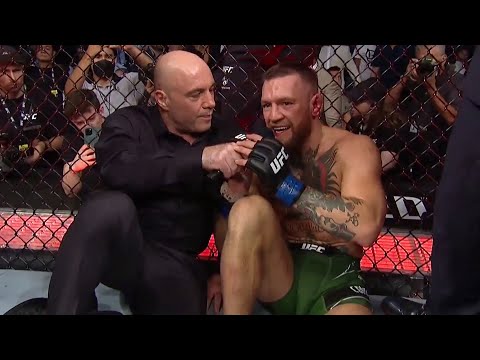 But Mayweather, who always lives up to his famous nickname, is the happiest guy in town right now. Floyd bet a cool $50 grand on Poirer to win, and Mayweather collected a little over $85,000.

“@dustinpoirer, thanks for getting me paid,” Mayweather wrote on social media.

“I got you champ,” Poirer shot back at Floyd. 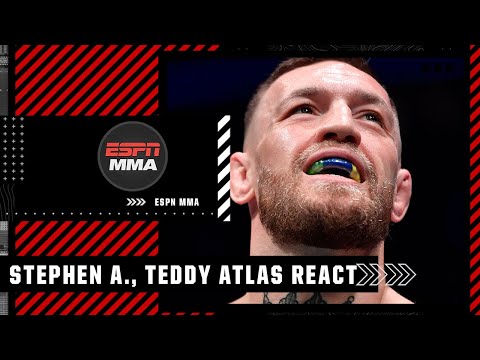 Prior to last night’s painful defeat, McGregor had been talking about the possibility of him fighting Mayweather again. In truth, no real boxing fans want to see a repeat of the August 2017 clash Mayweather and McGregor had, and now, in light of his possible career-ending injury, it seems almost certain never to happen. Will McGregor even fight again – in MMA or in boxing?

As for the aforementioned Pacquiao (who McGregor was once apparently close to fighting), who will feature in the biggest fight of the summer period, if not of the entire year when he faces Errol Spence next month, Manny has invited Mike Tyson to be at ringside for the fight in Las Vegas, with Tyson accepting. There will no doubt be a whole lot of betting taking place as far as this fight goes. 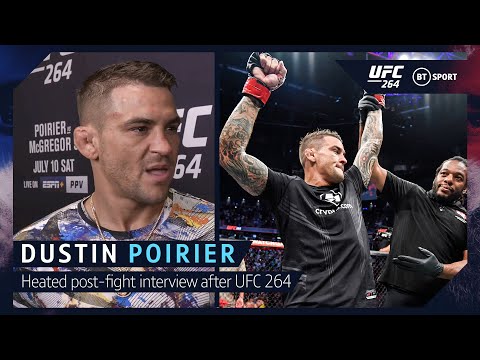