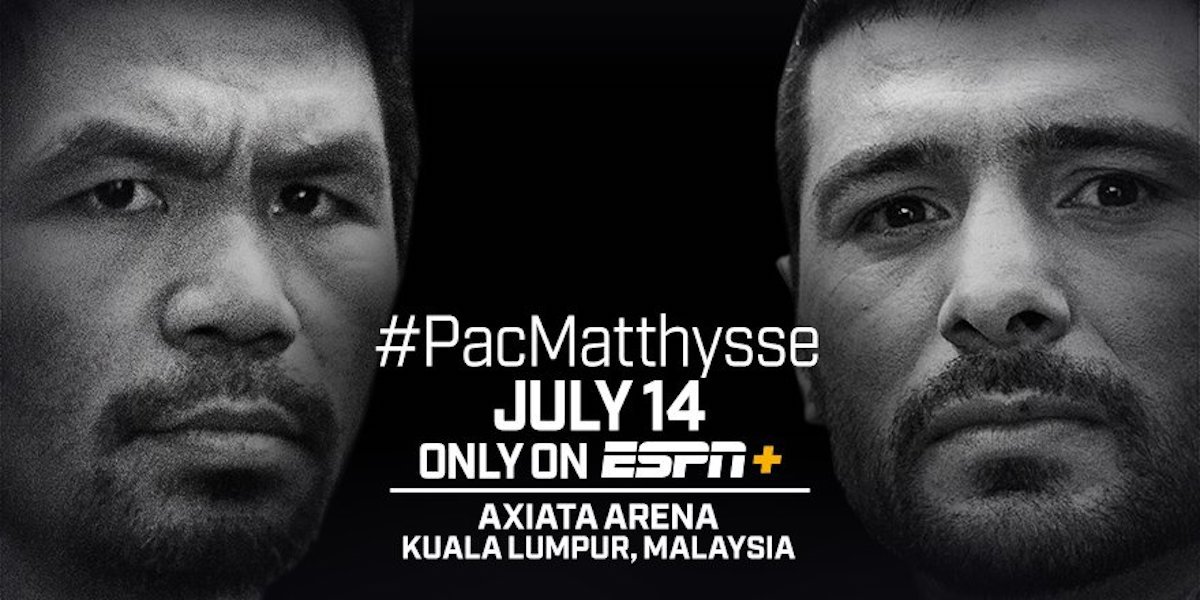 Can superstar Manny Pacquiao stop Lucas Matthysse tonight, in so doing scoring his first KO since way back in 2009? Pac Man, looking to be in magnificent shape, has said that should the opportunity arise for a quick finish, he will jump right on the defending WBA welterweight titlist.

“Our plan is to move side to side, throw a lot of punches and, of course, if given a chance, finish the fight early,” Pacquiao said to the gathered media in Kuala Lumper after weighing in, as quoted by Inquirer.net.

It might not be so easy to stop Matthysse though. The 35 year old has been halted just once during his long pro career, by relative non-puncher Viktor Postol, who scored a TKO over a “blind” Matthysse in their October 2015 fight that took place down at 140 pounds. Matthysse went down, dabbing at his eye, and he later claimed he simply “could not see” and had no choice but to remain on the canvas as the referee hit the count of ten in round-ten.

So as far as his chin is concerned, Matthysse’s has never really been cracked. Matthysse has never been laid out/rendered unconscious. Can 39 year old Pacquiao become the first man to put the Argentine gunslinger to sleep? Interestingly, promoter Oscar De La Hoya, in giving his own pre-fight predictions, said he feels that if the fight does end via a KO, it will be Matthysse who scores it, not Pacquiao. Manny can win on points, De La Hoya said.

Fans out in Malaysia of course hope for a win for their hero Pacquiao, and an exciting KO win would please the Pac-Maniacs even more. Still, many respected experts, De La Hoya and Dan Rafael included, are predicting how Pacquiao will have to go all 12-rounds to ensure the victory.

It would be some comeback for Pac Man if he could pull out a KO; his first in almost a full decade. When tonight’s fight was first announced, it didn’t exactly attract too much attention (maybe because plenty of people, Bob Arum included, felt the fight would not actually go ahead as planned) – but now, with just hours to go, fight fans are pumped up due to the fact that they should see a very good action fight.

Prediction: Pacquiao will get the stoppage, a TKO, with Matthysse taking too much, somewhere between the 8th and tenth-round. 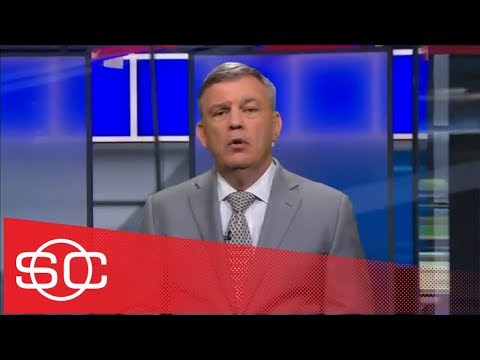