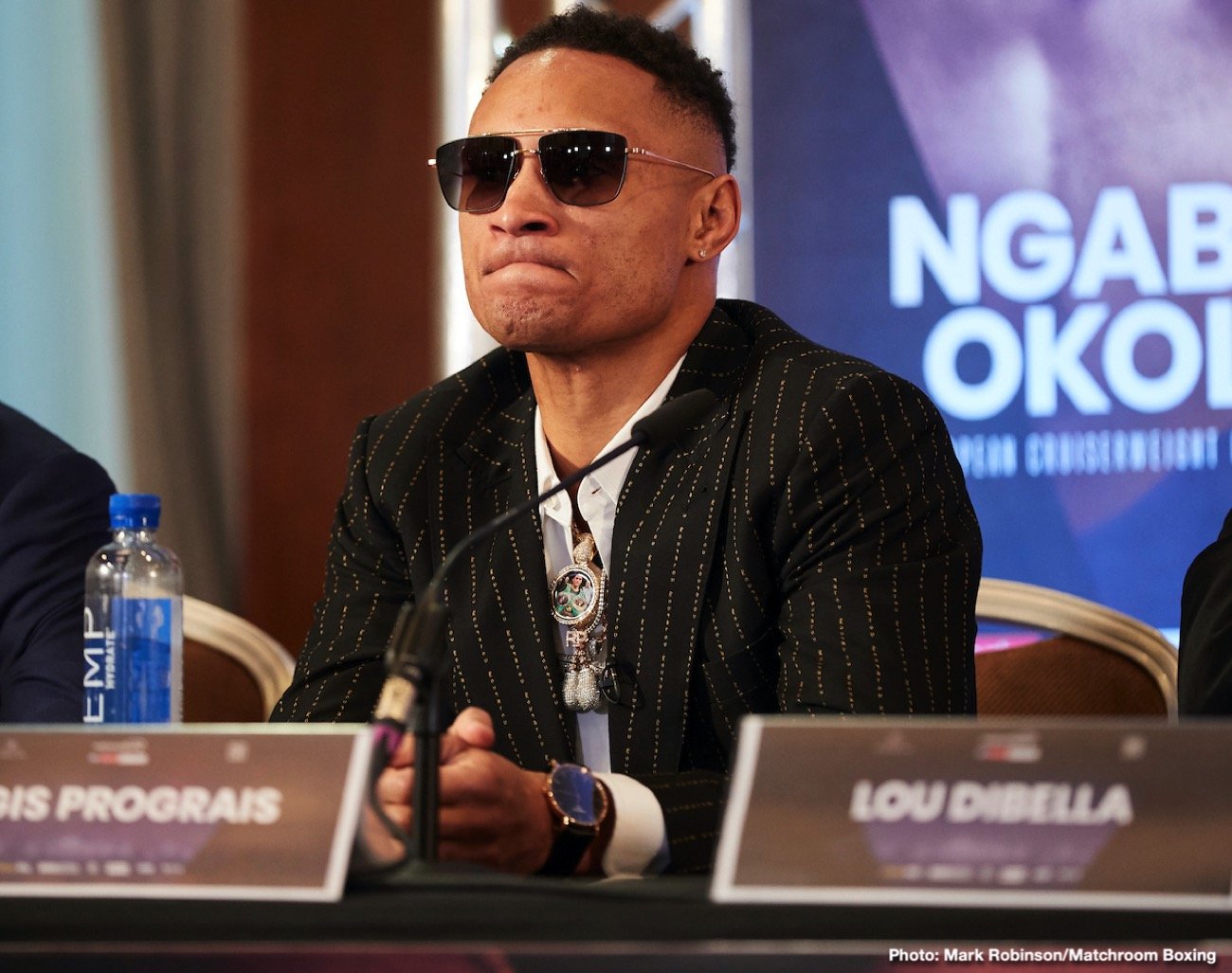 Former WBA light welterweight champion Regis Prograis says he would like to come to the UK and face the highly ranked #2 Lewis Ritson if he can’t the fight he wants against Maurice Hooker.

Ritson, 26, says he’ll take the fight with Prograis. This could be a real mismatch in favor of Prograis, considering how inexperienced Ritson is. He hasn’t fought anyone even close to the level where Prograis is now, and he’s going to have a lot of problems dealing with his experience.

Prograis would be a HUGE favorite against Ritson if that fight happened. Ritson is a good fighter, but he was exposed a couple of years ago in losing to Francesco Patera (20-3, 9 KOs) by a 12 round split decision in October 2018.

Ritson (20-1, 12 KOs) is in a position where he’ll soon be getting a title shot against WBA champion Josh Taylor as long as he keeps winning.

For Ritson to take a risky fight against Prograis, he would have to be willing to lose out on his title shot.

Prograis recently suffered his first career defeat in losing to IBF 140-pound champion Josh Taylor by a 12 round majority decision on October 26 last year in London.

The two battled it out in the finals of the World Boxing Super Series tournament, and Prograis got out-slugged by Taylor. In the championship rounds, Prograis adapted by staying on the outside and repeatedly beating Taylor to the punch.

Had Prograis fought on the outside the entire fight, he likely would have embarrassed Taylor, who isn’t nearly as good at fighting at range. If Prograis wants a rematch with Taylor, he’ll probably need to move up to 147, and get in line for a long wait.

“That would be the perfect fight for me to come back to the UK,” said Prograis to Sky Sports on a clash between him and Lewis Ritson.

“So no matter who it is, and no matter if it’s [Maurice] Hooker next or Lewis Ritson next. It makes sense to me. I would definitely come back to the UK. I know he has a big crowd over there, and I kind of have a popular name over in the UK now.

“So if Eddie [Hearn] can make that fight happen, I’ll be down for it. I’d come back to the UK and have two fights in the UK back to back. That sounds good to me,” said Prograis.

This would be a good chance for Prograis to come back to the UK and show the British boxing fans that he’s gotten better since his loss to Taylor. However, Prograis probably won’t be given another chance to fight Taylor again now that he’s signed with Top Rank. Bob Arum, the head of the company, wants to match Taylor against fellow Top Rank fighter Jose Ramirez.

If Taylor wins that fight, then he’ll likely move up to 147 and challenge WBO champion Terence Crawford for his title. Crawford is also with Top Rank, which is why that fight will get made.

“@RPrograis 110% mate, can make this straight away, all the best in lockdown, hopefully, you and family are safe…..@EddieHearn let’s make this happen,” said Ritson.

It will be surprising if Hearn puts this fight together between Ritson and Prograis. It would be a good way for Ritson to get some experience, but he would likely lose.

Hearn is a good judge of what his fighters are capable of doing, and he probably won’t let Ritson get anywhere near Prograis, especially with him on the doorsteps of a title shot against Josh Taylor.

Ritson has won his last three fights since losing to Patera. His wins have come against these fighters: