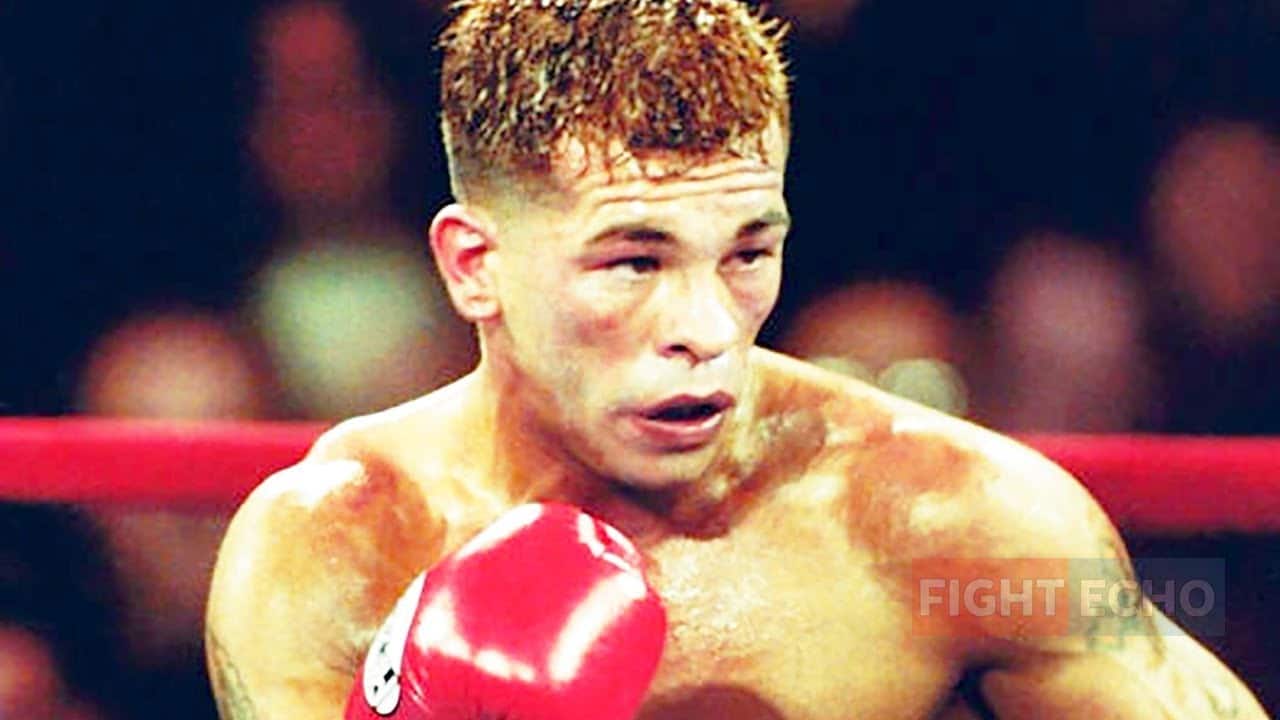 Arturo Gatti gave us too many wars, too many epic fights that seemed to push the boundaries of what a fight fan could expect to see when two men were in the ring for us to keep track of.

Gatti is, for many people, fully deserving of the distinction of having been THE most exciting fighter who ever lived. When we think of Gatti, we think of his unbelievably action-packed slugfests with Micky Ward, with Ivan Robinson, with Gabriel Ruelas, with Angel Manfredy, with Tracy Harris Patterson.

And, God knows, those fights were FIGHTS. But for some fight fans, the quite incredible back and forth battle Gatti engaged in 25 years ago today, with Wilson Rodriguez of Santiago, Dominican Republic, just might have been the best, the most incredible fight Gatti ever engaged in. And yes, that’s saying something.

It was Gatti’s first 130-pound title defense, “Thunder” having beaten Patterson to take the belt. Rodriguez was pretty much an unknown quantity, and this lack of exposure saw to it that the 30-year-old, who was having his first fight in America, was a significant underdog.

But if Gatti or his growing number of fans felt he would have an easy first defense, they were all dead wrong. Rodriguez, 43-7-3(24), and Gatti, 24-1(20), pushed each other to the absolute limit.

Gatti, still only 23 years of age, was outboxed in the opening session; Rodriguez’s fast and sharp hands also doing damage in the form of a swollen left eye.

Gatti was, already at this stage of his career, no stranger to swollen eyes, to blurred vision, and to cuts and bruises, but this time his eye looked bad. By round two, the defending champ’s right eye was swollen too. Already, Gatti was fighting on borrowed time.

Gatti was decked in the second, with Rodriguez’s slashing shots being packed with some power, his short left to the jaw scoring the knockdown.

Gatti fought back hard, yet he had to eat plenty more leather from the revelation of a challenger. Rodriguez was the real deal. The third saw Gatti come back to sting Rodriguez with his left hook to the head, and we had a classic fight on our hands.

Maybe our very first Arturo Gatti epic. Even at this stage, Jim Lampley said on air how it would take a “near-miracle” for Gatti to get the knockout win he and his busted-up eyes so badly needed.

“Hard to imagine Gatti can last much longer,” Lampley said at the end of the third. “This is World War III, folks,” said Roy Jones Jr.

In the fourth, both guys were sharp-shooting, the fierce punches coming from the outside on both sides. Both warriors had fast hands, and there was a ton of leather thrown in this session too.

Then, Rodriguez blasted Gati with too many clean headshots to be able to count without the aid of replay. Gatti was rocked hard, backed into a corner, only to come back somehow himself!

In the years that followed, we would grow used to seeing Gatti come back from unthinkable punishment. Still, on this night, we got our first real taste of the Gatti magic – the Gatti drug that would forever keep us coming back for more the way this once-in-a-lifetime fighter was able to come back in wars.

The fifth round saw Gatti – who had been perilously close to being stopped while sat on his stool, this by the doctor who was concerned about his vision – come forward and sling out nasty shots to Rodriguez’s head and body.

By this stage of the fight, all three HBO commentators marveled over Gatti’s heart and sheer desire. Then Gatti was docked a point for a low blow.

Seconds later, a Gatti left to the body sent Rodriguez down. The fight looked to be over. Instead, looking uncannily like Gatti would look in that famous ninth round of the first Ward fight when Arturo was almost cut in half by a savage body shot, Rodriguez somehow made it to his feet.

And then, as Gatti would do on the night of May 18, 2002, Rodriguez came fighting back soon after climbing from the canvas! It was stupendous stuff.

The sixth round ending was jaw-dropping.

Gatti was on top in a big way, his shots to head and body hurting his challenger. Then a monster left hook dropped Rodriguez; the shot completely draining Rodriguez of everything he had. And on this night, he had shown he had quite a lot. Gatti, his eyes hammered shut, had pulled out his first “Human Highlight Real” victory.

We fans will never, ever forget Arturo Gatti. We should remember Wilson Rodriguez also.