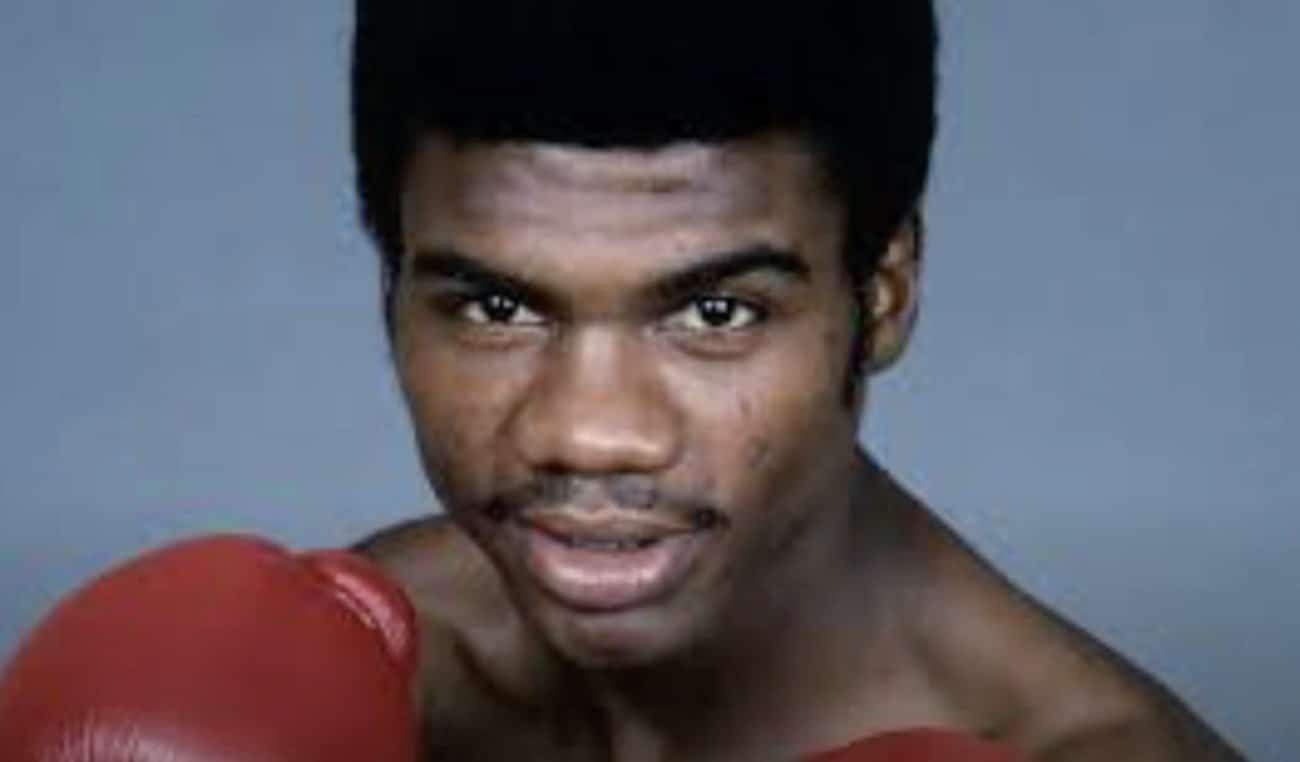 Fight fans get a special kind of thrill when they witness a brutal KO; all the more so if the knockout comes right out of the blue and is delivered via one crushing punch. Case in point, the recent one-punch uppercut KO rising star Gervonta Davis iced the tough and previously unstopped Leo Santa Cruz with. There have been a number of eye-catching memorable KO’s scored over the last 30 years.

From heavyweight all the way on down the weights, we’ve seen great fighters, good fighters, decent fighters, and average fighters get the win via sizzling KO. Lennox Lewis scored a great one in taking out Hasim Rahman in their 2001 rematch. Roy Jones Jr scored a stunningly impressive KO in a rematch of his own when in 1997, he sent Montell Griffin stumbling all over the ring in the very first round. And who can forget the one-punch beauty Juan Manuel Marquez scored in putting the great Manny Pacquiao face-down in their fourth and final fight in 2012?

You could go on and on.

But for this writer, one awesome one-punch KO and its thoroughly clean, out of the blue majesty stands out when we recall the finest, most memorably brutal KO’s of the last 30 years.

It was on the evening of November 24, 1990, in Andalucia, Spain, when slick, hard to hit (some said impossible to hit cleanly) British southpaw Herol Graham met monster-punching former 154-pound champ Julian Jackson of the Virgin Islands. At stake was the vacant WBC middleweight title. What followed was one of those sick knockouts that give a viewer a strange, queasy, and unsettling feeling in the pit of their stomach.

Graham, viewed by plenty of people as one of the unluckiest fighters in modern-day British boxing history (if not at that time, then certainly later), had come agonizingly close to becoming a world champion the previous year. Graham boxed the superb Mike McCallum to a 12 round split decision, a point deduction from Graham seeing to it that McCallum got the win. Talk about close (McCallum, incidentally, had stopped Jackson inside two rounds back in 1986). 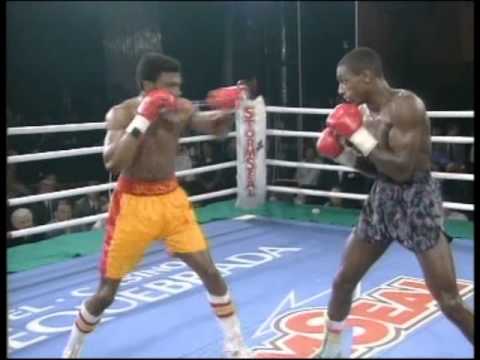 Now, against Jackson, a man who had seen better days, who had eye trouble (this the reason the fight was not held in the UK; the regulations less strict in Espana), Graham would surely do the business. And he almost did as in painfully almost.

Jackson had moved up to 160 pounds shortly after his quick icing of Terry Norris, winning two fights against so-so opposition, but he had undergone eye surgery, and he hadn’t looked great in his two wins post-Norris. Graham was the favorite to win the fight for the vacant middleweight belt.

The fight was as one-sided an affair as you could point a stick at. Graham, with his sharp southpaw skills, was beating Jackson to the punch, he was making him miss by a mile, he was hitting Jackson at will almost, and he was embarrassing the former champ. In round-two, Jackson complained to the referee that he had been thumbed, his left eye beginning to swell. The fight was very quickly turning into a nightmare for “The Hawk.” Jackson tried his best to nail his elusive target, often swinging wildly and missing even wilder.

Graham was relaxed, he was in total control, and in the fourth round, he was just seconds away from victory. Jackson, his eye almost shut, had been both examined and warned by the doctor at the start of the session. If the eye got any worse, Jackson was informed, the fight would be stopped. In a nutshell, all Graham had to do was be careful, not do anything dumb, continue to pile up points, and continue to inflict damage.

But then it happened.

Graham, making a mistake comparable to the one the fictitious “Red Viper” of ‘Game of Thrones’ fame made in his duel with “The Mountain,” temporarily let down his guard before his wounded but not yet finished off rival. Jackson, backed up against the ropes, countered a Graham left hand with a lethal over-hand right that crashed smack, bang into his tormentor’s up in the air chin. Graham’s body froze in mid-air for a split second before he crashed to the mat, completely out.

It was as frightening a KO as you have ever seen. Had the fight lasted perhaps 20 more seconds, the referee would have stopped it. Jackson was that badly beaten and busted up. Instead, Jackson never stopped believing; he never stopped looking – or feeling – for the opening he so desperately needed. Graham was out cold for some time, his chest heaving as he lay stricken on the canvas.

Thankfully, Graham made a full recovery. So to had Jackson’s boxing career.