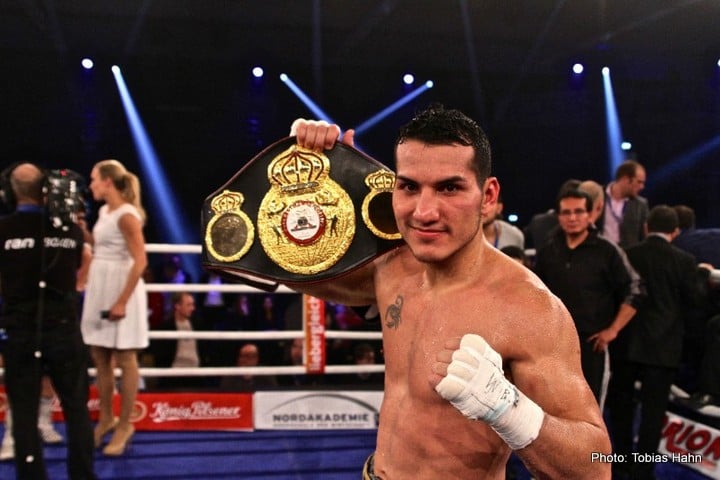 The next installment of “Championship Boxing on CBS Sports Network”, scheduled for Friday, June 26, 2015, from the Seneca Niagara Resort & Casino in Niagara Falls, New York, is taking shape.

The finalized undercard has been announced for Friday’s (April 17) “Championship Boxing on CBS Sports Network” event being held at the Grand Casino Hinckley in Hinckley, Minnesota, and presented by Greg Cohen Promotions in association with Adam Wilcock’s Fight Card Promotions and produced by David Schuster’s Winner Take All Productions.