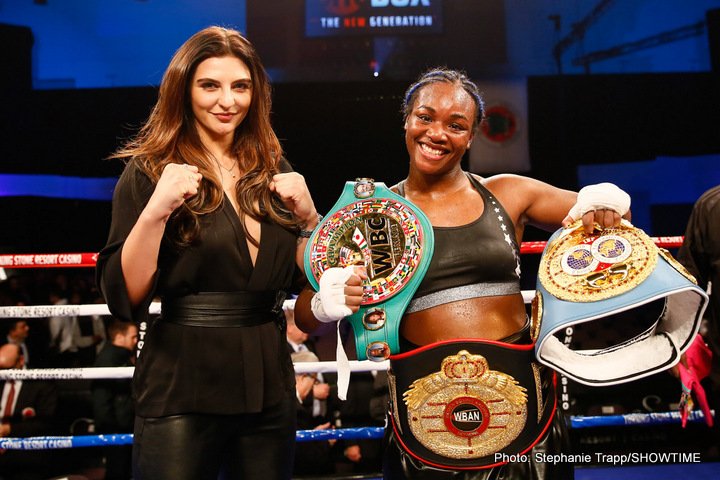 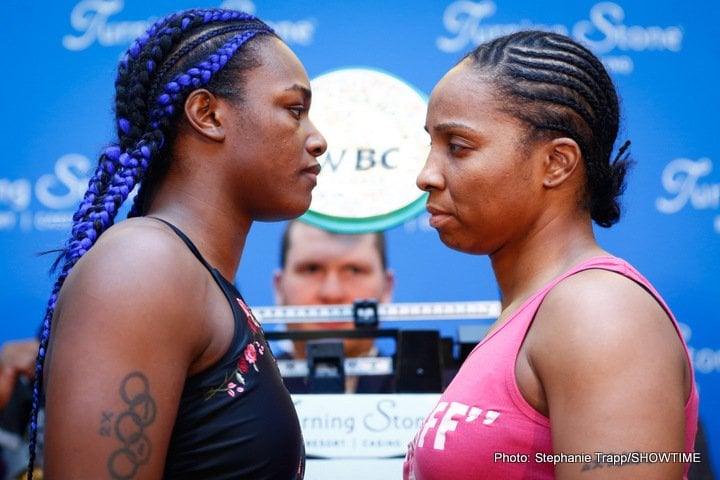 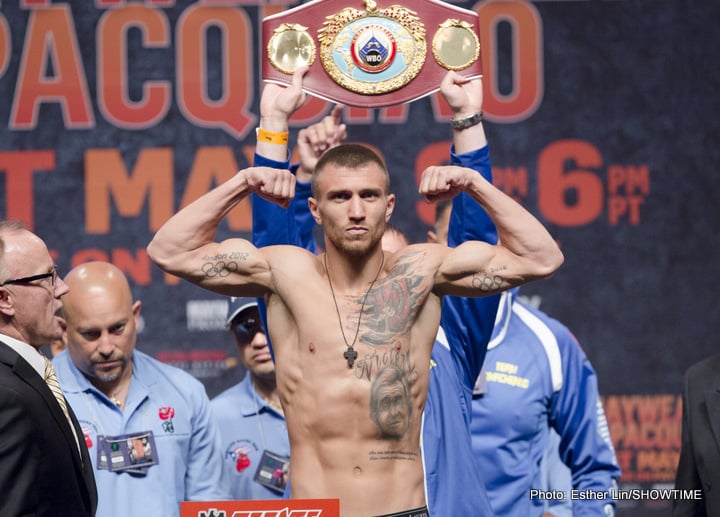 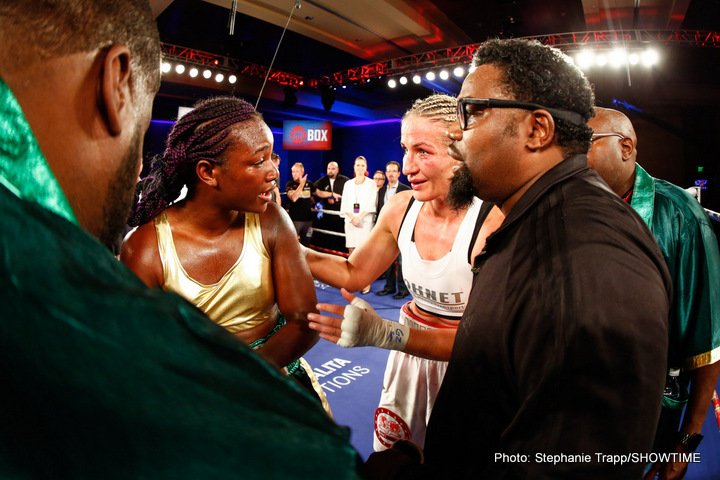 Unified Women’s Super Middleweight World Champion Claressa Shields met with local members of the media and took part in an open-to-the-public workout on Tuesday at Kronk Gym, exactly one month away from defending her 168-pound WBC and IBF titles against undefeated IBF mandatory challenger Tori Nelson on Friday, Jan. 12 live on SHOWTIME. 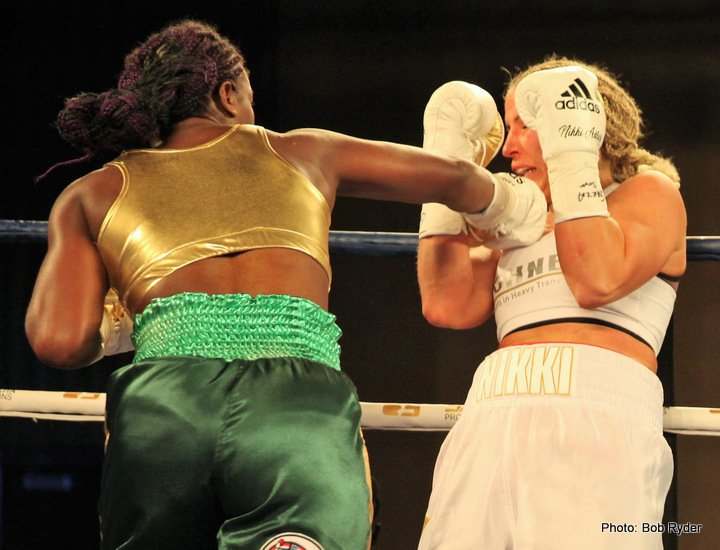 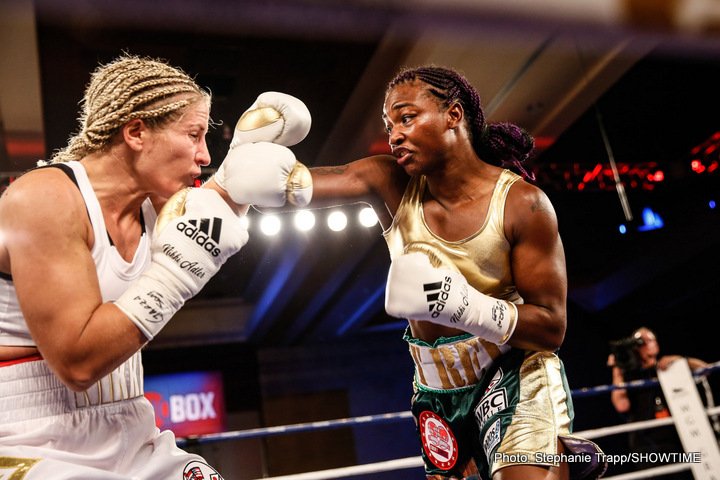 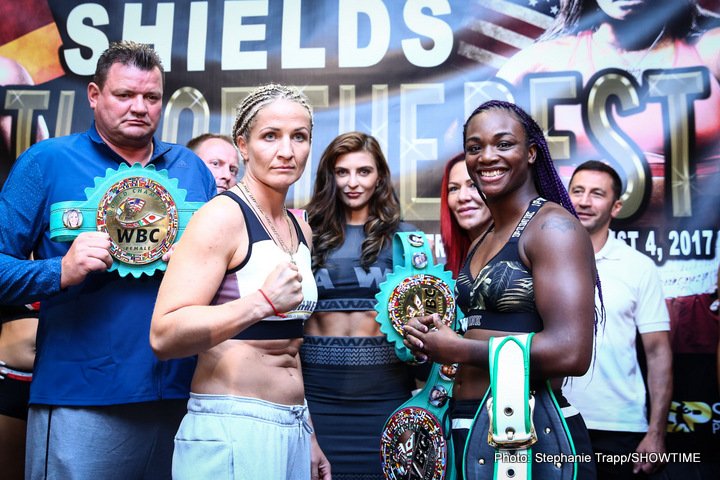 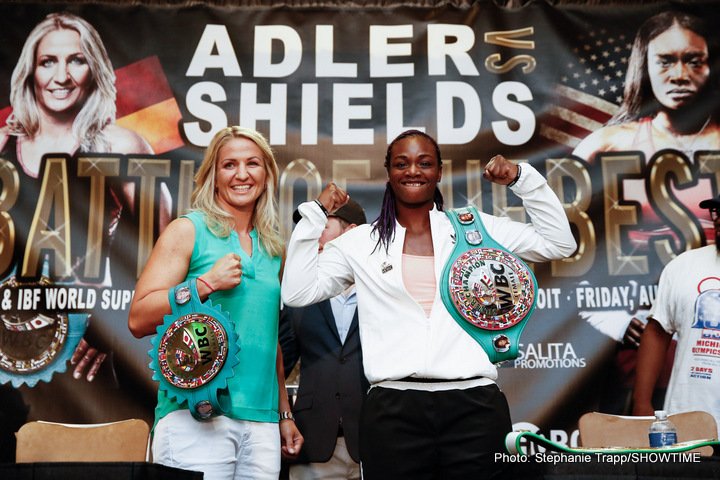