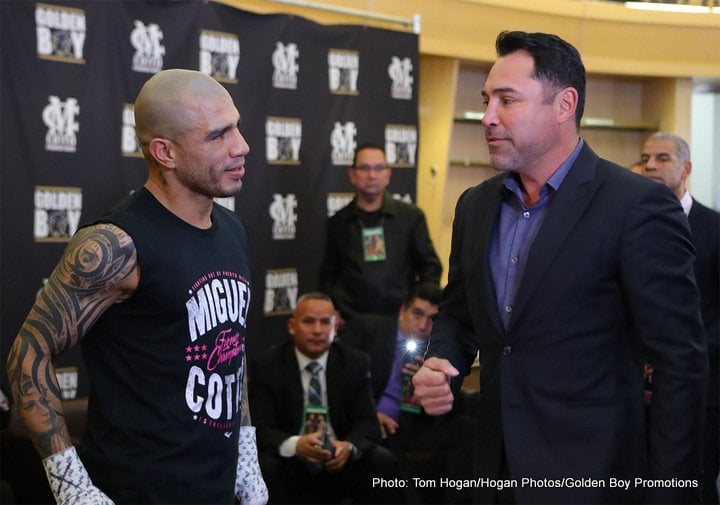 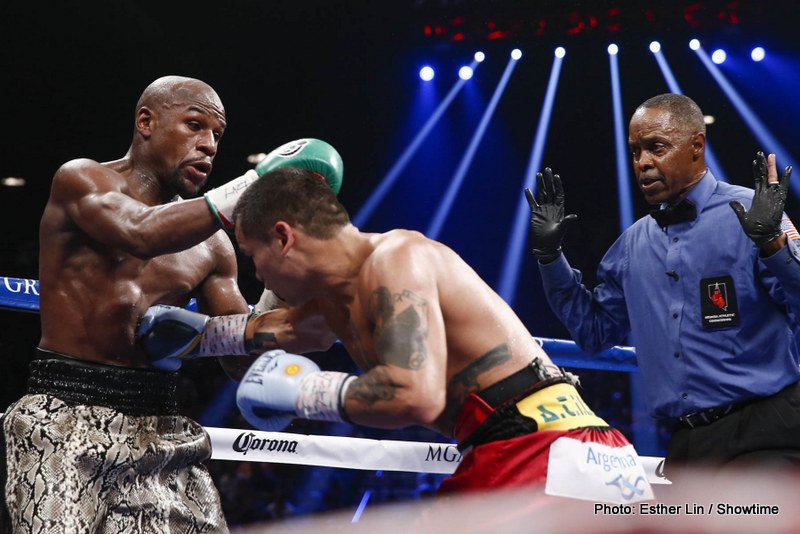 Here is my current, top-ten pound-for-pound list in the sport of boxing… Even though there is exactly one month left in 2013, I think tonight is the right time to give serious consideration to the person who should be recognized as the fighter of the year for 2013. I’ll give you a clue about the person I have in mind for 2013’s Fighter Of The Year – he just knocked out the #1 contender in the light-heavyweight division, Tony Bellew. Tonight’s boxing main event on American premium cable and satellite television network, HBO, [or last night, depending on what time zone in which you viewed the fight] showcased the prime candidate for the 2013 Fighter Of The Year. Poor Tony Bellew didn’t know what hit him. Was it a bird? Was it a plane?